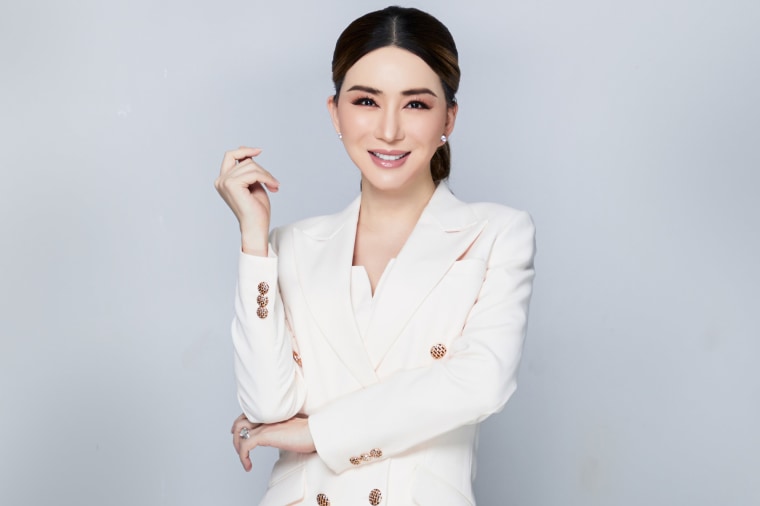 Thai media mogul and transgender activist bought Miss Universe for $20 million, making her the first female to own the beauty pageant organizer. Anne JKN, or Anne Jakkaphong Jakrajutatip, is the CEO and largest shareholder of JKN Global Group PCL, a media distribution company based in Thailand.

She is also a reality star known for her appearance on the local version of international reality shows like Project Runway and Shark Tank.

On Wednesday, the JKN Global Group officially announced the takeover, referring to it as a "strong and strategic addition to our portfolio."

In addition, the news release mentioned that JKN plans to expand the organization in Asia and release new merchandise, including skincare, cosmetics, dietary supplements, and more.

After six months of deliberation, Jakkaphong commented that the company was "incredibly proud" to acquire the Miss Universe Organization. "Our aim for this deal was not only to continue its legacy of providing a platform for passionate individuals from all backgrounds, cultures, and traditions; instead, we want to evolve the brand for generations to come."

In a joint statement, CEO Amy Emmerich and President Paula Shugart of Miss Universe said they are "excited to continue the evolution of the Miss Universe Organization with JKN," and they are eagerly looking forward to the new chapter.

According to Thailand news sources, Jakkaphong went to an all-male school during her youth and was bullied for identifying as a female. After attaining financial independence, she underwent a sex reassignment surgery for 40 million baht ($1 million).

She has been an active spokesperson for transgender women and helped establish Life Inspired for Transsexual Foundation to advocate rights to dignity and opportunities for the transgender community.

First broadcasted in 1952, the Miss Universe beauty content is one of the most viewed pageants in the world.

Formerly co-owned by the former US President, Donald Trump, since 1996, IMG group bought the organization in 2015. The pageant featured the first transgender contestant in 2018, when Angela Ponce, Miss Spain, competed for the title.