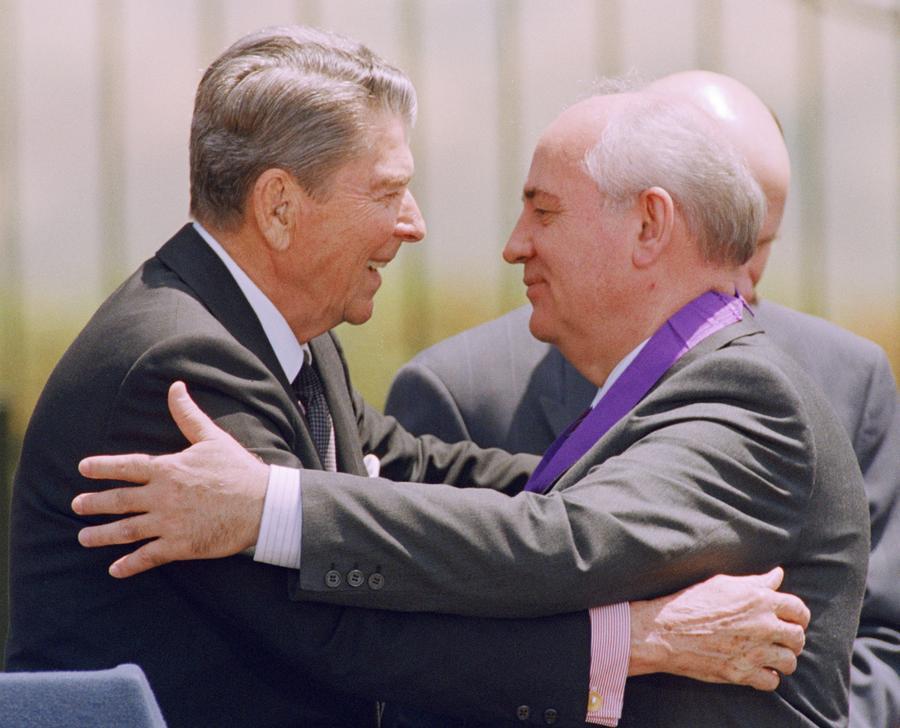 On Thursday, 30 August 2022, Russia said goodbye to one of the most impactful change-maker in Russian history, Michail Gorbačëv. Passed away at the age of 91 years old, he contributed to the process that led to the end of the Cold War in 1991. However, many have never forgiven Gorbačëv for the cost with which the end of the Cold War came. Indeed, with Gorbačëv came the fall of the USSR, which Vladimir Putin has called the “greatest geopolitical catastrophe of the century”.

It seems that Putin has never shared Gorbačëv’s views on Russia's role in the world. With such a position, he seems to be undoing his action. He wishes to restore Russian greatness by trading it with democracy and people’s freedom. Hence, it would follow that Putin did not make an appearance at Gorbačëv’s funeral “due to his work schedule”. His conduct, especially if juxtaposed against the honours given at Boris Nikolaevič El'cin’s funeral, conveys a clear message. In the same vein, Russian media also dismissed Gorbachev’s death without giving any special acknowledgement to the man.

The relationship between Mr Gorbačëv and Mr Putin has always been strained. Although Gorbačëv first gave his support to Putin, he then started to criticize the current Russian President for rolling back democratic reforms and restoring elements of repression. Most recently, Gorbachev revealed that he was unhappy with the invasion of Ukraine, although he had supported the annexation of Crimea in 2014.

Despite this controversies, Gorbačëv is recognised worldwide as a key figure in Russian recent history. “The world has lost a towering global leader, committed multilateralist, and tireless advocate for peace”, claims UN Secretary-General Antonio Guterres. Indeed, Gorbačëv’s efforts in promoting peace have been substantial. He was even awarded the Nobel Peace Prize “for the leading role he played in the radical changes in East-West relations”. He managed to promote peace by smoothing international relations, limiting weaponry and opening the USSR to the world. Furthermore, in doing so, he encouraged a new kind of foreign policy, which included appeasement with the USA.

Michail Gorbačëv became General Secretary of the Communist Party of the Soviet Union in 1985. Understanding the need for a new international balance, he tried to lead Russia to a great renewal. His programme of reforms, known as “Perestrojka” (meaning “reconstruction”), envisaged more freedom of information, institutional and political pluralism, and liberalisation in the satellite countries of the USSR. The four keywords of his political programme were Perestroyka (rebuilding), Glasnost (transparency), Demokratisatsiya (democratization), and Uskoreniye (acceleration). Gorbačëv’s final goal was to build a “humanitarian socialism” because socialism must have a “human face”.

However, his openness to freedom and reforms led to the gradual and unstoppable dissolution of the USSR. This process resulted in several countries' independence and the fall of the Berlin Wall in 1989. In 1991, eleven countries gave birth to the Commonwealth of Independent States (CIS) ratifying the fall of the USSR. Gorbačëv had no choice but to step down. Today the Russian President and media are trying to outshine Gorbačëv’s indelible mark upon Russia and the entire world. However, it seems impossible to forget the man who wrote an end to the suffering, repression, and fears of the Cold War.