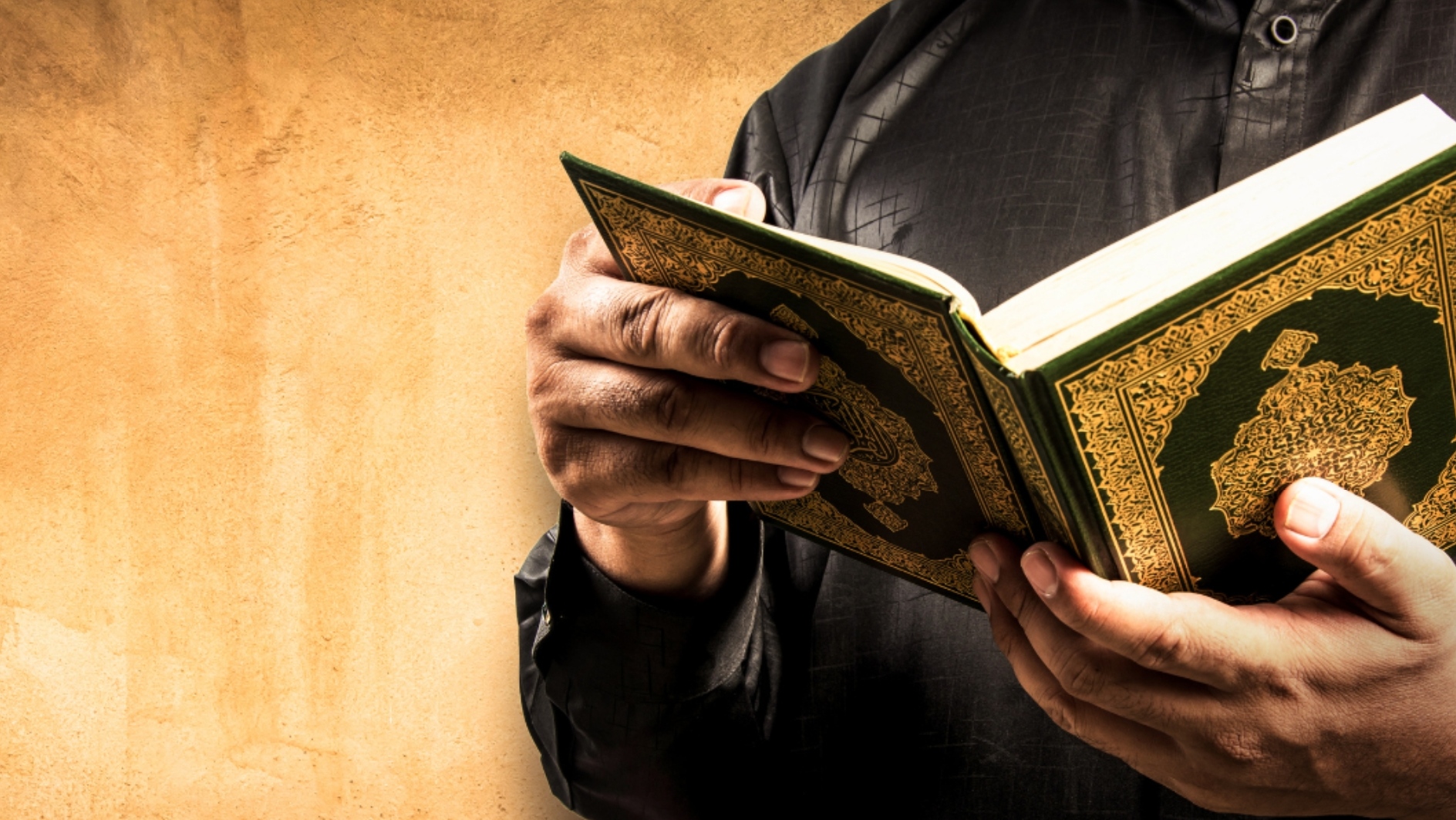 The killing of al-Zawahiri was a blow for al-Qaeda and a formidable success for the United States. It shows that Washington still possesses excellent intelligence capable of carrying out extremely complex operations. Even in a place like Afghanistan from which the US emerged in a chaotic and disorderly fashion only last year.

From a more purely operational point of view, however, the death of al-Zawahiri is unlikely to substantially change the situation of al-Qaeda, at least in the short term. The logistical problems that have dogged the leadership since 2001, and al-Zawahiri specifically since the death of Osama Bin Laden in 2011, have favoured the emergence of a profoundly decentralised organisation. That is, a horizontal movement rather than a hierarchical and vertical organisation in which the central leadership peremptorily dictates the agenda, strategies and main objectives to local groups.

While the Islamic State has exploded onto the international scene, al-Qaeda has slowly lost the hype it 'gained' with the 2001 attacks. In the early years of its expansion in Syria, Iraq and Libya, the Islamic State always imposed the objectives and strategies decided by its elites in Raqqa over the needs and developments of local groups. On the contrary, al-Qaeda has transformed itself over time into an increasingly decentralised and fluid movement in which its local branches have gradually enjoyed a greater degree of freedom without making the movement less dangerous. In fact, local groups have shown an astonishing ability not only to adapt to territorial conditions, but also to reformulate their message in response to the local and historical grievances of ethnic, social and economic groups against the ruling elites of their respective countries and who have historically had little to do with radical Islam, as demonstrated by the rise of Qaeda groups in the Sahel.

The so-called 'rural Jihad' promoted by Djamal Okacha, one of the historical leaders of Al-Qaeda in the Islamic Maghreb (AQMI), who was killed by the French in 2019, has proved particularly effective in making its way in the difficult contexts of Central Africa. In Mali, Niger, and Burkina Faso, the group: Front of Support for Islam and Muslims (Jama'at Nasr al-Islam wal Muslimin, JNIM) was created. This group, which represents a peculiar version of the regionalisation and internationalisation of Algerian jihadism in the 1990s, is now pushing into the littoral states of West Africa and the Gulf of Guinea, with Côte d'Ivoire, Togo and Benin increasingly under attack by jihadist fighters (not only of al-Qaeda, but also of the Islamic State). On the other side of Africa, al-Shabaab - the Somali affiliate of al-Qaeda - is proving more and more that it gradually has additional capabilities that have made it more dangerous and with great ambitions and goals that are not limited to Somalia alone.

The future of the Qaedist summit

The death of al-Zawahiri clearly raises questions about his successor. In a report released in mid-July, the UN outlined the profiles of potential al-Qaeda leaders who, given their seniority, could succeed al-Zawahiri. The list includes: Sayf-al 'Adl; Abdal-Rahman al-Maghrebi; Yazid Mebrak, more commonly known as Abu Ubaydah Yusuf al-Annabi, the Algerian Emir of AQIM; and Ahmed Diriye (Ahmed Umar Abu Ubaidah), the Emir of al-Shabaab. The first two are currently in Iran, a condition that creates potential legitimacy problems. In recent years, three al-Qaeda affiliated groups have questioned the credibility of Sayf-al 'Adl's instructions due to the fact that he was resident in Iran. Such a leader could encourage the further departure of many local al-Qaeda-run groups. The likely African successor Instead, should the choice fall to the leader of an African affiliate, it would create 'an unprecedented transfer of al-Qaeda's global leadership to a completely different area'. Overall, the next leader could re-galvanise the momentum globally and give it new momentum. For now, the situation in Africa suggests that it is likely that al-Qaeda affiliates will continue their growth regardless of who takes over the global leadership of the organisation. Al-Zawahiri was one of the key elements in the rise of al-Qaeda in Africa in the 1990s. That was a crucial moment for the globalisation of the organisation.

The crucial importance of Africa for al-Qaeda

The territories in which al-Qaeda operates are also seen as potential platforms from which to relaunch its action in order to regain global relevance. Looking at al-Qaeda's trajectories in recent decades, despite its liquid and confused nature, the group is systematically seeking stable and territorial safe havens in which, and from which, to operate. As al-Zawahiri's presence in Afghanistan demonstrates. Indeed, the Taliban-controlled country has re-emerged as an important base for the group. Yet, at present, the Qaedist centre of gravity is clearly in Africa. The ability of local Qaedist groups to seize the opportunities for growth that local conditions have provided suggests that, regardless of whether the organisation's next leader actually comes from an African affiliate, this space will in any case be crucial to the group's future direction. The killing of Al-Zawahiri is unlikely to change this dynamic in any substantial way.