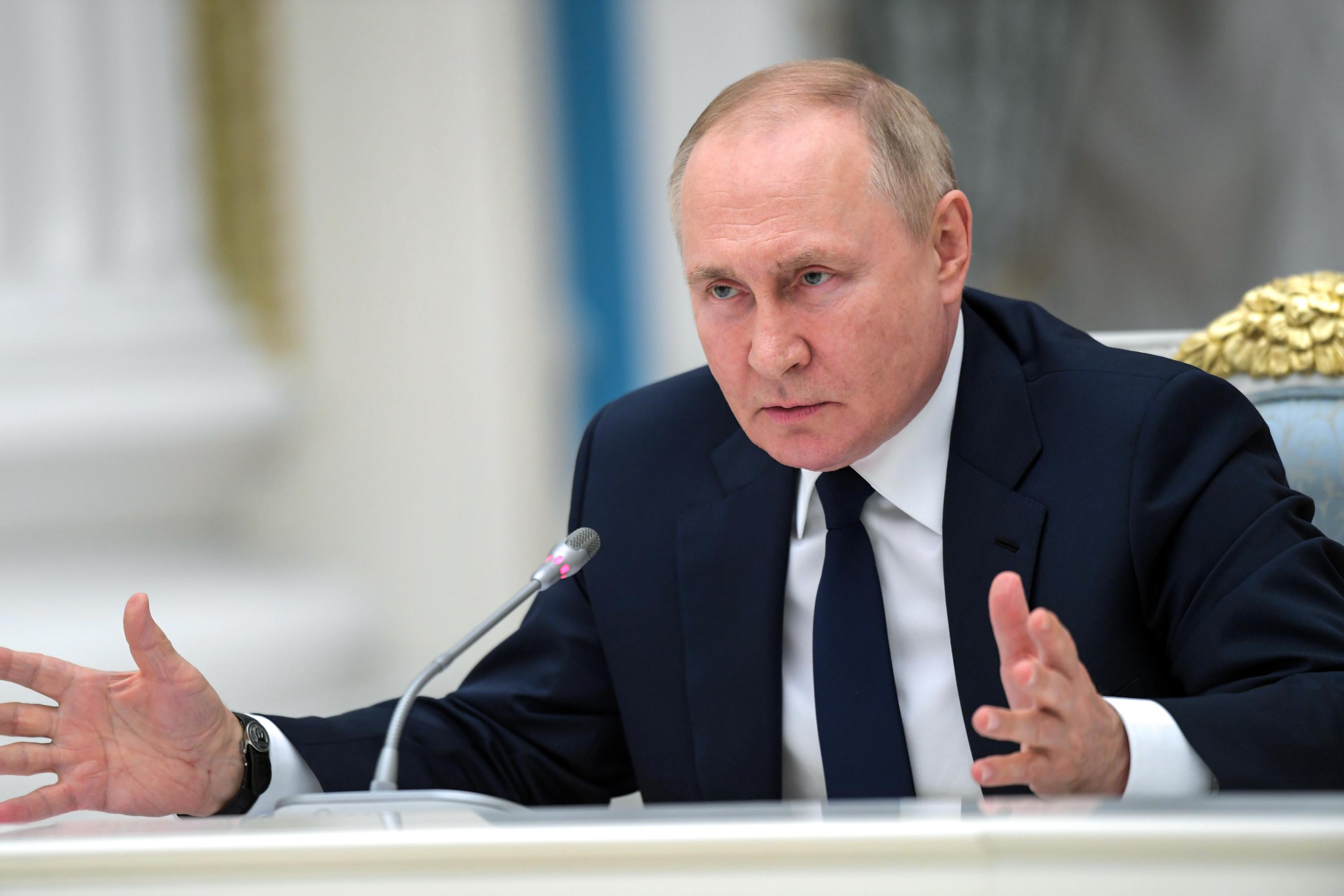 What is the golden billion conspiracy theory?

The term "golden billion" refers to the comparatively wealthy people in industrialized countries, or the West, in the Russian-speaking world.

The thesis, which has been around for 30 years, contends that affluent Western elites have accumulated a fortune by taking advantage of the rest of the globe and are attempting to maintain complete control over the planet's finite resources.

The Russian President claims that because it categorizes people as either first- or second-class, it is fundamentally racist and neo-colonial.

The book outlines a dystopian future in which wealthy Western nations work to expand their control worldwide and ensure that only a billion citizens live there due to their intense fears of global overpopulation, ecological change, and lack of sufficient resources.

While the elites in these nations do not refer to themselves as the "golden billion," according to Kara Murz's argument in a 1999 article, the theory originated from the fusion of two vital Western concepts: first, the idea of a "golden age" of prosperity and progress; and second, the notion that the world's finite resources would not be able to support its entire population.

Russian officials have used the theory as evidence of the effort to isolate Moscow after the West sanctioned Russia as retaliation for its invasion of Ukraine.

Why has the theory been invoked by Russian President Vladimir Putin?

President Vladimir Putin this week resurrected the decades-old conspiracy theory of the "golden billion," which is purportedly seeking to conquer the world and impose its will upon hesitant nations, as the Russian invasion of Ukraine entered its fifth month.

According to TASS, the Russian state-owned news agency, the "golden billion" "divides the peoples into those of first- or second-rate, and hence it is racist and neo-colonial in its essence." Putin said this in Moscow on July 20.

"Why should they be able to rule the world and establish their standards of conduct?" Putin reportedly questioned. He also referred to India, saying, "Look at how India has been plundered," and that the "golden billion" was able to establish worldwide domination "to a significant extent...by looting other peoples: in Asia, and Africa."

Putin has already used this theory. For example, Vladimir Putin, in his book, "First Person: An Astonishingly Frank Self-Portrait by Russia President Vladimir Putin," claims, "a small number of states, populated by the so-called "golden billion" have achieved economic and scientific progress in the last two to three decades.

Russian officials have sought to portray the theory as evidence of the effort to isolate Moscow after the West sanctioned Russia as retaliation for its invasion of Ukraine. "While concealing their actions behind the human rights, freedom, and democracy rhetoric, they push forward with the "golden billion" doctrine, which implies that only a select few are entitled to prosperity in this world," said Nikolai Patrushev, Secretary of Russia's Security Council, according to TASS.

The official, viewed by some as a potential successor to Putin, suggested in an interview with the state-owned Russian language publication Argumenty I Fakty, that the West may have arranged the Covid-19 pandemic to advance its golden billion projects.

"The so-called golden billion models of complete dominance are unfair. Why should this "golden billion" of the world's population reign over everyone else and impose its moral standards? This model, which divides people into those who are first-rate or second-rate based on the delusion of exceptionalism, is fundamentally racist and neocolonial. At the same time, Putin stated that the globalist, ostensibly liberal ideology that underpins it increasingly assumes the traits of totalitarianism and stifling free historical inquiry". According to Putin, the West cannot provide the rest of the world with an ideal future.

As a result, Putin continued, the elites of the "golden billion" are terrified of other world centers presenting their ideas for global development.

15 Indicted Over War Crimes in Bosnia

The implementation of the "great program" of the positivists for humanity in the 21st century: what results to wait for?