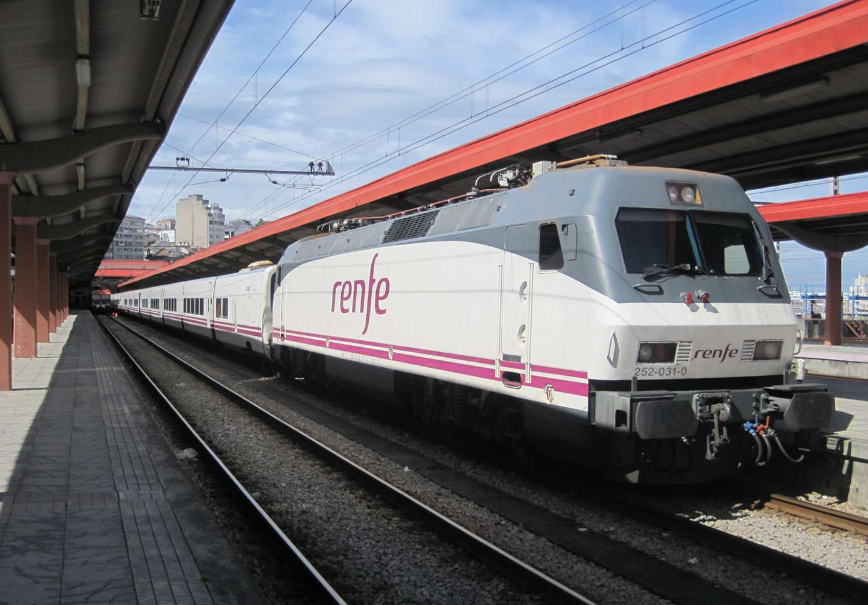 It is no secret that the ongoing Ukrainian war, as well as the COVID-19 pandemic, have taken a toll on the cost of our daily lives. Whether it is energy or the prices in supermarkets, the rising inflation does not spare anything. National governments are making several moves to counteract this phenomenon. Among them is Spain, which recently proposed a reduction in the costs of train tickets.

The reform, introduced by the Socialist-led government, concerns multi-trip ticket journeys for commuters and medium-distance travel and consists of a hundred-percent discount. The measure was announced on July 12 and is set to start in September. It is aimed at reducing the burden of transport costs for Spanish families, but tourists can also take advantage of it if they abide by the rules of the program.

Spanish Prime Minister, Pedro Sanchez, has declared the move to be an acknowledgment of the hardships Spanish families face right now. When announcing the reform on Tuesday, Sanchez spoke: “I’d like the people of Spain to know that I’m fully aware of the daily difficulties that most people have. […] I know salaries cover less and less and that it’s difficult to get to the end of the month”.

The choice of trains is not random: aside from being more widely used, they are also significantly more eco-friendly. The reform effectively promotes a greener lifestyle for Spanish people, in compliance with the carbon-neutrality goals set by the European Union. Spain has already made itself known in the fight against climate change, particularly with its proposals to reduce food waste and increase the use of renewable energy by 2030. Making public transport free for short distances will lead to increased use even by those that formerly preferred less sustainable means of travel. This solution will ultimately reduce pollution in the country, a necessary goal considering the toll that climate change has taken on Spain.

Spain is not the only country to favor this measure to counteract inflation. Germany likewise launched a ticket only costing nine euros which grants a whole month of free travel in the summer months. The measure encourages both sustainable means of travel and tourism in the country, whether internal or external. Similarly, Austria introduced the “Klimaticket” for only three euros, with the explicit intent of inducing commuters to use public transit instead of their cars. When it was first introduced the initiative was so popular the website crashed.

Others have yet to catch up to this new standard set by some European countries. The British government announced in February that train tickets would rise in cost across the country. Bruce Williamson of the campaign group Railfuture, an independent organization seeking to reform railways, said, “Inflation this year is likely to hit 8%, so unless the government changes the formula, the average rail traveller will be bankrupted next year”. Amidst the instability created by the resignation of Boris Johnson, the future of living standards in the country remains uncertain.