The Taliban Has Banned Women From Universities 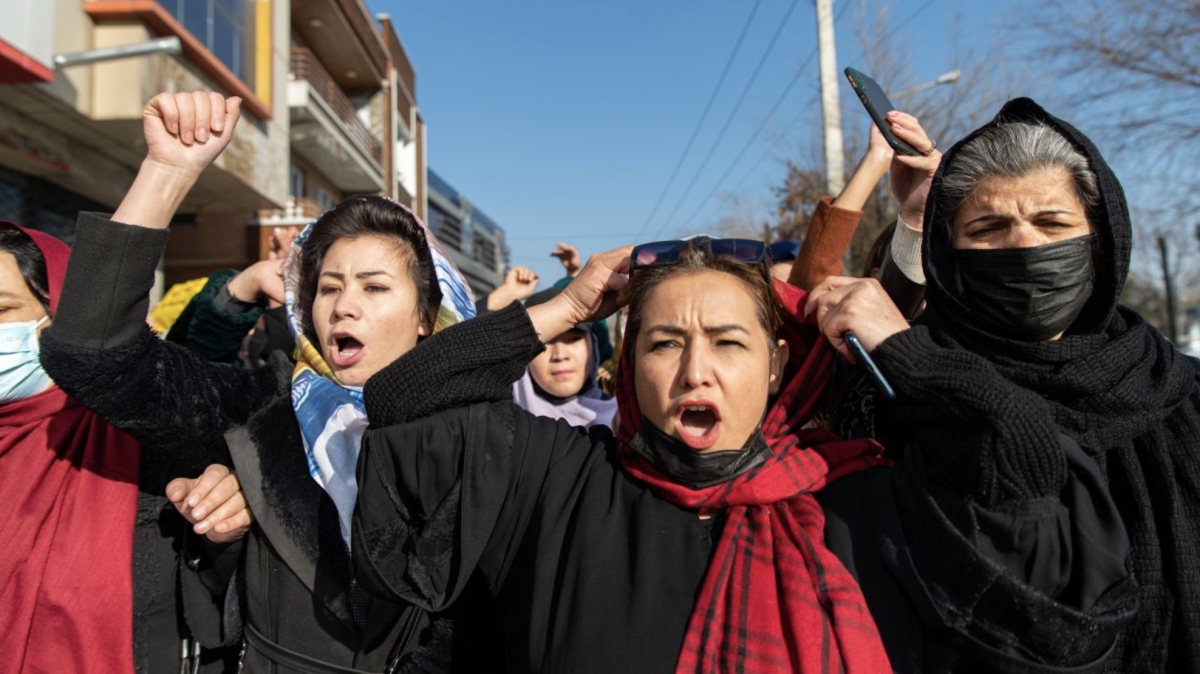 Despite initially promising that women would be allowed to continue working and studying, the Taliban recently announced that it would reinstate a ban on women's education. This decision has raised concerns regarding the rights and opportunities of Afghan women. This is what we know.

Who are the Taliban?

The Taliban is a militant Islamist organization that emerged in the aftermath of the Soviet withdrawal from Afghanistan in the early 1990s. Based in northern Pakistan, the group was initially composed of Islamic fundamentalist guerilla fighters who sought to establish an Afghan state governed strictly by Shariah law. From 1996 until 2001, the Taliban exerted control over Afghanistan, implementing their interpretation of Islamic laws and enforcing their version of Islamic morality. In 2001, the group was toppled from power by a military intervention led by the United States. Despite this, on August 15th, 2021, the Taliban gained control of Afghanistan following the subversion of its capital. The Taliban has continued to engage in acts of violence and insurgency in Afghanistan and remains a significant threat to the region's stability. In addition to its ongoing violence and uprising, the Taliban has also been criticized for its treatment of women. The Taliban’s decision to reinstate a ban on women attending universities has been met with widespread condemnation.

The Ban on Women from Attending Universities

According to Reuters, on Wednesday of last week, female university students were “turned away from campuses and the higher education ministry said their access would be suspended until further notice”. According to the Taliban's acting higher education minister, Nida Mohammad Nadim, the presence of women in the academic setting has led to a perceived lack of strict adherence to appropriate Shariah conduct. Nadim has claimed that female students have not adequately maintained proper Islamic attire or adhered to rules of segregation between genders.

Despite these claims, however, university professors and students alike have said that they have adhered to the expected rules since the Taliban took over in August of last year. As a result, some women have bravely taken to the streets of Kabul to showcase their disapproval of the ban. The ban has raised a great deal of concern.

​​Why Education is Important

Education is a fundamental human right and plays a critical role in personal and societal development. Women who are denied the opportunity to receive an education may miss out on valuable knowledge and skills that can empower them to make informed decisions, contribute to their communities, and lead fulfilling lives. Lack of education can also perpetuate gender inequality, as women may be denied access to certain jobs or opportunities due to their lack of education. The ban by the Taliban will have adverse effects on the lives of Afghan women. How international organizations like the United Nations will respond to this recent development is yet to be known. Stay tuned.