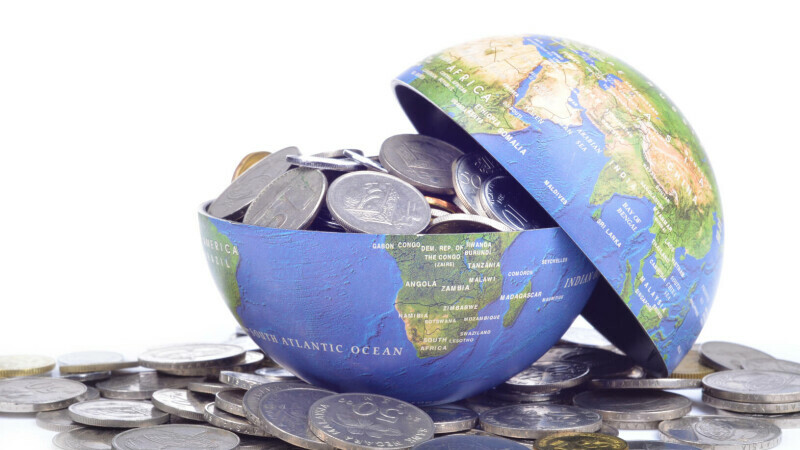 The most particularly vulnerable are the small countries, according to Agerpres, reports Bloomberg.

The warning is included in the biannual "Global Economic Prospects" report, which will be published on Tuesday.

Even in the absence of another crisis, global economic growth this year "is expected to slow down significantly, reflecting, in a synchronized fashion, the tightening of monetary policy to counter high inflation, worsening financial conditions, and the continued disruption caused by Russia's invasion of Ukraine ", the report states.

"Urgent global and national efforts" are needed to mitigate the risks posed by the slowdown in economic activity and the debt burden facing emerging markets and developing economies (EMDEs), where investment growth is expected to remain below the average of the last two decades, warned the Washington-based financial institution.

"It is essential that the authorities in emerging and developing countries ensure that any financial support is focused on vulnerable groups, that inflationary expectations remain well anchored, and that the financial system continues to be resilient," the World Bank says.

Similar calls have been made by central bank governors around the world as interest rates are raised aggressively to ease price pressures while governments support businesses and households by keeping energy costs under control.

The Director General of the International Monetary Fund (IMF), Kristalina Georgieva, began 2023 by warning that the world is facing "a difficult year, more difficult than the year we left behind".

A third of the world economy will be in recession as the US, the European Union (EU) and China slow down simultaneously, the head of the IMF said on January 1.