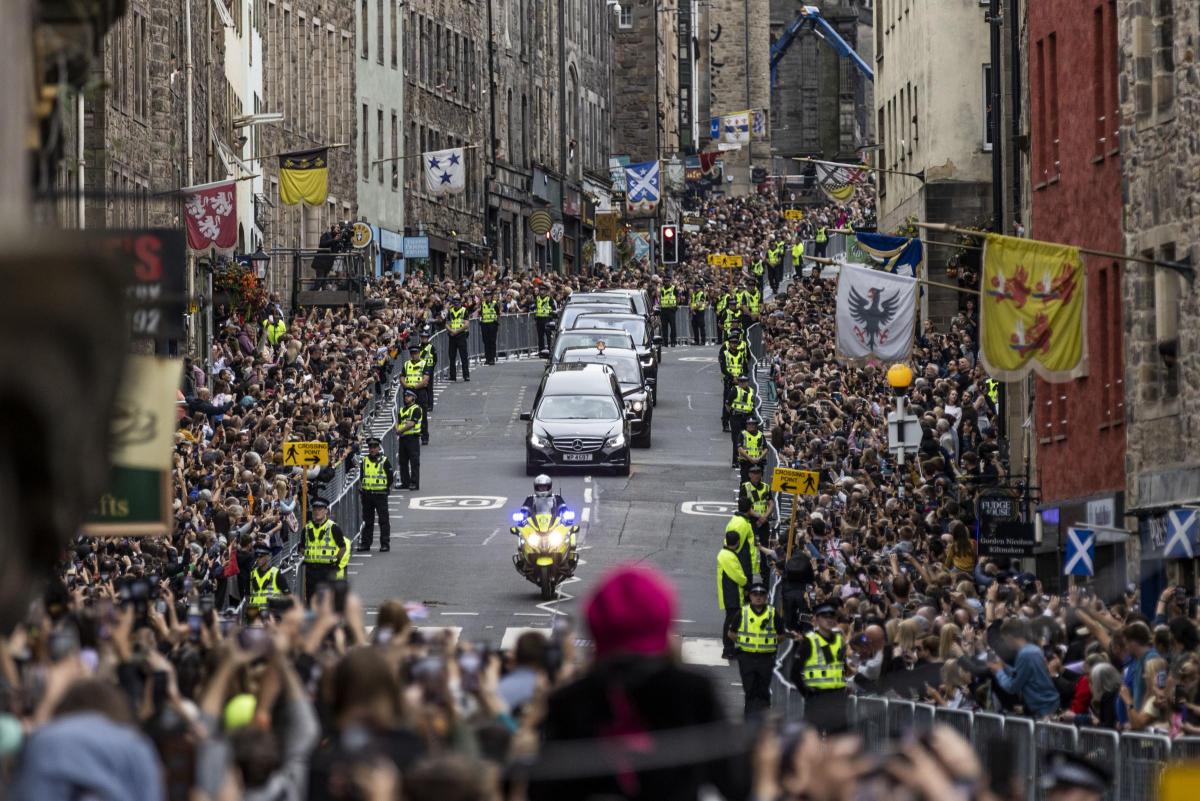 Thousands of people are lining the streets around Buckingham Palace ahead of a journey that will take the Queen's coffin to Westminster Hall.

Long queues are forming along Albert Embankment as people wait to see the Queen. As these queues expand, they will spill along the South Bank and down the river.

Warnings are being issued to people stating they will need to stand for many hours with little opportunity to sit down.

The funeral will occur on the 19th of September with Princes William and Harry, along with King Charles III, said to walk behind the coffin.

Guns will be fired at Hyde Park, and Big Ben will toll during the service.

Hundreds of thousands of people are expected to file past the coffin to pay their respects.

Sir Keir Starmer has said tributes to the Queen have been "incredible."

He also urged people with different views on the monarchy to show "respect" when expressing them.

“One of the great British traditions is the ability to protest and to disagree. But I think if it can be done in a spirit of respect – respect the fact that hundreds of thousands of people do want to come forward and have that moment.”

Important information about the Queen’s funeral:

It will be held at Westminster Abbey.

Before the service, the Queen's coffin will be carried from Westminster Hall to Westminster Abbey on the State Gun Carriage of the Royal Navy.

Around 500 heads of state and foreign dignitaries are expected to attend the funeral, including US President Joe Biden.

The day is a Bank Holiday for the whole of the UK.

The BBC will stream the service.