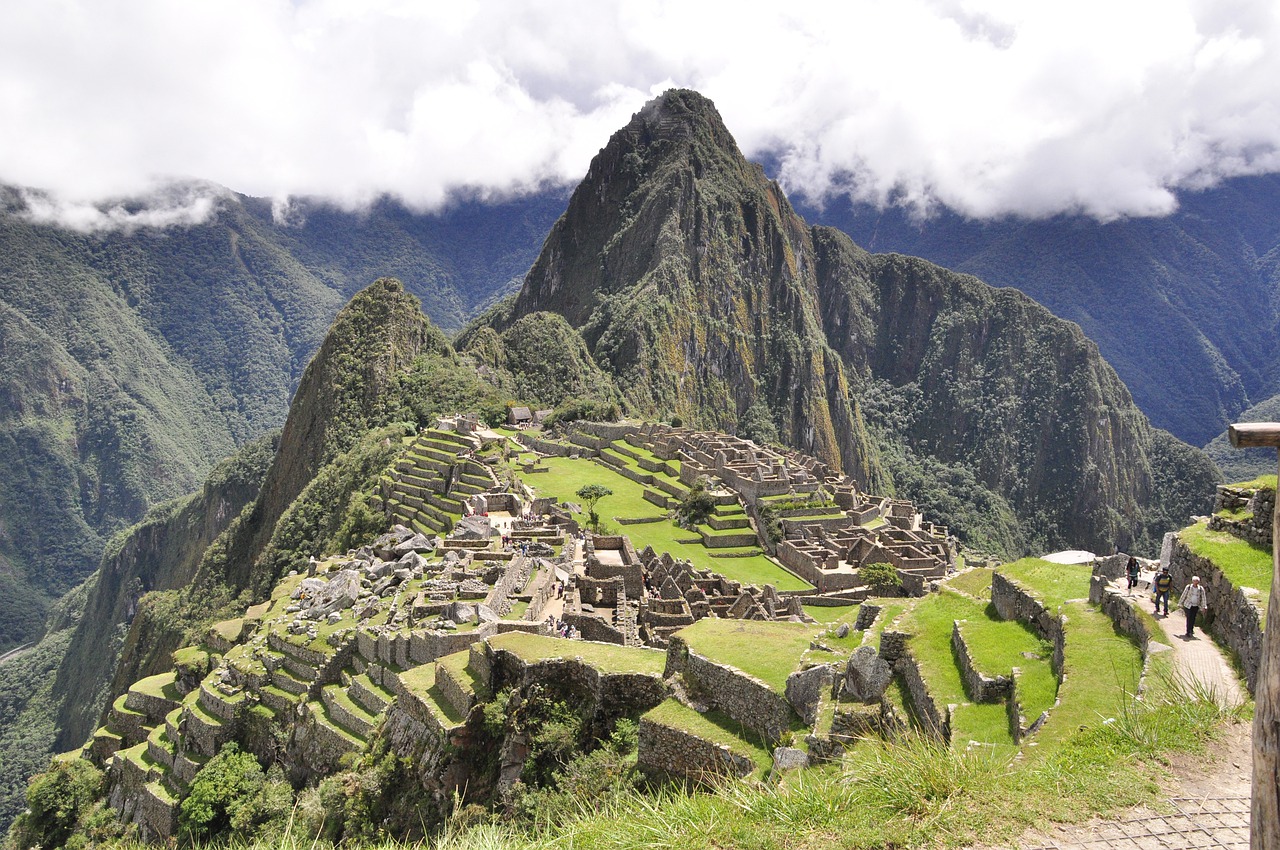 Protests continue in Machu Picchu, the world's best-known Peruvian archeological site. For the past weeks, tourists have been demonstrating to get access to it after tickets went sold out. In the last few days, tensions have raised: travelers started to sleep in front of the box offices and blocked the railway line in Aguas Calientes, the closest village. On July 28, they announced an indefinite strike to demand the emission of new tickets, as reported by the Peruvian newspaper La República.

Part of the reason the tickets sold out is the celebrations of Fiestas Patrias, the national holiday of the Peruvian Independence, starting on July 28 and following during the weekend. Tourists, both national and international, thought to take advantage of the holiday bridge, but tickets were sold out long before it. By now, tickets are nowhere to be found: not in travel agencies in the capital Cusco, not online, and not even in box offices on site. According to the authorities, the closest date to book a visit would be August 19.

Indeed, the maximum number of visitors authorized has officially been overreached. The Ministry of Culture has already increased the maximum number of visitors by 1,000 on July 17, from 3,044 visitors daily to 4,044. Nonetheless, it was insufficient: the tourists protesting on site are around a thousand, and they are demanding respect for the sacrifices maertake such a challenging journey to get there.

According to local authorities, the overcrowding was caused by ticket reselling. Travel agencies bought hundreds of tickets to resell to the public. This made it impossible to preview the actual inflow of visitors per day, considering the daily access capacity of the site. Moreover, some people camped out in the streets of Aguas Calientes and interviewed by La República denounced frauds. Agencies allegedly kept accepting reservations, charging the ticket fee while being aware of the sold-out. So, when tourists arrived on site, they had a paid reservation but no ticket nor a visit awaiting them.

To counteract the distortion caused by reselling activities, the Decentralized Direction of Culture of Cusco, under the Ministry of Culture, decided to make tickets non-transferable. It will also be no longer possible to change the visit date. This way, agencies will no longer purchase hundreds of tickets to resell to the public.

A twist in the situation occurred after the protesters announced an indefinite strike: the Ministry of Tourism agreed to increase the maximum daily number of visitors to ease tensions. As it is to be read in the press release published on the Ministry of Culture, 5,044 visitors will be allowed every day in this season. Nonetheless, the government decision is highly controversial in what concerns site preservation.

Indeed, allowing such a massive number of tourists to visit the site might be dangerous. Due to the urgency of this decision, no technical analysis has been carried out to ensure that this significant flow is sustainable. Over the years, UNESCO - which has protected the site since 1983 - and other experts have raised concerns. A crucial issue is the waste that tourists produce while in Machu Picchu and often pollutes the environment.