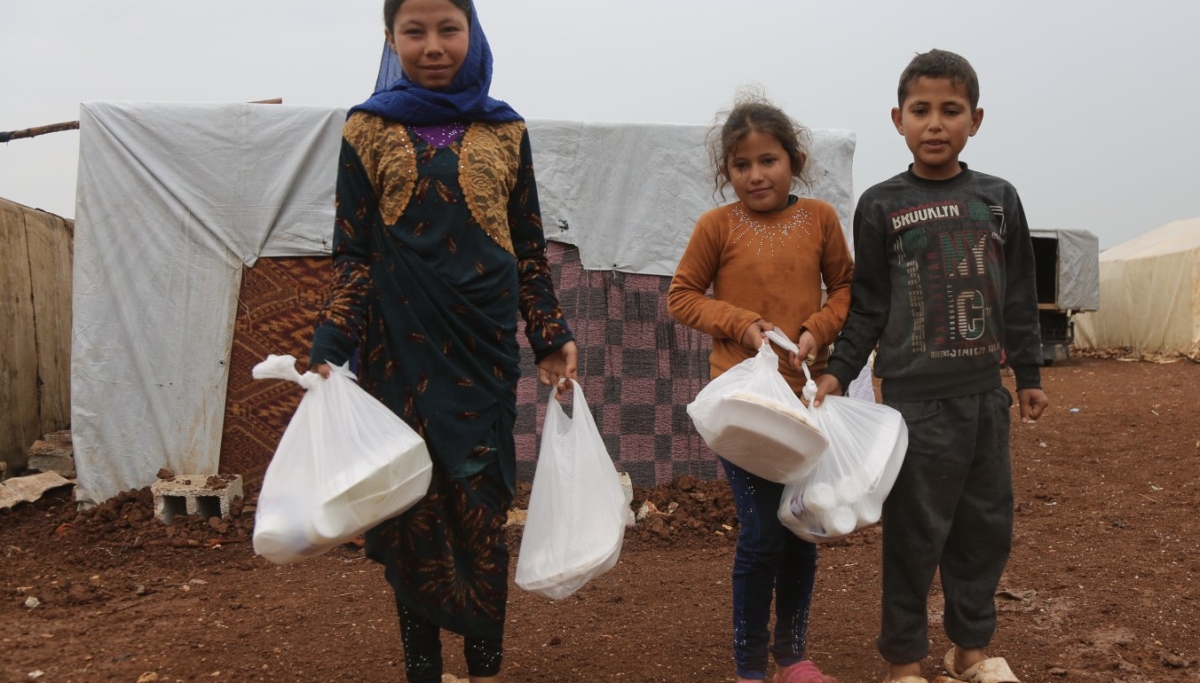 As the United Nations Security Council's authorization for aid deliveries to Northern Syria approaches its expiration date on January 10th, 2023, concerns over the humanitarian situation in the region are mounting. The United Nations has called on council members to renew the authorization, which would allow Turkey to continue providing aid to the area. However, China and Russia have opposed the renewal, claiming it threatens the Syrian government's autonomy. While the future of Turkish aid deliveries to Northern Syria is uncertain, the international community remains divided on addressing the escalating crisis.

How did the Syrian Conflict emerge?

The Syrian Conflict began in March 2011 when a series of peaceful protests against the government of President Bashar al-Assad broke out in the southern city of Daraa. These protests were part of the Arab Spring, a wave of popular uprisings that swept across the Middle East and North Africa at the time.

The Syrian government responded violently to the protests, and the conflict quickly escalated into a civil war. Over the years, the conflict has been marked by widespread violence, with numerous parties involved in the fighting, including the Syrian government, various rebel groups, and foreign-led coalition forces. The Syrian Conflict has caused the displacement of millions of Syrians and a profoundly unsettling humanitarian crisis. Turkey has been one of the primary nations assisting in humanitarian relief.

Turkey has actively provided aid to Syrians in Turkey and Syria since the beginning of the Syrian Conflict in 2011. Geographically situated next to Syria, Turkey has served as a significant transit point for Syrians seeking refuge from the Conflict. According to Human Rights Watch, approximately 3.6 million Syrian refugees are hosted in Turkey. The Turkish government has implemented measures to accommodate Syrian refugees, including establishing camps and providing access to education, healthcare, and other essential services for those living in these facilities. In the same way, Turkey has provided aid to the Syrians in Syria, particularly in the northern regions. For example, since 2014, “aid deliveries flow through the Bab al-Hawa border crossing from Turkey to Syria’s Idlib region”. However, China and Russia have directly challenged the continuation of this aid.

Why are China and Russia Opposed to Turkish Aid?

China, at the United Nations Security Council briefing on Syria, represented by Geng Shang, stated, "Syria is a sovereign state. Any military operations on its soil without the consent of the Syrian government, whatever the pretext, would constitute a violation of its sovereignty and territorial integrity”. Russia, who has backed Syrian President Bashar al-Assad, maintains a similar sentiment. Both of these nations suggest that the responsibility of providing aid should come from inside the country, allowing Syria to maintain sovereignty and territorial integrity.

The United Nations estimates that approximately 4.4 million Syrians live in Northern Syria, with an overwhelming 4.1 million in need of humanitarian assistance. In addition, there is an increasing risk to the health and wellness of Syrians in these regions. United Nations has additionally reported over 62,000 suspected cases of cholera. Without continual aid, these issues will only get worse. For this reason, the United Nations is urging for the renewal of the authorization for assistance to Northern Syria. How the United Nations Security Council responds will determine the fate of millions of Syrians. Stay tuned.