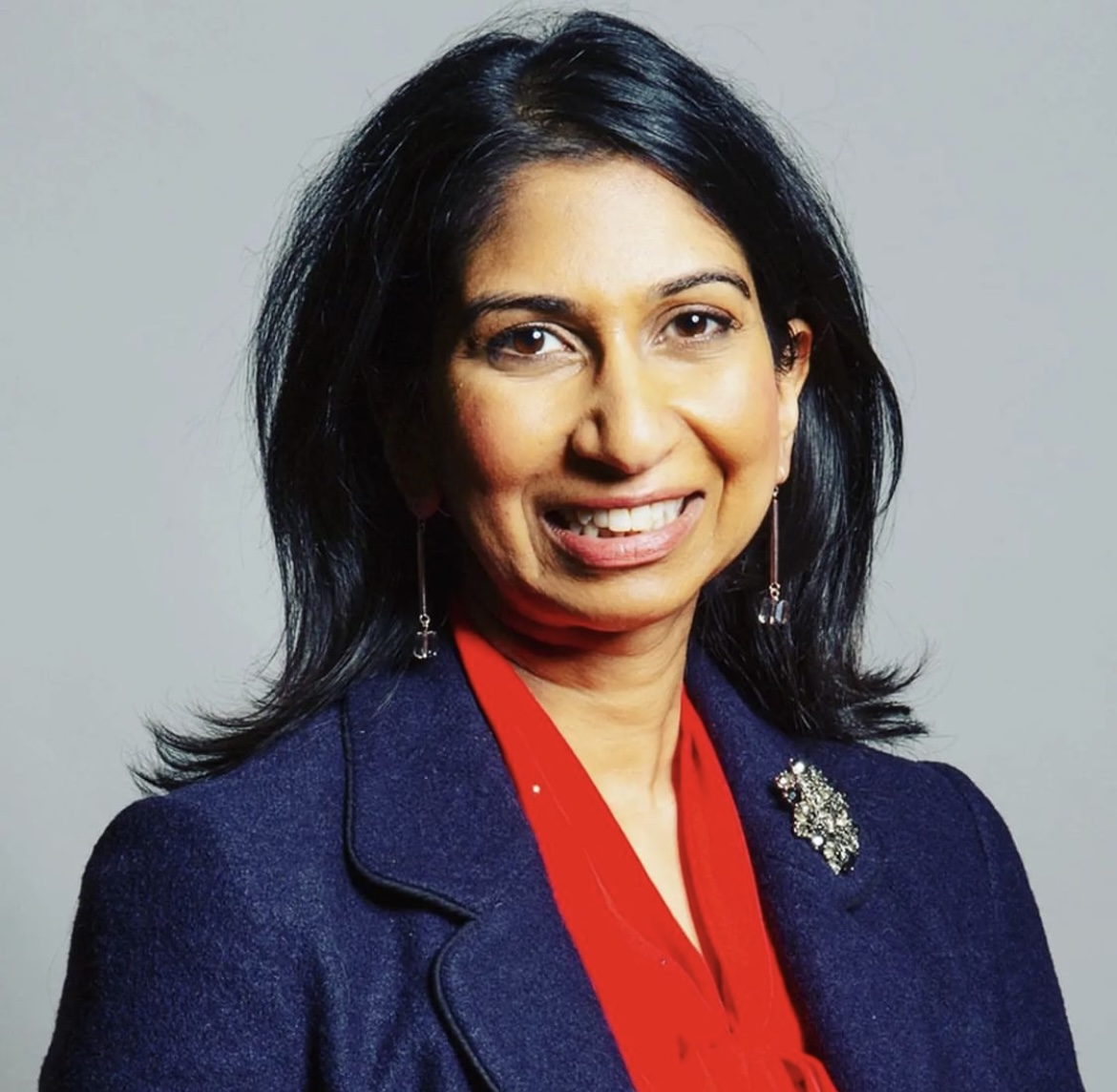 While trade officials of the United Kingdom (UK) and India are working to finalise an ambitious Free Trade Agreement (FTA) before Diwali (October 24), the UK Home Secretary, Suella Braverman, has raised concerns about the deal by saying that she would not support it if the deal includes more immigration. India’s Prime Minister (PM) Narendra Modi is expected to visit the UK by the end of October to finalize the trade deal. Reportedly, UK PM Liz Truss has asked her officials to conclude the trade agreement before the Diwali deadline. There was a mention of the Diwali deadline in a joint statement by both the countries, which was issued in the month of April this year. In response to Suella Braverman’s comments, India has accused the UK government of not making "demonstrable progress" on the commitments that were made by the UK as part of the "Migration and Mobility Partnership (MMP)"

On Thursday, while speaking to The Spectator, Suella Braverman said, “I have concerns about having an open borders migration policy with India because I don’t think that’s what people voted for with Brexit.” Further, she labelled Indians as the “largest group which overstay in the UK". Also, she criticized the agreement on ‘illegal returns’ that was signed by her predecessor, Priti Patel, by saying that it had not necessarily 'worked well’. She further added, “That (fall in migration) was in our 2019 manifesto. If you look at net migration figures, they have not fallen— We are pretty much at the same level as pre-Brexit.”

In an interview with The Spectator, she also called for the UK to withdraw from the European Convention on Human Rights (ECHR), even though the policy of the UK government is to work within the ECHR. A day before her interview with The Spectator, the Indian-origin Home Secretary of the UK had attended the Conservative Party Annual Conference, where she made negative remarks about the newcomers (new migrants). She blamed them for the Hindu-Muslim riots that broke out in Leicester after the India vs Pakistan cricket match. In the conference, she added that the newcomers failed to integrate.

The Indian High Commission in London has reacted sharply to the UK Home Secretary’s statement. The High Commission said that the government of India is committed to working with the UK government to facilitate the return of Indian citizens who have overstayed their visa period in the UK. With regard to Suella Braverman’s comments about her reservations over the FTA, the High Commision of India stated that any future arrangements would be of mutual benefit. In response to Suella Braveman’s claim labeling Indians as ‘largest group which overstays in the UK’, the High Commission responded that India is awaiting the “demonstrable progress” on the commitments that were undertaken by the government of the UK under MMP. On Friday, while interacting with the press at the weekly media briefing, India’s Ministry of External Affairs spokesperson, Arindam Bagchi, said that he would not respond to the statement that was given “perhaps for domestic perspectives''.

Rapists of Bilkis Bano were prematurely released after the Approval of Indian Government; Opposition Slams the Government

PFI Has Been Declared An ‘Unlawful Organization’ By The Indian Government