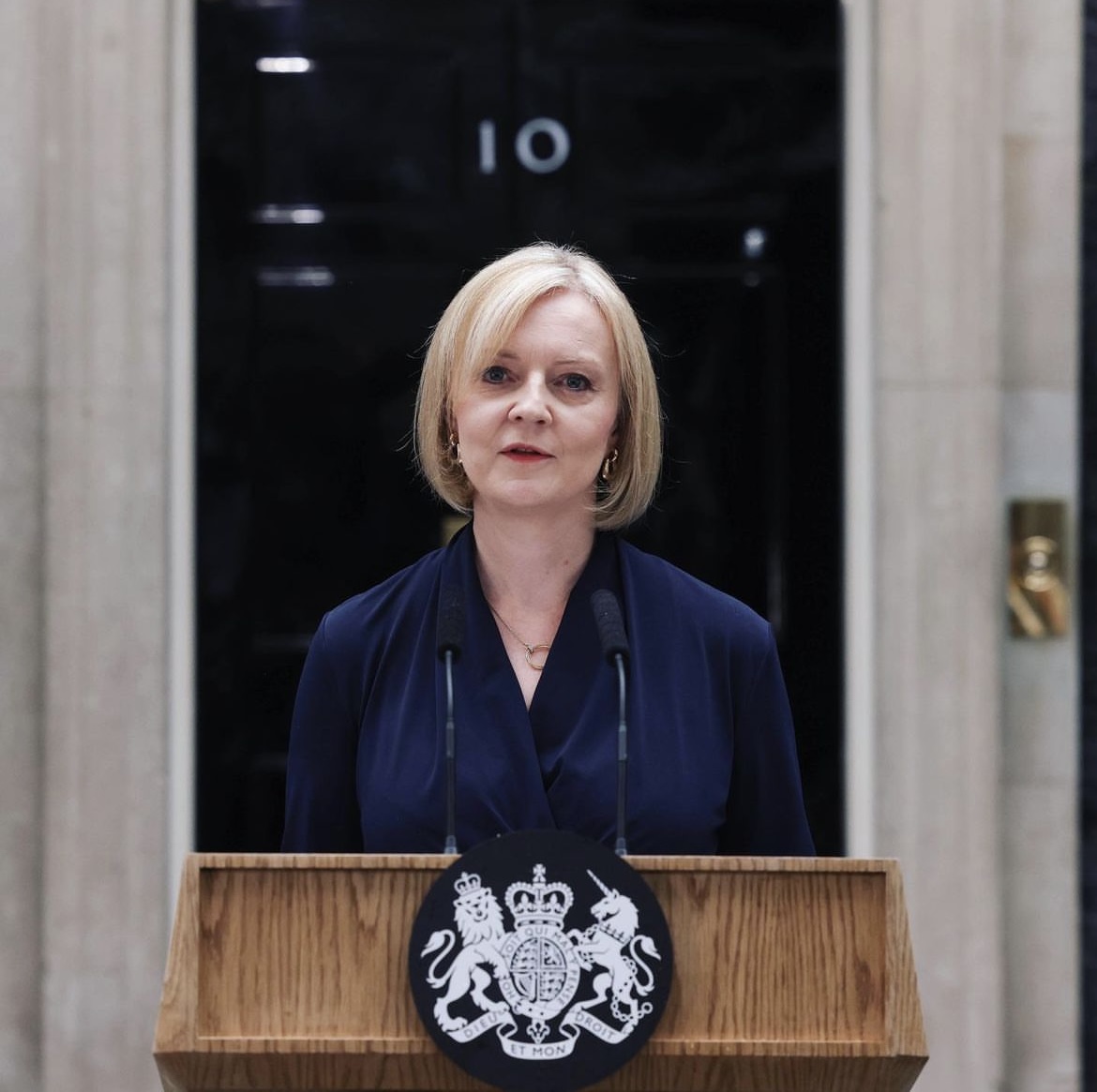 After completing 44 days in office, the Prime Minister of the United Kingdom, Liz Truss, has resigned from the post. Before becoming the PM, she promised to push for the economic growth of the UK, but she could not deliver her promise post her appointment as the PM. After her resignation, she becomes the shortest-serving PM of the UK.

Right after her resignation, Truss said that she would continue to serve as the PM until her successor is chosen to serve as Tory leader. She added that there was an agreement within her party to complete the leadership election by next week. Furthermore, she said, “This will ensure that we remain on a path to deliver our fiscal plan and maintain our country’s economic stability and national security.”

Sir Graham Brady, the Chairman of the 1922 committee, said that the process to choose Liz Truss’s successor would be concluded by the 28th of October. He added that he expects Tory members to be included in the Tory leadership contest. He told the media, “It will be possible to conduct a ballot and conclude a leadership election by Friday the 28th of October. So we should have a new leader in place before the fiscal statement, which will take place on (October) the 31st.”

Following Liz Truss’s resignation, Keir Starmer, leader of the Labour Party, has called for an immediate general election. By calling it a “revolving door of chaos,” he said that the Conservative Party no longer has the mandate to govern. “They do not have the mandate to put the country through yet another experiment; Britain is not their personal fiefdom to run how they wish,” he added.

Liz Truss’s two key Cabinet Ministers had resigned in the last few weeks. Also, things became more unpleasant for her when many Tory Members of Parliament rebelled over a crucial vote in the House of Commons, and about a dozen MPs from her party had asked her to quit because her plan to revive the economy did not work.

Since there are many divisions within the Conservative Party, there is no clarity over the candidate who would replace Truss. Some probable candidates are believed to be in the race to become the upcoming PM of the UK.

Rishi Sunak is one of the probable candidates to replace Truss. Earlier, he was the most popular candidate in the leadership contest, but in the end, he lost to Truss, who managed to get more support from the Conservative Party than Sunak.

Penny Mordaunt, former defence secretary, is also in the race to become the next PM. She is a ‘Brexiteer’ who was also a candidate to replace Boris Johnson earlier this year. But she lost to Sunak and Truss in the last round.

Boris Johnson, former Prime Minister, who was the face of the Brexit vote, can also make a comeback. He gave a hint about a potential comeback as he left his office. According to the reports, there is still a possibility of his return.

UK Is ‘Ready 4 Rishi’: Sunak Emerges As The Leader Of Conservatives

44 Days: The Lettuce versus Truss