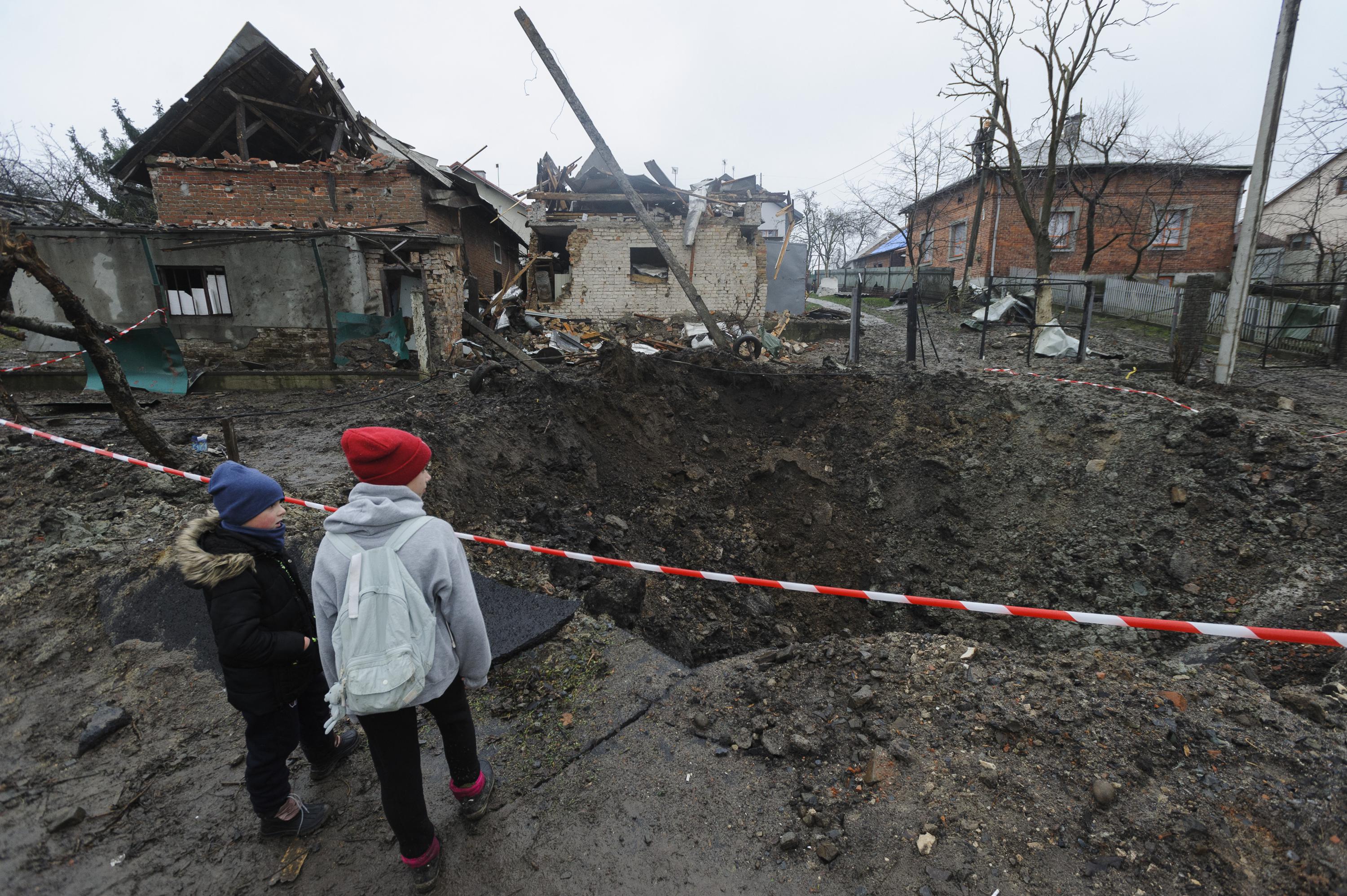 According to recent investigations, Poland and NATO concluded on Wednesday that the missile attack in Poland was not an intentional Russian strike but a stray fire by the Ukrainian air forces.

The blast on Tuesday hit the inhabitants of a Polish village and killed two locals. “It was a huge blast with a terrifying sound,” said Ewa Byra, a Polish local who knew both men killed. Another 24-year-old resident, Kinga Kancir, said the men worked at a grain-drying facility. “Everything was normal, and then there was a world sensation in a blink. It was challenging to accept,” recalled Kancir.

“From the information, our allies and we have gathered, it is an old S-300 rocket made in the Soviet Union, and we have no evidence that Russia certainly launched it,” said Andrzej Duda, president of Poland. However, he added that it is ultimately Moscow’s responsibility as it launched a stream of missile attacks in Ukraine on Tuesday.

The NATO Secretary General, Jens Stoltenberg, voiced a similar opinion to reporters in Brussels; he said, “this is not Ukraine’s fault. Russia bears the utmost responsibility as it continues its illegal war with Ukraine.” Some western leaders at the summit of G20 big economies in Indonesia echoed a similar stance stating that Russia and President Vladimir Putin are accountable regardless of who fired the missile.

The announcement eased local and global fear of war potentially spilling across the Ukraine borders. Some citizens reported they were afraid of being dragged into the war; “in the back of everyone’s mind, we remember we are right near the border and that a conflict with Russia can expose us greatly,” said the mayor of Dolhobyczow, Grzegorz Drewnik.

Despite the claims, Ukraine president Volodymyr Zelenskyy told reporters he had “no doubt” about the reports he received from the top commanders. “That was not our missile or strike. Ukrainian officials must have access to site investigation,” demanded Zelenskyy.