Uncertainty Over the Paris 2024 Olympic Games 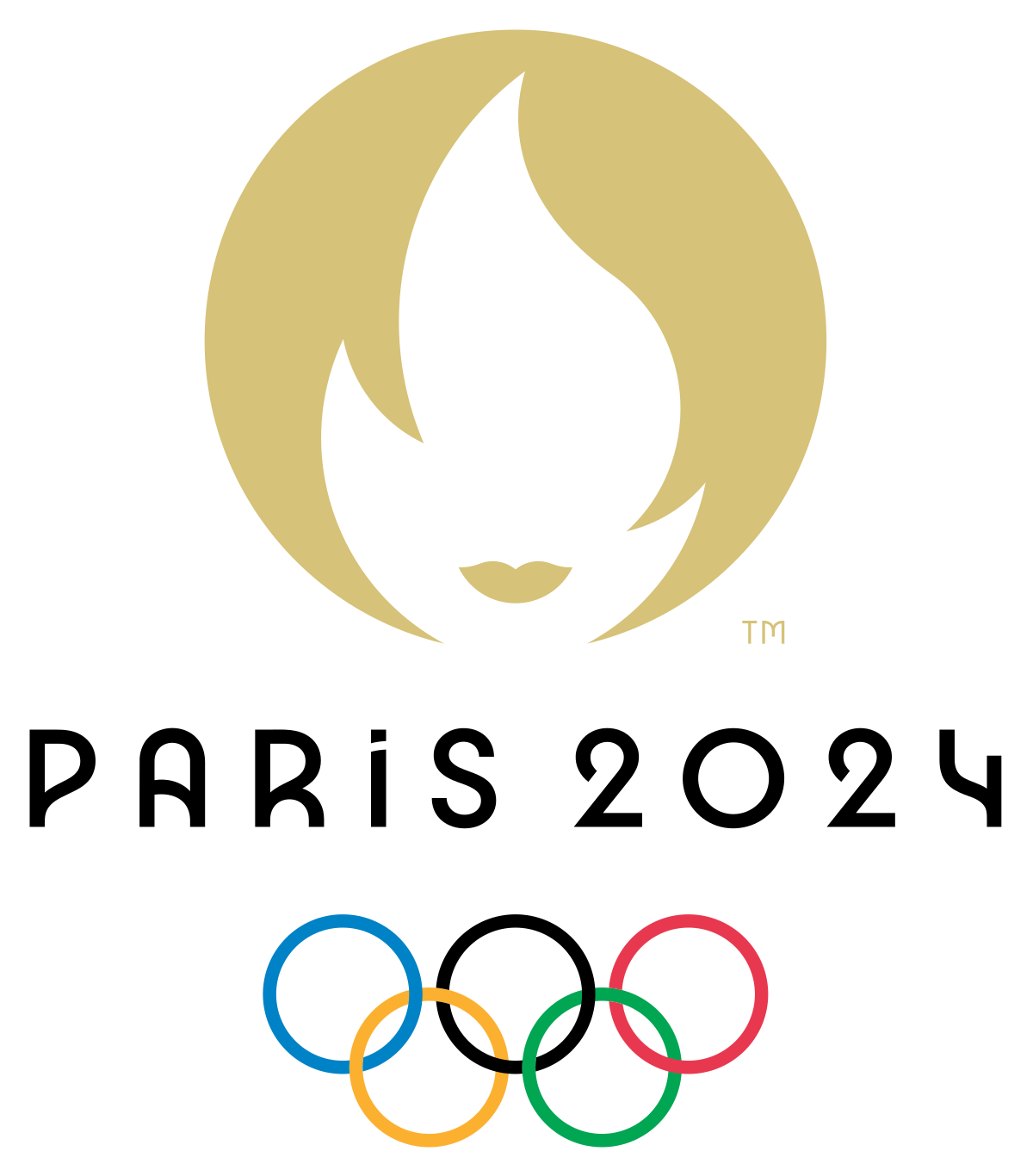 The Paris 2024 Olympics are set to start in late July and end mid-August 2024. How is the organization going right now?

Trailers and potential ticket prices were released last week as organizers wish to create high expectations for the games. The 2024 motto is: “Ouvrons Grand les Jeux”, (“Open our Games Wide”, a wordplay in which “eyes” (yeux) is replaced by “games” (jeux)); with this,  France wishes to re-ignite international admiration and recognition of their country, especially since the recent Champions League fiasco.

In late May 2022, the Stade de France welcomed the Champions League finale between Real Madrid and Liverpool FC, and it is safe to say that many ticket holders were shocked by the manner in which they were treated. From being unable to enter the stadium to being brutalized and gassed by French police, France’s ability to effectively manage sporting events was not portrayed to the rest of the world, which is concerning as they are the future host of the Olympic Games.

Recently, the French Cour des Comptes (a financial jurisdiction) released a pre-report indicating that the Paris 2024 Olympics will surpass its initial budget for various reasons. It sounds surprising as, a year ago, ex-prime Minister Jean Castex underlined the importance of respecting the budgetary limits of the event in a letter addressed to the Cour des Comptes. The 2024 project was ambitious and costly from the start. One point of contention is the inauguration ceremony, set to take place on the Seine, and thus requiring a vast operation of water purification. Other projects include hosting some sports matches under the Eiffel Tower.

Projects such as those mentioned require an array of security measures that were not upheld at the aforementioned Champions League finale. Are these Olympic plans simply delusions of grandeur, or can they be arranged safely? The pre-report from the Cour des Comptes highlights the impact of unprecedented events in the past few years - namely, the Covid-19 pandemic and the war in Ukraine.

As seen all around the globe, economies are experiencing high inflation, and this has of course impacted the Olympics budget, which has been surpassed. Although French president Emmanuel Macron has assured French citizens that there would be no “Olympics tax”, one is left to wonder about how the missing funds will come about. Apparently, the Olympics budget had set aside around 230 million euros for urgent matters. Time will tell whether this was enough to cover the Olympic budget.