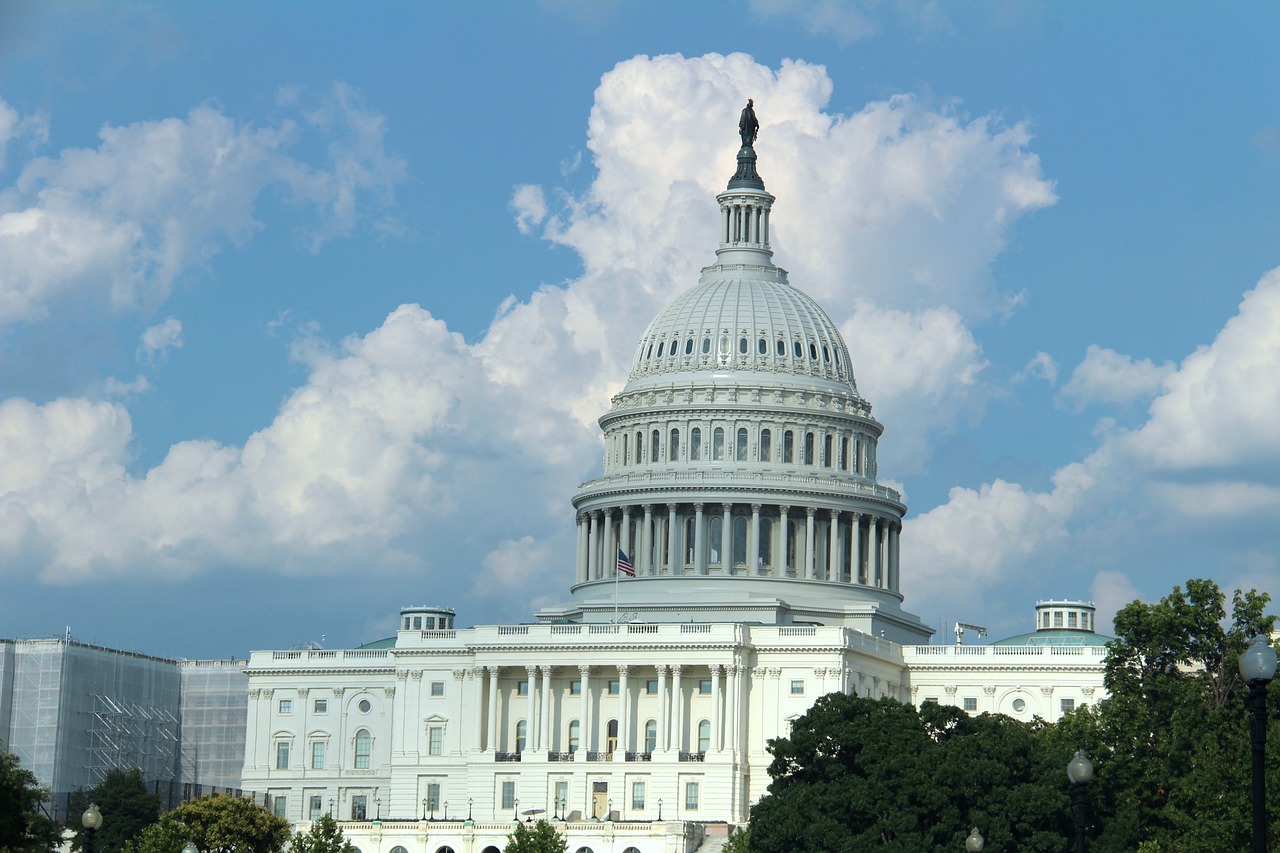 Washington: Eight days after the Democrats' victory in the Senate, Republicans have gained control of the House of Representatives after winning the mid-term elections by a narrow margin. According to the US media projections, in a 435-seat house, the Republicans have won 218 seats, whereas the Democrats could only win 210 seats. The result of the seven seats of the house is still to be declared.

Even though the GOP has the majority, it fell short of a landslide victory in the mid-term elections. Earlier, it was expected that the GOP would sweep the polls by a large margin. Some Republicans have blamed former President Donald Trump for worse than expected performance of the GOP. On the other hand, the Democrats have unexpectedly performed better in suburban districts like Virginia, Minnesota, and Kansas.

The impact of the Republican victory

The Republican victory in the lower chamber of the US Congress would allow the GOP to counter Joe Biden’s agenda. In addition to that, many important committees of the house would now come into the control of the GOP, which might enable them to launch probes against Biden and his family. It is important to note that in the past, many Republican members of Congress have raised the issue of Hunter Biden’s business dealings abroad.

While congratulating the Republicans, US President Joe Biden pledged to work with the Republican house ‘for the Americans’. He tweeted, “Last week’s elections demonstrated the strength and resilience of American democracy. There was a statement that, in America, the will of the people prevails. I congratulate Leader McCarthy on his house majority, and I am ready to work together for American Families.”

“The American people want us to get things done for them. They want us to focus on the issues that matter to them and on making their lives better. And I will work with anyone willing to work with me to deliver results for them,” he added.