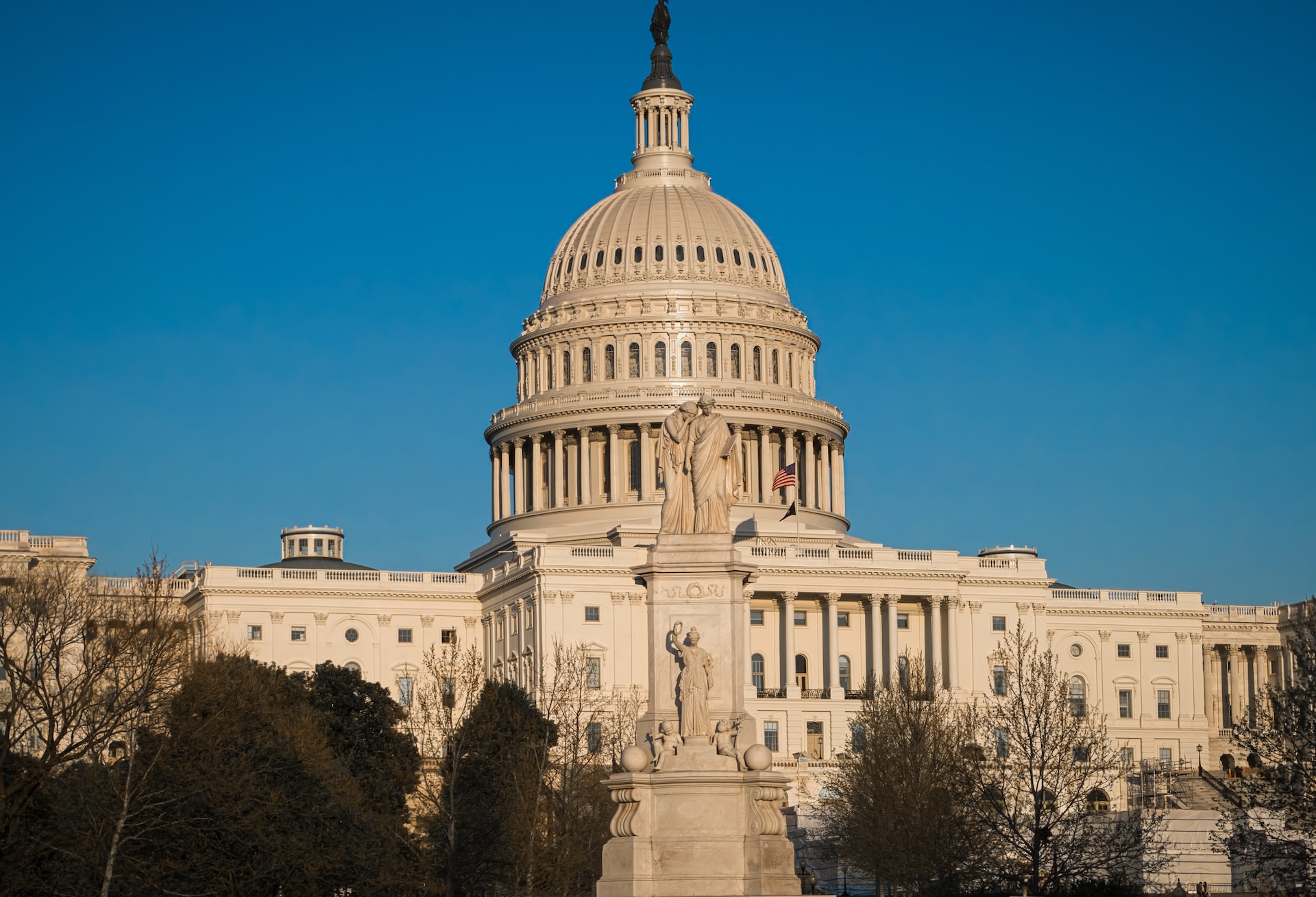 Photo by Obi - @pixel6propix on Unsplash

The U.S. Senate approved the Inflation Reduction Act, a $700 billion economic package to lower the cost of some medicine, increase corporate taxes, and fight climate change.

The bill was voted on and passed on Sunday. The act was passed through the budget reconciliation process, meaning 50 Democrats and one tiebreaker vote from Vice President Harris were necessary for the legislation to pass, NPR reported. No Republican senators voted for the Inflation Reduction Act.

The legislation will now head to the House of Representatives. The bill is expected to pass in a vote on Friday, BBC reports.

The legislation took around 18 months to gain approval, and the budget was heavily cut back from the initial proposal. However, Majority Leader Chuck Schumer said the bill is an overall win for Democrats.

"It's been a long, tough, winding road," Schumer said to NPR before the final vote.

In response to the approval, U.S. President Joe Biden celebrated and said that the bill was the “largest investment ever in combatting the existential crisis of climate change,” according to The Hill. Biden also said he hopes the House will pass the bill as soon as possible.

“Senate Democrats sided with American families over special interests, voting to lower the cost of prescription drugs, health insurance, and everyday energy costs and reduce the deficit, while making the wealthiest corporations finally pay their fair share,” Biden said in a statement. “I ran for president promising to make government work for working families again, and that is what this bill does — period.”

This legislation will provide $369 billion for energy and climate change purposes, CNBC reports. Many climate groups, including American Council on Renewable Energy, have said positive comments about this act, calling it a “historic step.”

“The legislation’s landmark investment of $369 billion in climate and clean energy programs will help deploy thousands of megawatts of renewable power, create hundreds of thousands of good-paying American jobs, reduce the cost of electric power, and finally put the country on track toward achievement of our climate goals.,” American Council on Renewable Energy said to CNBC.

The writers of the bill claim the legislation will be able to cut the country's carbon emissions by 40% by 2030, BBC reports.

Other parts of the legislation include lowering the cost of prescription drugs. The bill includes that the federal health secretary will be able to negotiate the prices of some expensive drugs for Medicare every year, according to NPR.

However, passing this bill won’t allow the negotiation to take effect immediately. NPR reports that negotiations will come into operation for 10 drugs covered by Medicare in 2026, increasing to 20 drugs in 2029.

The main reform on the tax is the implementation of a 15% minimum tax on big corporations that report $1 billion or more in annual earnings, according to The Hill.