What Is the Ecodesign Ready Scheme? 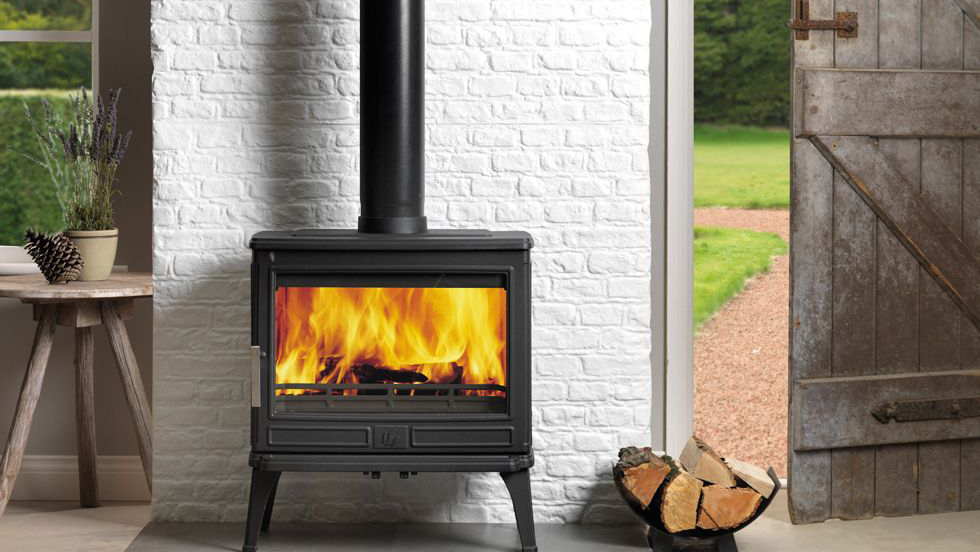 Since January 1st 2022, companies that manufacture household energy appliances such as ovens and stoves have had to adhere to the ecodesign ready scheme to reduce the amount of particulate emissions produced, especially by wood burning stoves. The ecodesign ready scheme, implemented as part of the UK’s 2019 Clean Air Strategy, aims to reduce the harmful effects of particulate matter: one of five most harmful air pollutants.

Atmospheric particulates are produced from the burning of fossil fuels such as coal or wood and contribute to the amount of pollution in our homes. Particulate pollution is incredibly hard to see because it is made up of soot, dirt and dust that can enter the bloodstream through our respiratory system. People who are athsmatic or allergic to dust are more susceptible to the effects of breathing in or coming into contact with air particles.

Some of the short-term effects include eye and skin irritation, coughing, sneezing and trouble breathing. Carbon particulates are often classified by how dangerous they are for human health depending on their size. Particulates that are classed as ‘PM 2.5’ are 2.5 microns or smaller, and are particularly dangerous because of their ability to penetrate our bodies before being stopped by natural defenses such as our skin, tears, nose hair and mucus.

The more serious and long-term effects of PM 2.5 particles are reduced lung-function, asthma, bronchitis and even lung cancer. PM 2.5 particles can be found in the use of everyday household objects such as frying pans, fireplaces, candles, oil burners and cigarettes. The issue with particles that are this small is their potential to invade vital organs, like the heart, kidneys and lungs, once in the bloodstream.

The purpose of the UK’s Clean Air Strategy was to consider how we can reduce our exposure to the smallest and most hazardous particulates. In 2021, the World Health Organisation released a guideline for global air quality that recommended exactly how much PM 2.5 people should be exposed to before serious risks are to be considered. 5 micrograms per cubic meter of air is the current standard for particulate exposure.

It is important to note that no measure is good for human health, although it is impossible to avoid PM 2.5 particles entirely. The UK’s Clean Air Strategy also aims to decrease the amount of outdoor emissions such as from factories, vehicles, power plants, and fires. The UK government’s legislation of cleaner stoves and ovens has helped to ensure fewer particulate pollutants are released during combustion.

Ecodesign energy appliances do not deprive fires of oxygen and so less smoke and therefore particles are released when wood or other fossil fuels are burnt. Such appliances have less of an impact on the environment because fewer gases are being released into the earth’s atmosphere where heat is then produced due to the warming effect of said gases.

If you are in need of a new stove or oven you will have to buy one that is in regulation with the european ecodesign. The ecodesign scheme is a great change that companies have complied with towards becoming more environmentally friendly. Newly manufactured energy efficient appliances have also saved homeowners money on the energy usage. It seems as though everyone benefits from putting our planet first.