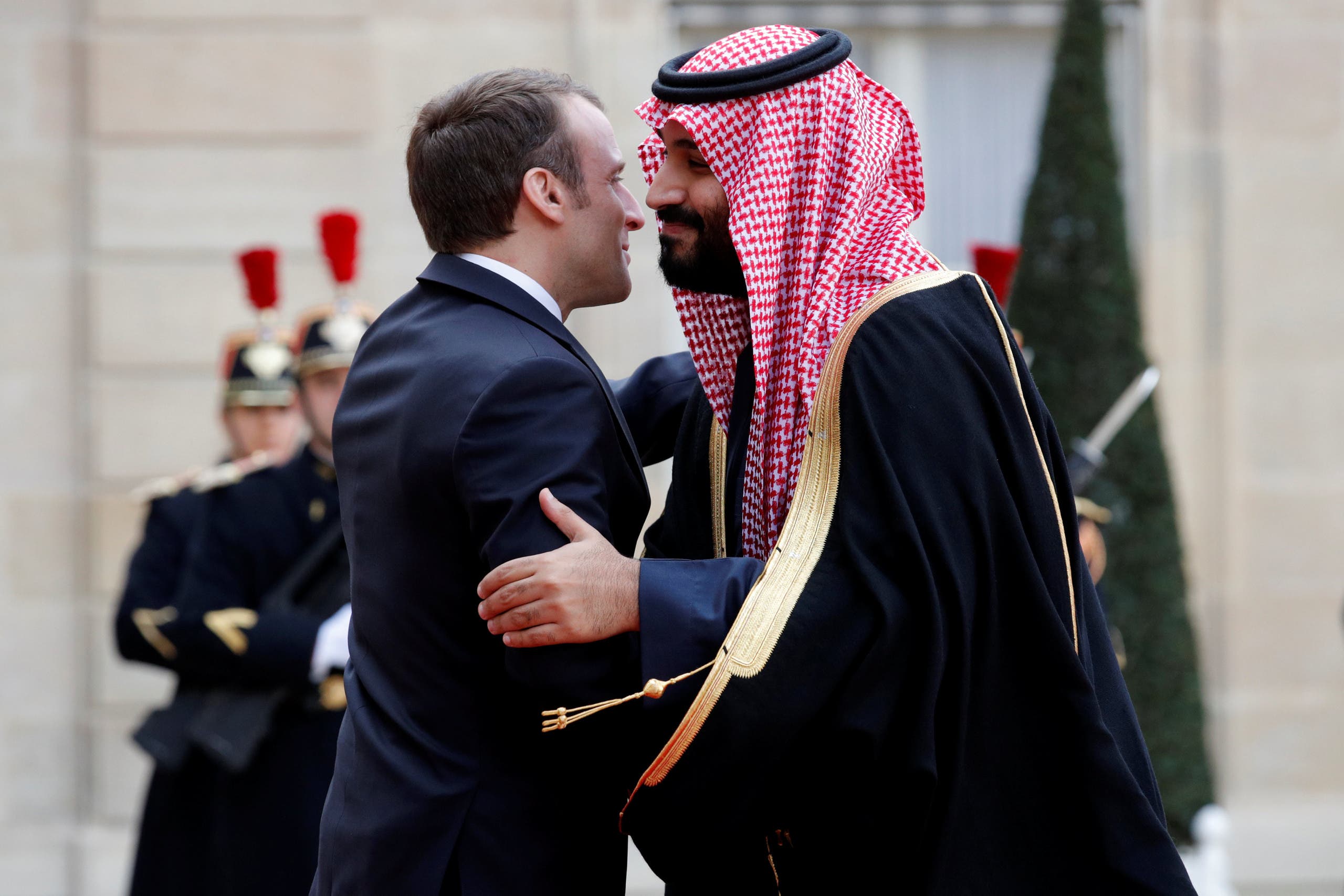 Human rights campaigners criticized France’s president, Emmanuel Macron accommodating Mohammed bin Salman for talks in Paris. Hitting out at the planned visit, the rights group described the Saudi prince as a man who “does not tolerate dissent.”

Saudi Arabia's Crown Prince Mohammed bin Salman is currently on his first visit to Europe in nearly four years since the murder of journalist Jamal Khashoggi. Macron welcomed him with a long handshake at the Elysée Palace before dining together on July 28. Now this meeting has sparked anger from human rights organizations.

The prime minister of France, Elisabeth Borne, previously predicted that Macron would raise human rights concerns. They believed this meeting would secure a boost in Saudi oil output amid mounting western concerns over energy shortages this winter after Russia invaded Ukraine. She said: “Obviously, this isn’t about casting aside our principles. It’s not about calling into question our commitment in the favour of human rights. The president will surely have an opportunity to talk about this with Mohammed bin Salman.”

France repeatedly demands that those responsible for Khashoggi’s brutal strangling and dismemberment be ‘brought to justice.’ “But to have an influence and deal with the problems that European countries and France face… the only way is to talk with all our partners”, said a Macron aide to media outlets.

Salman embarked on a process of diplomatic rehabilitation.

Though it was Salman’s first time setting foot in the European Union since 2018, experts of international politics believe he has embarked on a process of diplomatic rehabilitation after Macron visited Saudi Arabia eight months ago. In March, he hosted Former British Prime Minister Boris Johnson in Riyadh, and two weeks ago, US President Joe Biden visited Jeddah.

It was not these visits by the Western leaders that raised questions. Mr. Bin Salman’s trip comes only a few days after United Arab Emirates President Mohammed Ben Zayed Al Nahyan and Egyptian President Abdel Fattah Al-Sissi visited. Where human rights are normally violated in these two regimes. The visit marks a further step in Prince Mohammed’s rehabilitation after Khashoggi was murdered at the Saudi consulate in Istanbul in 2018.

Who was Khashoggi? What was the outcome of his murder investigation?

Khashoggi was a Saudi Arabian journalist who worked as a columnist for the Washington Post and Middle East Eye and was often critical of the Saudi monarchy and Mohammed bin Salman. In 2018 he disappeared after entering the Saudi embassy in Istanbul, Turkey, and was later found to have died. Investigators believe his body to be dismembered with a bone saw, but authorities never found it. The UN’s investigation into Khashoggi’s death concluded that there was “credible evidence” to justify further investigation of high-level Saudi officials, including Prince Mohammed, who US intelligence agencies said approved the operation. The case ended as a mockery of justice since he was found innocent. On the contrary, Riyadh kept blaming rogue agents for the murder of the journalist.

The Crown prince does not tolerate dissent.

This visit by the prince sparked new debates around western hypocrisy but portrayed the weakened abilities of western countries to speak on international issues. Agnès Callamard, the secretary general of Amnesty International, describes the 36-year-old crown prince as a man who “does not tolerate dissent.” They said Prince Mohammed’s visit to France and Biden’s trip to Saudi Arabia “do not change the fact that Prince Mohammed is anything other than a killer.”

Callamard was the UN’s special rapporteur on extrajudicial killings when Jamal died. She also led its independent investigation. Speaking to Agence France-Presse, a French private international news agency headquartered in Paris, France, she said: I am “profoundly troubled by the visit, because of what it means for our world and what it means for Jamal Khashoggi and people like him.” The crown prince’s reception by world leaders was “all the more shocking given many of them at the time expressed disgust and a commitment not to bring him back into the international community.” She denounced ‘double standards’ and values … being obliterated in the face of concern about the rising cost of oil.

The head of Human Rights Watch in France, Bénédicte Jeannerod, tweeted Bin Salman could, “apparently count on Emmanuel Macron to rehabilitate him on the international stage despite the atrocious murder of Jamal Khashoggi, the pitiless repression of all criticism by the Saudi authorities, and war crimes in Yemen.”

Recently, a criminal complaint was filed with the Judicial Court of Paris by Democracy for the Arab World Now (Dawn), Open Society Justice Initiative (OSJI), and Trial International. The complaint is against Prince Mohammed for complicity in torture and ‘enforced disappearance’.

The complaint argues that Mohammed bin Salman does not have immunity from prosecution as he is not a head of state. The most common argument says the trial held in Saudi Arabia against unnamed defendants for the murder of Khashoggi was a sham. France represents the only way to bring the crown prince to justice. Speaking about the complaint filed by the rights group, Sarah Leah Whitson, executive director of Dawn, said: "French authorities should immediately open a criminal investigation against Mohammed bin Salman for his role in the gruesome murder of Jamal Khashoggi."

She added, "As a party to the UN Conventions against Torture and Enforced Disappearances, France is obliged to investigate a suspect such as Bin Salman if he is present on French territory.” The crux of the complaint is that French law recognizes universal jurisdiction for torture and enforced disappearances. In simple terms, authorities must investigate and prosecute such crimes regardless of location as long as the suspect is on French territory.

The outcomes of the complaint filed by rights groups are far from predictions, but Mohammed bin Salman’s visit to France has sparked debates and outrage over Jamal’s murder. Meanwhile, the eye-catching visit as European countries faces fuel shortages due to the conflict raging in Ukraine.