Will international sanctions be enough to stop Russia? 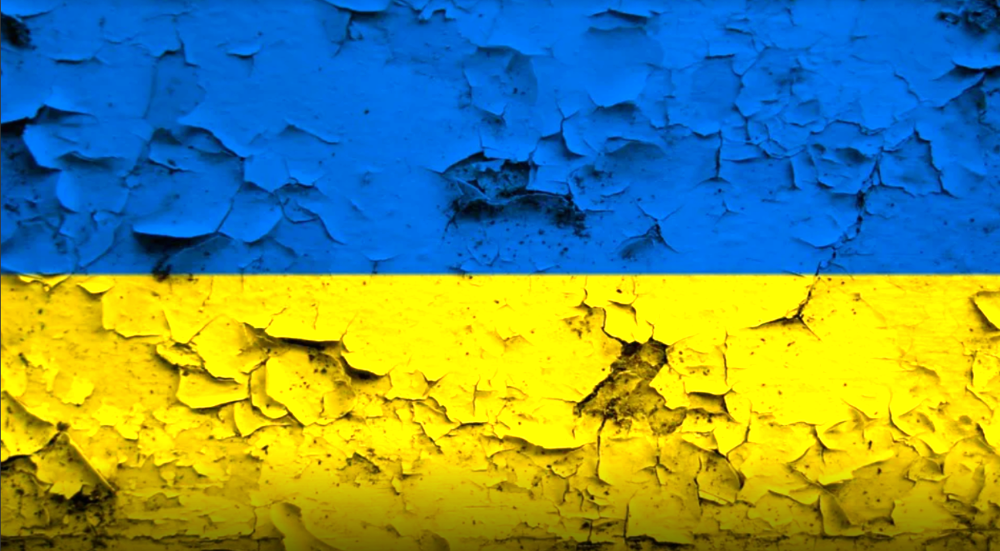 The first economic and financial sanctions to cripple Russia's economy are currently in place. Economists, however, question whether these sanctions can credibly undermine the Russian economy. In fact, for many, these sanctions can only take effect in the medium to long term.

Will sanctions against Russia save Ukraine?

If the effects of the sanctions against Russia really will not take effect in the short term, how can the West hope to save Ukraine from Putin's sights? The real effects of the current sanctions will indeed undermine the Russian economy, but not in the immediate term. Previously, Moscow, already affected by the sanctions, took precautions in case of reverberations with the West. After the conquest of Crimea in 2014, the Kremlin apparatus accelerated the development of a national channel for the currency circle, called the SPFS, which handles around 20% of its domestic payments. Putin also focused on building up foreign exchange and gold reserves at the expense of living standards in order to make his economy immune to sanctions and protect the ruble. But, as long as international measures do not hit the gas and oil money flow lines, Russia can survive for a long time yet. Whereas, for Ukraine, this is not the case.

Ukraine between Russia and Europe

Ukraine, bombed at its beating heart, could become the new pawn in Putin's hands. The country on the edge of Europe is caught between two fires, one with blood in its mouth, Russia, and the other, Europe, unable to get its claws out. In fact, it is not only a war fought on territory, but also an ideological war against the whole philosophy of freedom and democracy peculiar to the current European Union. Basically, Russia is using Ukraine to blackmail Europe and get what it wants. Europe cannot, and must not, be blackmailed by a tyrant like Putin. And, to get out of it, it must give up, surely, something. Or find alternative solutions, if gas is untouchable, what to do? Open, or re-open old and new supply channels, rethink our way of being sustainable and open up to dialogue with new international partners.

The international economy and Russia: sanctions and repercussions

As mentioned, the Russian economy will not suffer major shocks as long as the gas and oil routes remain open. Routes that connect Europe to Russia. And also Russia to Europe. Moscow is as proportionately dependent on rich Europe as we are on Russian gas. To close the gas taps would be detrimental to both. Moreover, a sometimes unspecified detail, sanctions on a country as big as Russia have never been put in place, except in the days of the Cold War. To specifically hit a member of the G8, even if only temporarily, is to put the entire world finance and economy in trouble.

The effects of sanctions on Russia

However, the effects of the sanctions against Russia are having the first hoped-for effects. The rouble has plummeted to record lows, so the Central Bank has dramatically increased its key rate to prevent inflation and recession. This is because a weak rouble could cause a severe inflationary surge, putting the Russian population in a difficult situation. The latter would have to face the reality of a real war economy. That is, skyrocketing taxes and public debt, shortages of basic necessities and, in the absence of an adequate state apparatus to support the people, widespread poverty and misery.

What moves should the West make to stop the Russian giant?

Today, the Russian economic system is more ready to suffer the effects of sanctions than it was in 2014. The decision to block some Russian banks from international payment systems can be a winning weapon if the banks, state-owned, are the right ones. Just as a key move would be to inhibit the Russian government's Direct Investment Fund. Moreover, if, the long-time adversary, the US State Department, were to draw on its past successful experience in Iran by enacting a 'game over' sanctions list, known as the S.D.N. list, foreign entities around the world would stop doing business with the banks, which would have a big effect on Russian companies. Other sanctions options include export controls on Moscow's ability to obtain key technology, such as semiconductor chips. See Hauwei Vs Trump. Analysts say that sanctions limiting Russia's ability to export raw materials would be the most effective economic deterrent against an invasion of Ukraine, but would also cause strong consequences in Europe and the US. The question, then, is always the same, what are we willing to give up to save Ukraine?