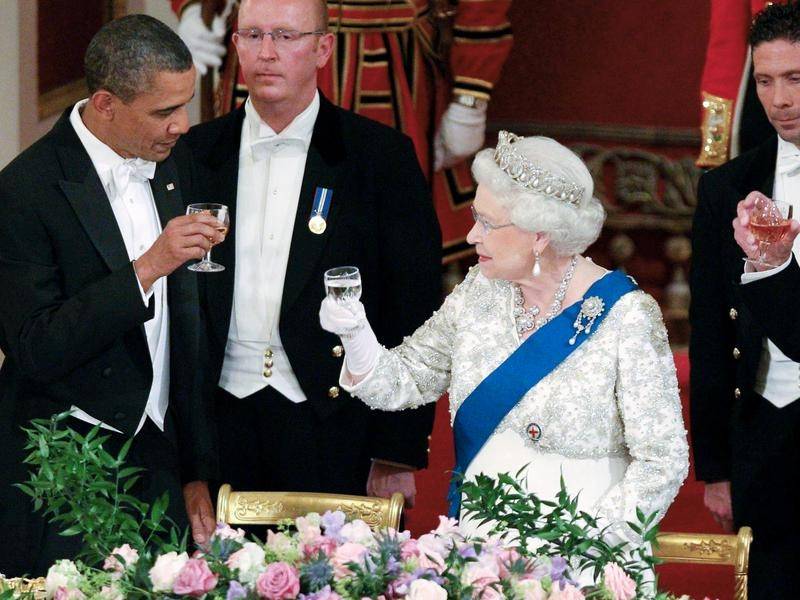 Yesterday 9 September 2022, Queen Elizabeth II passed away at age 96. She came to power in 1952 after her father's sudden death and became the longest-reigning monarch in British history.

Today the world's political leaders and public figures express their grief over the death of an icon that defined an era with her constant presence.

Let us look at some of the most moving speeches that remembered the late Queen in the last hours.

India announced a day of National Mourning on 11 September to honour the Queen’s passing. In his comment, the Indian PM Narendra Modi recalled his memorable meetings with the Queen, claiming he would “never forget her warmth and kindness”.

“Her Majesty Queen Elizabeth II will be remembered as a stalwart of our times - he held - She provided inspiring leadership to her nation and people. She personified dignity and decency in public life. Pained by her demise. My thoughts are with her family and people of the UK in this sad hour.” His words are even more meaningful coming from a country that shares more than 400 years of history with the UK.

French President Emmanuel Macron held a speech to emphasize the good relationship between France and the UK, which he defined as "a warm, sincere and loyal partnership." Queen Elisabeth was, for President Macron, the embodiment of democracy and freedom.

"Today, we are so sad – he said – [The Queen's] wisdom and empathy have helped us all to steer a path through the historical ups and downs of the last seven decades. With her passing, we all feel an emptiness. Her rare and powerful words and unwavering dignity made her the constant symbol of the United Kingdom. We are grateful for her deep affection for France; Elizabeth II mastered our language, loved our culture, and touched our hearts."

Former USA President Barack Obama and first lady Michelle Obama also felt the need to express their sorrow about the latest death of the Queen. They celebrated her greatness by remembering her significant achievements, which they witnessed. Also, she was recognized as the main character in some key historical moments of the past century. "From the day of her coronation 70 years ago to this very moment – they maintained – Her Majesty Queen Elizabeth II has captivated the world."

"She listened deeply, thought strategically, and was responsible for considerable diplomatic achievements – they went on – Like so many, Michelle and I are grateful to have witnessed Her Majesty's dedicated leadership."

Even the Kremlin paid homage to the Queen. "Some of the most important events in modern history have been closely linked to the name of the Queen – claims Vladimir Putin – she "rightly enjoyed the love and respect" of her citizens, "as well as the authority on the world stage."

Italian Republic President Sergio Mattarella expressed his admiration for the Queen. "We will remember the commanding wisdom and the very high sense of responsibility – he said – expressed above all in the generosity of spirit with which the Sovereign has dedicated her long life to the service of British citizens and the wider Commonwealth family."

USA President Joe Biden remembered the Queen as "more than a monarch". "In a world of constant change – he held - she was a steadying presence and a source of comfort and pride for generations of Britons, including many who have never known their country without her. An enduring admiration for Queen Elizabeth II united people across the Commonwealth."

He referred to the Queen's unique connections with people worldwide (thanks to the new media), her precious bond with her beloved husband, Prince Philip, and her generous spirit that led her to dedicate herself to patronages and charities. Furthermore, "By showing friendship and respect to newly independent nations worldwide, she elevated the cause of liberty and fostered enduring bonds that helped strengthen the Commonwealth, which she loved so deeply, into a community to promote peace and shared values."

Finally, by remembering the "special alliance" between the United Kingdom and the United States, Biden expressed the wish to continue a close friendship with The King and The Queen Consort.

Liz Truss, the UK prime minister for five days, spoke about "a huge shock to the nation and the world." Truss remembered the longest-ever reigning monarch as "the rock on which modern Britain was built." Besides that, Truss added that the Queen was a personal inspiration to her and many Britons. "Her devotion to duty is an example to us all," she said.

Finally, she wished for her country's support of the new King Charles III. "In the difficult days ahead, we will come together with our friends across the United Kingdom, the Commonwealth, and the world to celebrate her extraordinary service life. It is a day of great loss, but Queen Elizabeth II leaves a great legacy. So today the Crown passes - as it has done for more than a thousand years - to our new monarch, our new head of state: His Majesty King Charles III."