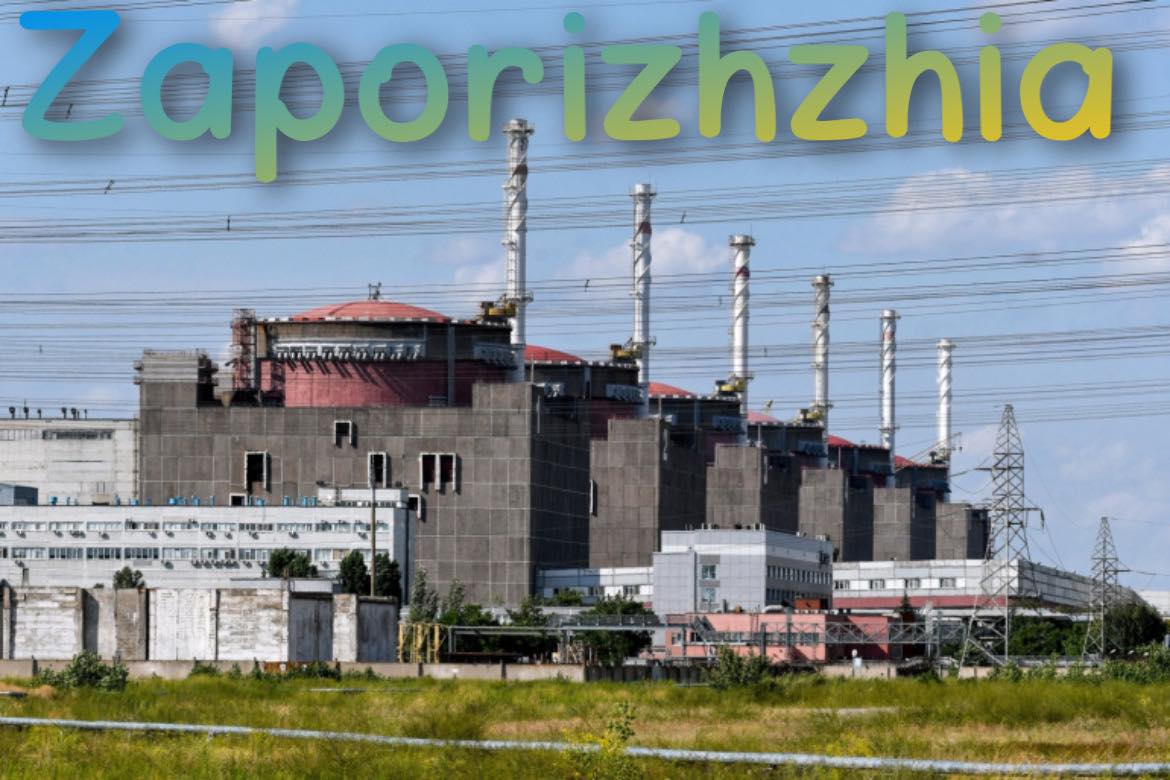 Moscow ignored warnings about the seriousness of the situation at the nuclear facility in Ukraine that it controls, Zaporizhia, hinting instead at the potential of a "nuclear disaster" that would devastate the entire continent.

According to a report by CNN America on Sunday, international experts have sounded the alarm, calling to visit the facility after days of increased bombing.

The Specter of Nuclear Disaster Not Forgotten:

The plant exploded virtually every day, experts said, and one of its employees noted that the threat of a nuclear disaster was more than just a nightmare; it was a reality. The officer, to whom the network spoke under the pseudonym "Olga," shared that those parts of the compound were no longer accessible to Ukrainian staff.

Volodymyr Zelinsky, the president of Ukraine, declared on Saturday that his nation is going after Russian troops who are firing at the Zaporizhia nuclear power plant or using the plant as a launching pad for their attack.

In a speech delivered Saturday evening, Zelinsky said that every Russian soldier, whether firing on the station or using the station as a cover, must understand that it is becoming a target for our intelligence agents, special services, and army.

He reiterated accusations that Russia was using the station for nuclear blackmail.

Mikhail Ulyanov, Russia's representative to international organizations in Vienna, stated on Saturday that local Ukrainian officials' suggested shutting down the nuclear reactor in order to prevent a "nuclear disaster."

Ulyanov pointed out on Twitter that this comes in light of the Ukrainian Armed Force's continued bombing of the Zaporizhia nuclear power plant.

Kyiv has repeatedly accused the Russian forces, who seized control of the station in March, of storing heavy weaponry there and using it as a launch pad for assaults.

Moscow has verified that Ukrainian troops are attacking the location, repeating the pattern of allegations that has been going on since the beginning of the Russian military intervention. Ukrainian technicians operated the station, despite Russian forces controlling it.

French President, Emmanuel Macron, on Tuesday called on Russian forces to withdraw from the Zaporizhia nuclear plant in southern Ukraine, stressing the "risks" posed by their presence to the site's safety.

In a telephone conversation with his Ukrainian counterpart Volodymyr Zelinsky, Macron expressed "concern about the threat posed by the presence and activities of Russian armed forces and the atmosphere of war with ongoing conflicts over the security and safety of Ukrainian nuclear facilities and called for the withdrawal of troops," according to Elysee.

The Ministry of Defence said in a statement, "Sergei Shoigu conducted telephone negotiations with United Nations Secretary-General Antonio Guterres regarding the conditions for the safe operation of the Zaporizhia nuclear plant."

Shoigu and Guterres spoke on Monday about the recent bombardment of the Olinivka jail in the rebel territory of Donetsk (east Ukraine), which resulted in the deaths of several Ukrainian captives, according to the Russian Ministry of Defense.