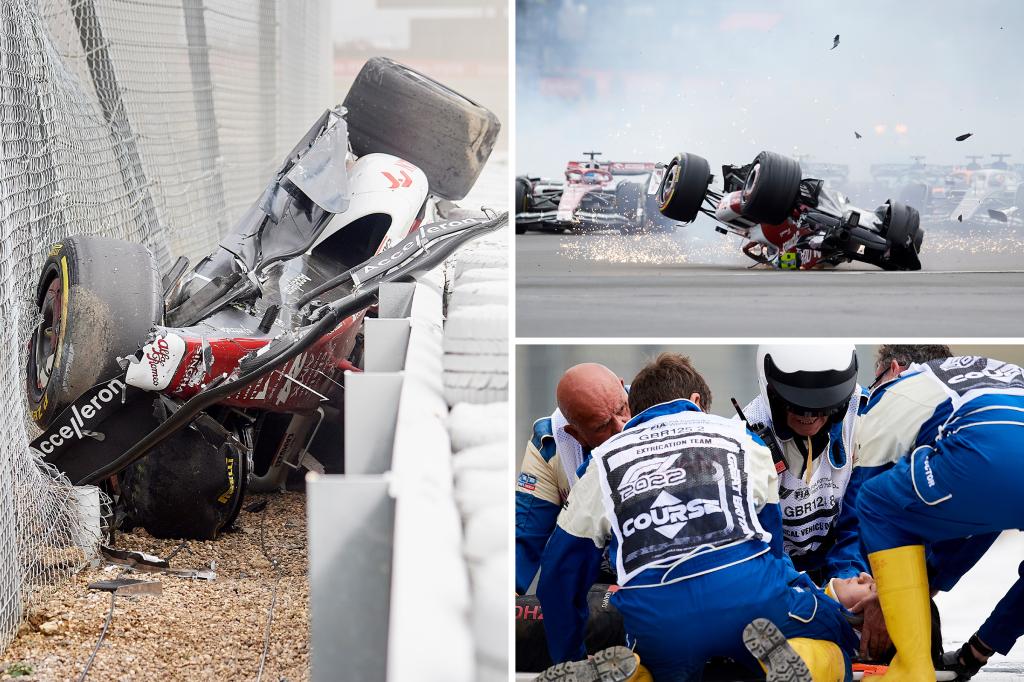 It happened again. A dangerous accident has threatened the life of a young Formula 1 driver. The shocking footage shows that the accident could have been fatal to the motorist. But yet again, the driver was saved by a recent safety measure, namely the halo. So how did the driver manage to remain unscathed despite the crash? What is the halo? Most importantly, what is its magic spell that saves lives?

On Sunday, 3 July 2022, the Chinese F1 driver Zhou Guanyu had a major crash during the F1 British Grand Prix at the Silverstone circuit. To sum up, at the start of the race, Guanyu, ninth on the grid, flipped upside down after clashing with George Russell Mercedes. Afterwards, his Alfa Romeo car crossed the track and the gravel and ended up against the barriers. This kind of accident could have easily turned out to be fatal. Later, Zhou Guanyu, the first Chinese F1 driver, commented on Twitter that the halo sheltered him during the scary accident. 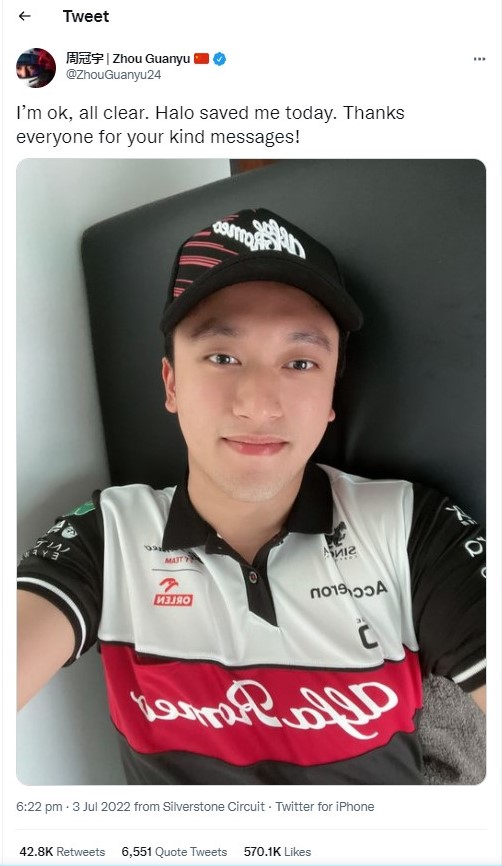 Under these circumstances, the new halo technology unfolds its full potential. Designed to protect the drivers' lives, the FIA (International Automobile Federation) made it mandatory in 2018 on every vehicle in Formula 1, Formula 2, Formula 3, Formula Regional, Formula E, and Formula 4. It consists of "a protective barrier that helpsto prevent large objects and debris from entering the cockpit of a single-seatracing car". It is built from titanium tubing that makes the car heavier (adding around 9 kg to the car's weight). The FIA chooses three external manufacturers to manufacture the halos. 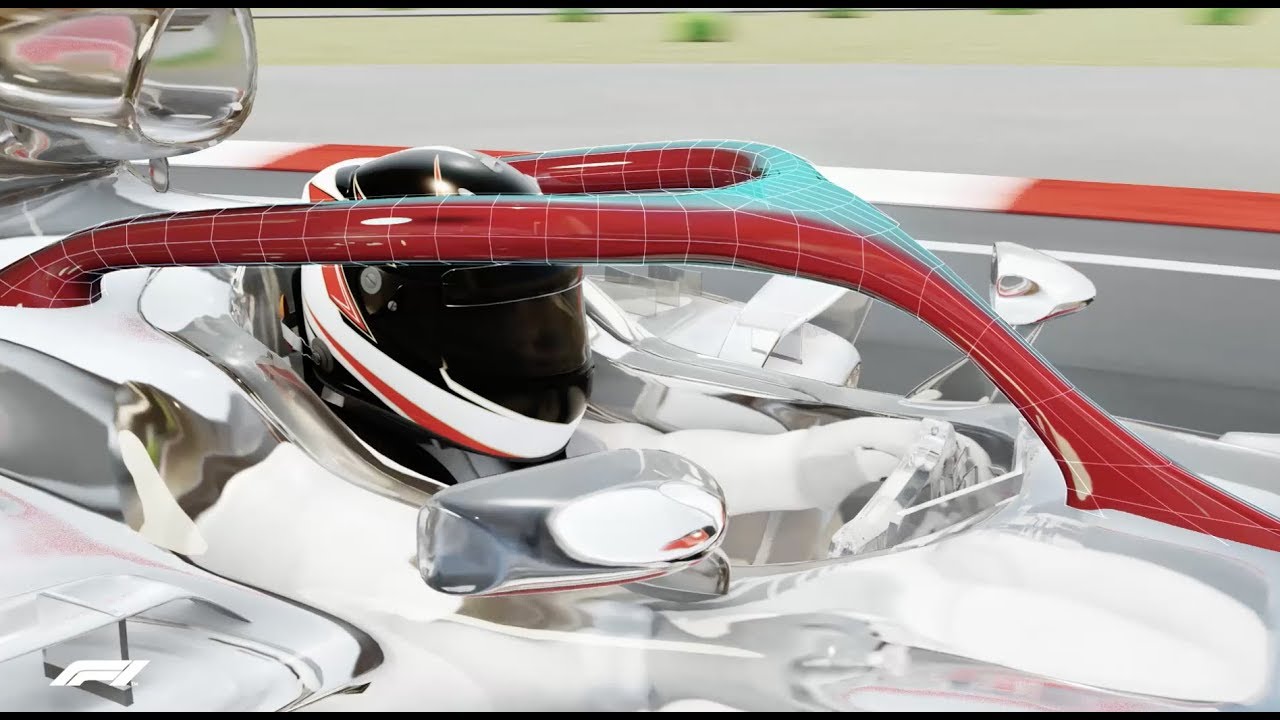 However, the halo was not well received at first. Several F1 fans and drivers did not think it necessary. On the contrary, they thought it was ugly, obstructed vision, and made it difficult to get out of the vehicle in case of an accident. The second and the third critiques proved to be false. Research by the FIA attests that the halo increases the drivers' chances of survival by 17%. As for the rash comments of some drivers about the halo's aesthetics, it is proven that this precious instrument has protected their own lives. Lewis Hamilton and Max Verstappen were perhaps the most famous among the enemies of the halo. Indeed, Hamilton called it drastic and bad looking, while Verstappen considered it ugly and unnecessary, arguing that Formula 1 needs a "certain element of risk".

Despite the controversial launching, the halo is now widely accepted as a critical safety frame for F1 drivers. Many episodes had shown its worthiness in eluding fatalities. We already saw the very recent case of Zhou Guanyu. Nonetheless, there are more. Ironically, Hamilton experienced the halo's potential by avoiding being crushed under the wheel of Max Verstappen's Red Bull during the Italian Grand Prix in 2021. In 2018, the same year the halo was made compulsory, Charles Leclerc risked dying under Fernando Alonso's McLaren at the Belgium Grand Prix.

However, the most frightening images come from another moment in F1 history. That is to say, Romain Grosjean's dreadful accident at the Bahrain Grand Prix in 2020. His car slipped into two parts and burst into a fireball; it still seems miraculous that he survived. Most likely, the halo played an essential role also in this case. 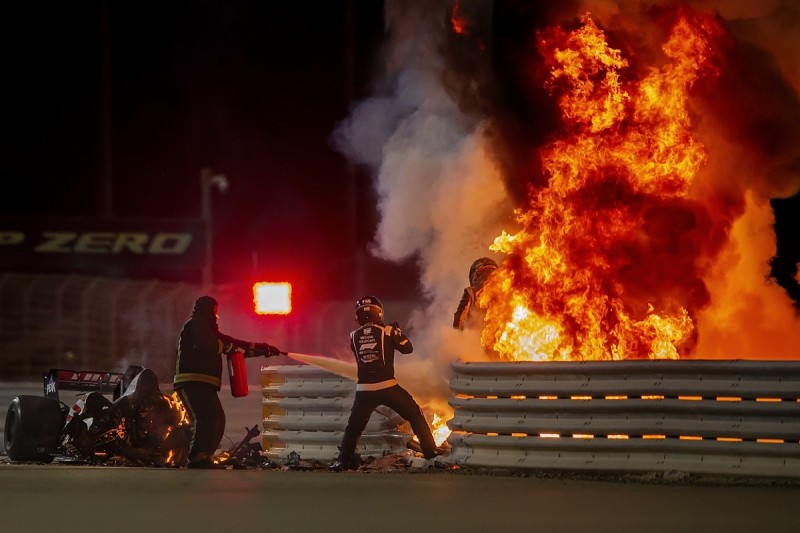 At this point, it is natural to wonder how many deaths could have been avoided if the halo had been introduced earlier. Unfortunately, we cannot know that for sure. However, we know that technology needs time to develop and that men need time to accept changes, as proven by our story.