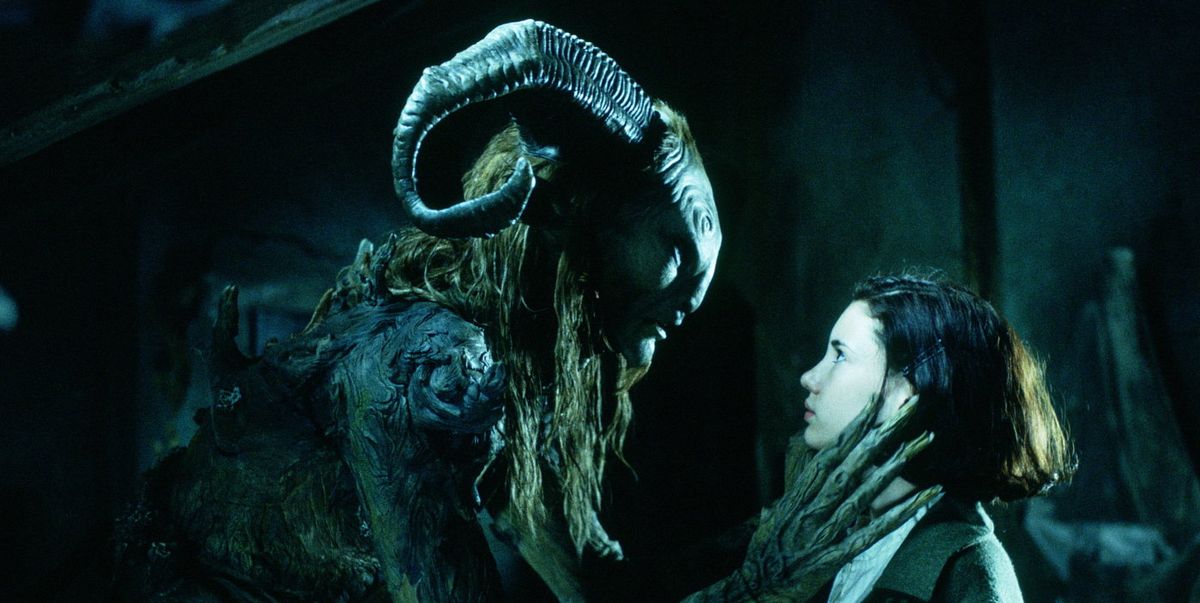 The film industry is broad, with every country bringing its pieces to the table. Despite Hollywood being at the forefront of this industry, at least in terms of popularity, it does not take away from the great masterpieces that have been created elsewhere in the world.

Today we will be looking at films from Spain, exploring the diversity in genre and tone of Spanish cinema while also offering some recommendations for a cozy night either alone or with friends and family.

Some of these films discuss sensitive topics that might trigger viewers and view them at your own discretion.

This 2006 film directed by Guillermo del Toro follows the stepdaughter of an army officer in the Falangist Spain of 1944. This young girl is approached by a fairy who leads her to a faun. This magical creature informs her that she is a princess and in order to prove her royalty, she needs to complete three tasks.

Released in 2019, this thriller/horror film directed by Galder Gaztelu-Urrutia follows Iván Massagué’s character Goreng who voluntarily enters a vertical prison facility in an attempt to gain a diploma that represents the promise of a better life. The vertical prison holds two people per floor and each floor has a spare hole in the middle through which a table containing food is lowered once a day. The people at the top of the tower have first pick as to what they can eat from the table and as it continues to be lowered, the people on the lower levels eat the leftovers of those above.

The viewer sees Goreng try and decipher a way to ensure everyone receives food and hopefully through this escape. With a 7/10 rating on IMDb and a 79% on rotten tomatoes, this film, although not as acclaimed as Pan’s Labyrinth, remains a fascinating and disturbing psychological thriller with a lot of gore and constant questions as to what is happening. Not recommendable to those faint of heart as it does contain very graphic images of murder, cannibalism, as well as abuse.

Malamadre, played by Luis Tosar has to pretend to be a prisoner at the prison he works at after an inmate rebellion takes place. He enters an inhabited cell and completely changes his persona and demeanor in order to ensure his survival until authorities can take control of the situation.

This film holds one of the highest scores on the list with a 98% on rotten tomatoes. One review reads “Daniel Monzón’s Cell 211 is a brutal reminder of how to make a well-made thriller.” Released in 2009, Cell 211 is a favorite for its crudeness and engaging plot, a great film if you want to get your heart racing.

A film with a surprising concept, released in 2017, this comedy follows a group of individuals who all have OCD (obsessive-compulsive disorder) and have an appointment with a new doctor at the same time. As the doctor starts taking longer and longer to appear and fix the misunderstanding, the characters begin to interact with each other and attempt to help each other with their individual problems.

One review from themadmovieman.com referred to it as “an energetic, rapid-fire and hilariously frenetic watch from beginning to end.” The overall scores according to websites such as IMDb and rotten tomatoes don’t make the movie justice as it is very charismatic and full of incredibly clever comedy. Furthermore, it might be seen as slightly tone-deaf due to the, at times, exaggerated depictions of OCD symptoms for comedic purposes.

A classic bad boy-good girl romance from 2010 tells the story of Babi (María Valverde) and Hache/Hugo Olivera (Mario Casas) and how despite being of different social classes, they fall in love against all odds.

This film is full of drama, toxicity, and teen heartthrobs. Despite it not being considered a Spanish classic for its cinematography, plot, or acting, it is held near and dear to many teens’ hearts as one of the most popular romance films Spain produced in the early 2010s. The cast has gone on to become some of the most popular and recognizable names in Spanish cinema. A clear example is Mario Casas, who became Spain’s heartthrob during the 2010s and has gone on to work on many projects both on the big and little screen.

Hopefully, some of these recommendations will become all-time favorites and open your eyes to what Spanish cinema has to offer.