How Is Language Used as Barrier For Those Who Lack The Ability To Speak “Proper English?” 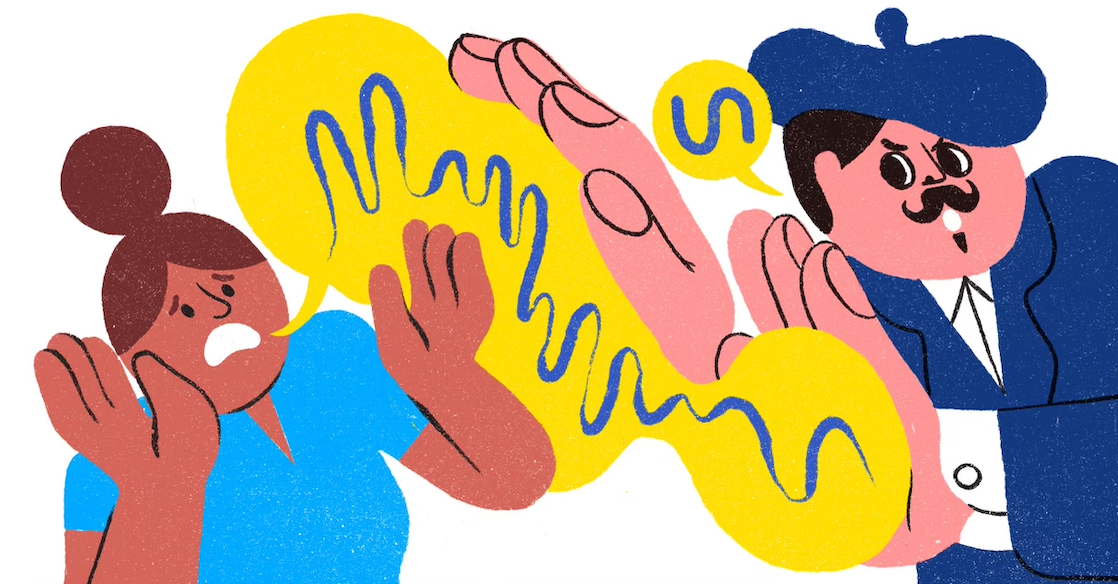 Linguistic supremacy is a term that focuses on the way that we use language to strike ourselves further than others. This isn’t an issue only in America, it’s a problem all around the world. However, linguistic supremacy in the United States is worth the attention because of the influence the country holds in the world. The idea of linguistic supremacy ties into the sets of rules established by society to hold the minority back. It is engraved in Americans to believe that “I speak better, therefore I am better.” Which then tends to put the people who have communicated in Chicano English (which is very popular between Mexican ethnics) and Black Vernacular English (also known as slang) their whole lives, at a disadvantage. Speaking slang and Chicano in America means you must also have the ability to code switch and know how to write in proper English. Don’t use “y’all” in exchange for “you all” because that’s illiterate; always know where to place your punctuations; no accent in your dialect. Then we come to question, where does that put the ones who lack the ability to code switch in society? Whether it’s in their writing, or the way they carry themselves and speak to certain people. The minorities in our society suffer from linguistic supremacy because it takes away from their liability in this country. They are often belittled and not believed because they don’t speak in that “educative” “proper” “English” dialect. Since elementary school we’ve been engraved with what standard American English is and why it’s the professional way to communicate, while completely disregarding the conflicts that minority students are facing regarding language. America’s society revolves a lot on the idea of playing by the rules in order to succeed and get any form of respect. It has caused minorities to be degraded and uncredited in a lot of different aspects. For example, Cardi B who as an ex-stripper, made her way into the rapping industry, and is big on politics. Regardless of her celebrity status, every time Cardi makes the slightest comment on politics she is booed out of the topic because of the illiteracy title that was fabricated based on her way of speaking English. This is problematic because this requires anything “great” to have come from people with that linguistic privilege while those who are labeled as illiterate are ignored and continuously invalidated. Slang is very popular throughout the United States, and we see White folks use it all the time on the media and while socializing with friends, but they also tend to also switch it up urgently to “proper English” around their parents or professional settings because they have the privilege to do so. What I’m trying to touch base on is the existing act of liking the idea vs the substance. We like the idea of speaking in slang, but we refuse to fight against linguistic supremacy which is the one huge systematic problem that it influences. It’s so easy to ignore certain problems when they’re not directed towards you, but it’s also important to understand the knowledge and wisdom that listeners are missing out on when they refuse to listen to what one has to say merely because they can’t say it in proper English, which because of that, they’re taken as a joke. Doctor Cornel West and educator coined this term called parrhesia which focuses on speaking, writing, and creating in a way to educate anyone by not needing to force the use of big words for educative reliability. It is important that we create safe speaking spaces for those who are consistently downplayed because of their dialect, tone, or accent. It is important that minorities are listened to because that is how America will break out of its stagnant laws that tend to only benefit the majority.