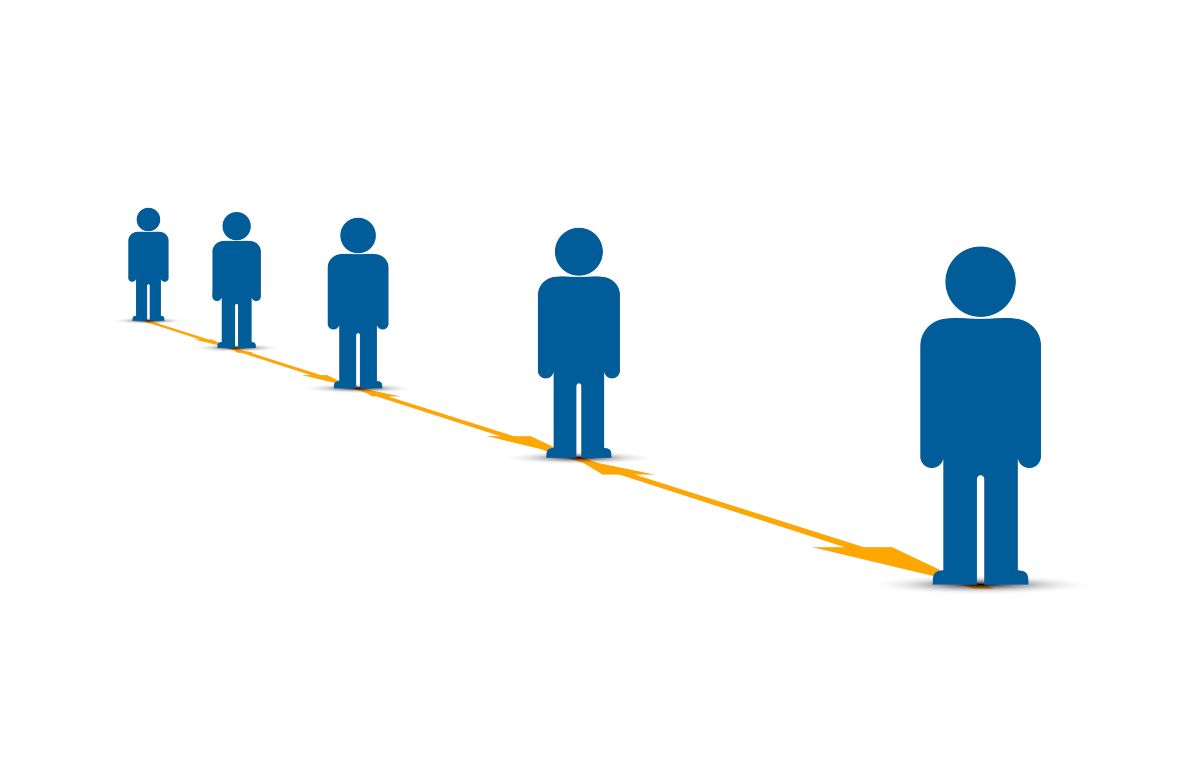 How the phenomenon of Covid-19 affected the collective conscience

It is evident that the pandemic was much more than just the presence of a dangerous virus that could penetrate from crowds of people into the intimacy of anybody and everybody’s family. It was more than just the physical threat of the virus. It was a period of collective conditioning through information that could be described as a state of global panic. People’s lives changed due to the confinement we all had to go through, but the much greater catalyst was the constant and penetrating messaging we all received about the dangers of interaction. We were told through news outlets to shield ourselves to the greatest extent possible, and any discussion of the virus itself became a vitriolic and slanted exchange. The authority of major news outlets was so strong during this period, that any conversation brought up by anyone about the virus was criticized as if it was challenging the scientific principles that were being communicated through these outlets. The only problem is, the information being offered by the news outlets was rapidly changing and often self-contradictory, which could be attributed to the novelty of the virus. I prefer to attribute it to a need to keep everything carefully controlled while people were having their rights to act and think freely limited.

The result is that now we have a society that is as distant as ever. There is an unprecedented and urging need to keep people at an arm’s length, because we are afraid of what could happen. The messaging has made people more paranoid and shocked at the presence of others, as if there was a new barrier between people of different families and groups making it more difficult to branch out. There are more stories of people suffering from social anxiety after the pandemic. Not only that, but collective social and political discussion has become more fallacious and ideologically divided. The authority of the news and the vague mention of the concept of “science” get instant credibility in debates. The truth of science is that studies have to be properly conceived and conducted to get reliable information, and science is more like a tool that has to be correctly used rather than a standard that is truthful in itself. There seems to be a clear opposition currently between those that directly believe authority and those that reject it no matter what. The ideal would be a social climate where each individual could independently find the truth in their research and debate it openly, but it seems like we are tending towards the opposite.

Often when I go outside, instead of seeing people enjoying the space and freedom they lacked during the pandemic, I see a society that is jaded and tired of the freedom they have. The image resembles a group of people either nostalgic or fearful, when it should be more like a flock of children enjoying sunlight and music. We have become dependent of the things that kept us jailed, and we prefer to keep them than to throw them away when the possibility of freedom appears. The pandemic has made its place into our bodies and minds now, and it may have put society on a path that may be impossible to revert.

Can Slow Productivity Be the Answer for Burnout?