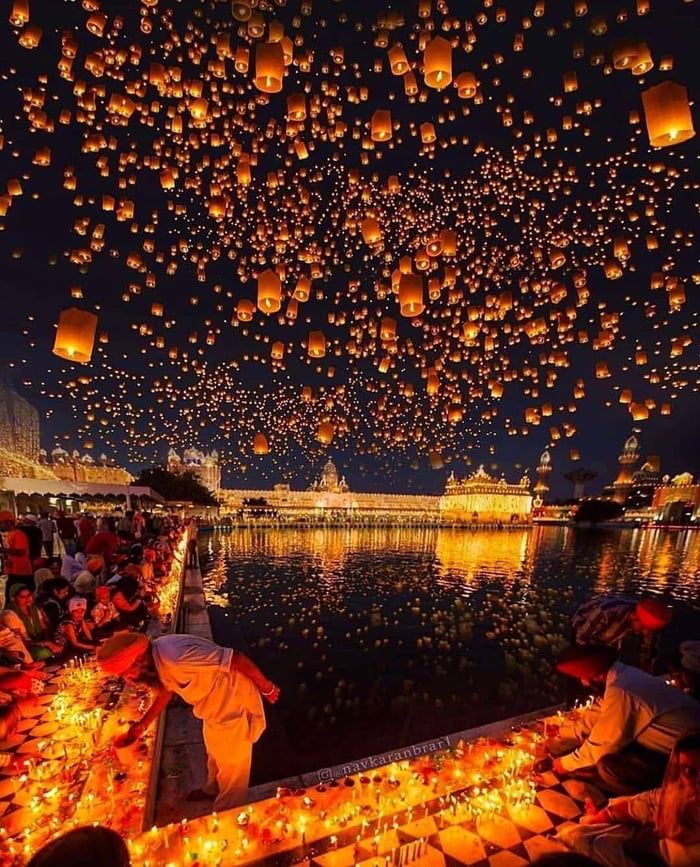 24 October was a great day, but it got better in the evening when I saw festival lights/fireworks surrounding my apartment area. Little did I know it was Diwali day. I have no idea what Diwali Day is.

What is Diwali Day?

It is an event filled with the success of good over evil, lights over darkness, and wisdom over ignorance. It is different for all religions in India.

For Hindus, which is recognised as a profoundly pluralistic tradition that promotes respect for other religions, this reminds them of their ancient Legend of Lord Rama, who was removed from his kingdom and sent into eviction for 14 years. This is an event celebrating Rama’s defeat of the evil spirit Ravana. As well as his successful return home. For Sikhs, which is a monotheistic religion that originated in the late 15 century, this eventful day represents the freedom of guru Hargobind Singh from prison and his way back to Amritsar. For Jains, which is recognised as one of the world’s oldest religions, they rejoice over Lord Mahavira, the founder of this particular religion, and they get to a state of awareness.

Diwali is a beautiful time to travel. It is also a precious time for newlyweds, married couples, and babies having their first celebration bringing family together. In India, this is a Five-day celebration, with the third day being the big event, with each day being different from the other. Often on Diwali night, prayers are offered to Lakshmi, the goddess of wealth, as well as Ganesh, the God of good fortune and wisdom for the years to come.

As the event comes to an end, sweetmeat offerings are put in order in front of deities, and small clay lamps known as Diya are set out outdoors and inside homes. The reason is to lure Lakshmi’s attention and to lead her to the twinkling lights to bring blessings and good fortune for the years to come.

It usually happens on a moonless night in October or November.

How is Diwali Celebrated?

The weeks leading to these eventful days are the time for redecorating the house, getting new clothes and jewellery, as well as giving each other gifts like sweetmeat, dried fruits, and nuts. This is a time for outdoor dinners, parties, and food festivals, and all this builds up excitement as the event approaches.

The days leading to Diwali

Two days before the big event, is known as good luck to buy metallic kitchen supplies and beautiful kitchen appliances.

The day before Diwali is known as “chotti Diwali” (or little Diwali). Traditionally, it is a day for preparations. It is a time when twisted floral and geometrical designs, which are called “rangoli” are made on floors using coloured powders, rice flour, and flower petals.

The third day is the big event, the main focus, and an actual festive event. As the sun sets, prayers are uttered then many clay lamps are put in order around the house. The fireworks start, but that has changed in recent years because of the noise and air pollution complaints. This does not interfere with the festival spirit, especially with the lavish dinner to enjoy.

These events are different across the world. In India, the morning is rendered to worshiping the tools of work. The businessman will respect their ledgers, and artists offer appreciation for their paints and palettes.

On the Fifth and last day of Diwali, the event sisters pray for their brother’s well-being and get sweetmeat and gifts as a reward for the prayers. Each religion has different favourite dishes. There is no fasting on Diwali day. In most homes, meals aren’t allowed to be vegetarian.

Some other faiths celebrate their festivities at the same time as Diwali. The Jains rejoice in their own Diwali, marking the release of Mahavira as stated above. The Sikhs ceremonialize Bandi Chhor Divas to recognise the freeing of Guru Hargobind from the Mughal prison, and Newar Buddhists, unlike other Buddhists, rejoice by honouring Lakshmi when the Hindus of Eastern India and Bangladesh celebrate Diwali by honouring the goddess kali.

As much as Diwali is a festival moment, it can be dangerous as it has fireworks. Durban(South Africa) has limited time for Indians or those in the listed religions above to reduce their time using fireworks as it is dangerous. The country has requested that no kids under the age of 16 be allowed to use fireworks unless supervised by an adult to ensure their safety.

Msawakhe Mayisela, the spokesperson of eThekwini municipality, urges the community to be festive and safe. He says they can be dangerous for pets and property. He then requests that fireworks be bought from reliable and authorised dealers.

Even though residents are asked to be understanding during Diwali festivals, the SPCA(Society for the Prevention of Cruelty to Animals) is urging a ban on fireworks.

Guy Fawkes day, known in the UK, happens every November fifth to recognise the breakdown of the 17th- century endeavour to destroy the parliament and the elimination of King James the first. It is celebrated by fireworks, making bonfires, and knowing more about the gunpowder plot.

SPCA says they will be on alert as there have been horrible incidents, one was when a dog caught a firework in its mouth, and another was when a dog’s rectum was stuffed with fireworks. This is one of the reasons why Tanya mentions that fireworks need to be banned.

Desi Govender, owner of 10-month dogs Jake and Chloe, whose dogs are afraid of thunder and loud sound, mentions how she celebrates Diwali. She said that she gets fireworks that do not have loud sounds and asked neighbours to respect the times set for loud bangs if they want loud fireworks. This is an effective way to protect pets.