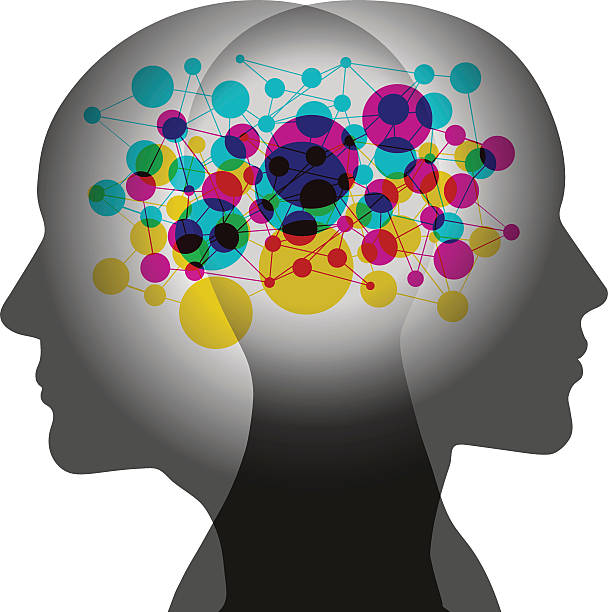 “Once the subconscious mind accepts an idea, it begins to execute it.”- Joseph Murphy (Irish Writer, well known for his book named ‘The Power of Subconscious Mind’ which has been one of the best sellers on the Internet)

What is Unconscious Mind?

How does it Work?

We can compare the unconscious mind of a human body within the iceberg. Everything which appears above the water represents the conscious mind of the human body and everything which is below the water is representing the unconscious mind. The things which are in control of our minds are simply the tip of the iceberg. The rest of the information on the major part of the information is outside the control of a conscious awareness that lies below the surface. Some historical theories have stated that few exceptional people like Albert Einstein and Stephen Hawking were able to use their unconscious minds better than any human being in this world. The working of the unconscious mind in the body can also be further explained by an example of a heart in a human body. A heart continuously beats in a human body even while the person is sleeping, Digestion takes place under it, our blood pressure increases just before the starting of the race, etc.

Can we control it?

● Preconscious- The Preconscious mind consists of everything which a human can potentially bring into his or her conscious mind. It consists of those parts of the brain that are available to the conscious mind, although they are not in current use. It is the data that cannot be recalled with efforts at a specific time but later it comes into our mind suddenly.

Meditation can be e explained as the combination of some techniques which are intended to encourage an increase in the state of awareness, concentration, and attention of a human being. It has been practiced for thousands of years. Meditation can also be used as a psychotherapeutic technique.

How to do Meditation?

● Choose a Quiet Place- Silence and zero disturbance are necessary for meditation. There should be no distraction and disturbance at the place of meditation. If you want to play music, then select slow pace music at a low volume.

● Set a time limit- For beginners, it is suggested to keep a short time limit in starting. The time limit can be increased gradually with regular practice.

● Pay Attention Your Body- It is advised to sit in a cross-legged position on the floor. The body should be in a comfortable position.

● Focus on your Breathing- A person should take deep breaths while meditation. The inhalation and exhalation of breath should be done slowly.

● Notice Your Thoughts- It is misinterpreted that the purpose of meditation is to clear the mind. A person by meditating should focus on bringing your attention back to your breath whenever you notice your thoughts are drifting or they are going negatively. A person should bring only those thoughts in his or her mind at the time which are positive. Don't judge those thoughts or try to analyze them.

●      Greater resistance to the common cold and fever

●      Better cardiovascular health and less risk of death from such disease

●      Better tolerating skills during hardships and times of stress

Side effects of negative Thinking:-

●      Increase in Anxiety and Depression