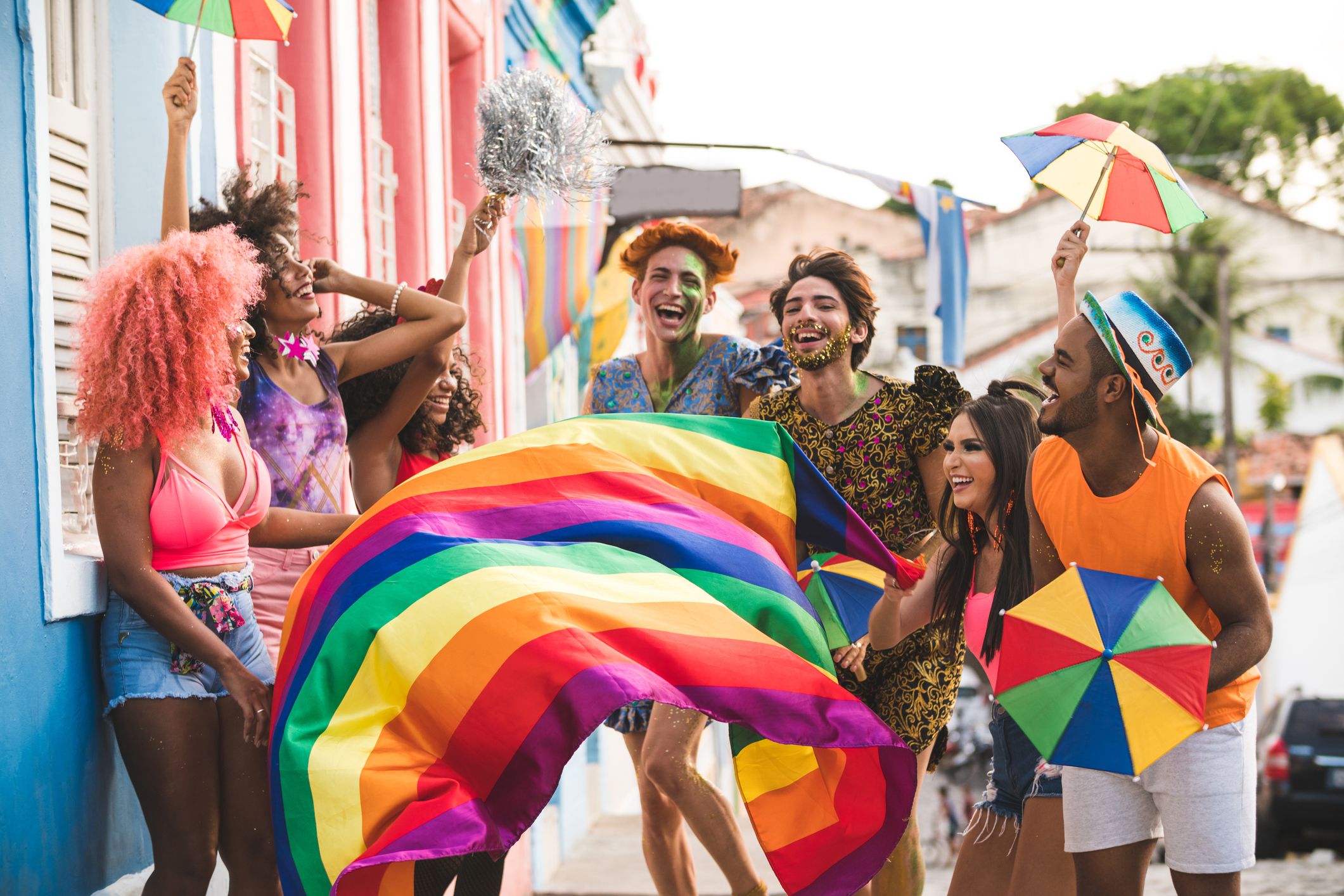 To grow as a person and a community, the main requirement is to adapt to the evolving feelings, emotions, and understanding, valuing the perspective and life of a different person. But this still seems like a farfetched dream. In our community, people stick to their history and follow it as a permanent lifestyle and values. Accepting different people with different choices and lifestyles is a vague concept, which is one of the reasons why, even after the passing of Section 377 of the Indian Penal Code (IPC), related to homosexuality. A few sections of society can still not accept the different preferences of people. For the past few years, there has been a ray of hope amongst the people protesting, rallying together to get the dignity and respect they deserve as human beings, which should revolve around a person’s sexual choices.

Most people are taught that they must be heterosexual and act according to society’s understanding of gender. There may be a sense of being an outcast or not fitting into the roles expected of gay, lesbian, and bisexual people by their families, friends, workplaces, or society. Coming out means confronting society’s perceptions and reactions toward LGBTQ individuals.

Although coming out can be stressful, it can also be a liberating and empowering experience. One may believe that they can finally be authentic and genuine to themselves; they may come across an entire community of similar people and feel supported and inspired. But there are still people who support and encourage people to accept their preferences and live their lives to the fullest. Even if it’s scary to think about coming out to others, sometimes the reward can be worth the challenge that coming out entails, and as a society, we are the ones who should make this transaction easier. That will happen when people get proper knowledge of the LGBTQ community and feelings, and what plays a vital role in this is cinema.

With the help of cinema and the media, people can get educated about these issues in an understanding and entertaining way, concerning everyone’s feelings.

LGBTQ representation in cinema (mostly Hollywood or Bollywood) has progressed in leaps and bounds during the last few years. Queer entertainment is progressively becoming more widely available due to Netflix’s LGBTQ section, with queer stories making it into conventional cinema releases and transgender actors finally getting cast in trans roles. From queer classics to contemporary faves, we’ve assembled a list of the best LGBTQ TV shows and films available on Netflix.

There are a variety of series/movies that help people understand the LGBTQ community in new ways and provide hope and bravery to those who are hesitant to tell the world what they truly identify with. A few of them are:

There are numerous reasons to enjoy this show, just as there are several ways to express love! Eric, a black gay guy who is unapologetically himself, is an excellent LGBTQ character who provides the show a significant, sassy push halfway through. Despite Eric’s father’s concerns about his son’s being damaged for daring to be different, you’ll see him at the prom dressed in heels and wearing an enthusiastic makeup look.

Even a decade after its premiere, ABC’s commitment to portraying a caring, nurturing household with two homosexual men—Cam and Mitchell—makes Modern Family so great. The sitcom depicts a couple’s every struggle, from overcoming family awkwardness to being accepted by the family, marrying, and adopting a child together is wholesome.

Orange Is The New Black

One of the most well-known series for its LGBTQ portrayal is Orange Is the New Black. The character of Piper’s actor, Taylor Schilling, emphasizes the gravity of OITNB’s LGBT love. “In this show, the LGBTQ relationships were handled as love stories, just like any other love story.” Another actor in the series, Laverne Cox, also discusses her legendary character, who transformed the way transgender people were shown on television. “In 2013, there was something truly innovative about Sophia,” Cox explained. “Having a trans person play a trans character is huge.”

Call Me By Your Name

Timothy Chalamet plays Elio, an Italian adolescent, while Armie Hammer portrays Oliver, an older student who lives with Elio’s family while working as the teen’s father’s temporary assistant. What begins as a chilly acquaintance between the two guys quickly turns into a sun-drenched romance. With an impending deadline, Elio’s angst and uncertainty as he grips with his newfound sexuality and ultimately has to say goodbye to Oliver is relatable watching for anybody.

A beautiful teen romcom demonstrates that coming out can be challenging and life-changing even when you grow up in the most loving environment. Love Simon is a coming-of-age and coming-out narrative based on Becky Albertalli’s famous novel Simon vs. the Homo Sapiens Agenda. It follows 17-year-old Simon Spier as he considers telling his friends and family that he is gay.

Moonlight is an epic coming-of-age film exploring themes of masculinity, repression, identity, and the black body. Doesn’t shy away from some of the most difficult, messy, and intricate parts of what it means to build up as a gay black person in America – all without putting a foot wrong.

The Bold Type is a groundbreaking series on many levels. Still, the central aspect that people praised was how it treated one of its key characters, Kat Edison, with respect and empathy as she questioned her sexuality. From Kat’s supportive friends to an unexpectedly delicate sex scene with her lover, Adena, a “proud, Muslim, lesbian” artist, the show has succeeded with its positive image of flexible queerness.

The pose is about New York City’s underground ballroom scene in the late 1980s. It’s akin to, but better than, the LGBT classic documentary Paris is Burning. The pose is about vogue balls, queer black guys, and trans women of color, and it is told by transgender actors and LGBT authors of color, making it a must-see.

Heartstopper is a popular and recent Netflix series. This eight-episode series has been praised for portraying unwavering friendship, affection, and LGBT+ youth and relevant dialogues regarding coming out and mental health.

From a vast ocean of cinema, these are a few gems that portray what an individual goes through in terms of identifying themselves and how people around them react; some against, some supportive, but the main thing comes down to acceptance. Once a person accepts who they are and what identifies them, the world will come around sooner or later. Some battles go a long way to strengthen oneself, but without courage and self-love, some conflicts do end before even beginning.

The End of an Era: Why the Tavistock Centre is Closing Down