Five stars or one? Critics argue on James Cameron's Avatar: The Way Of Water. 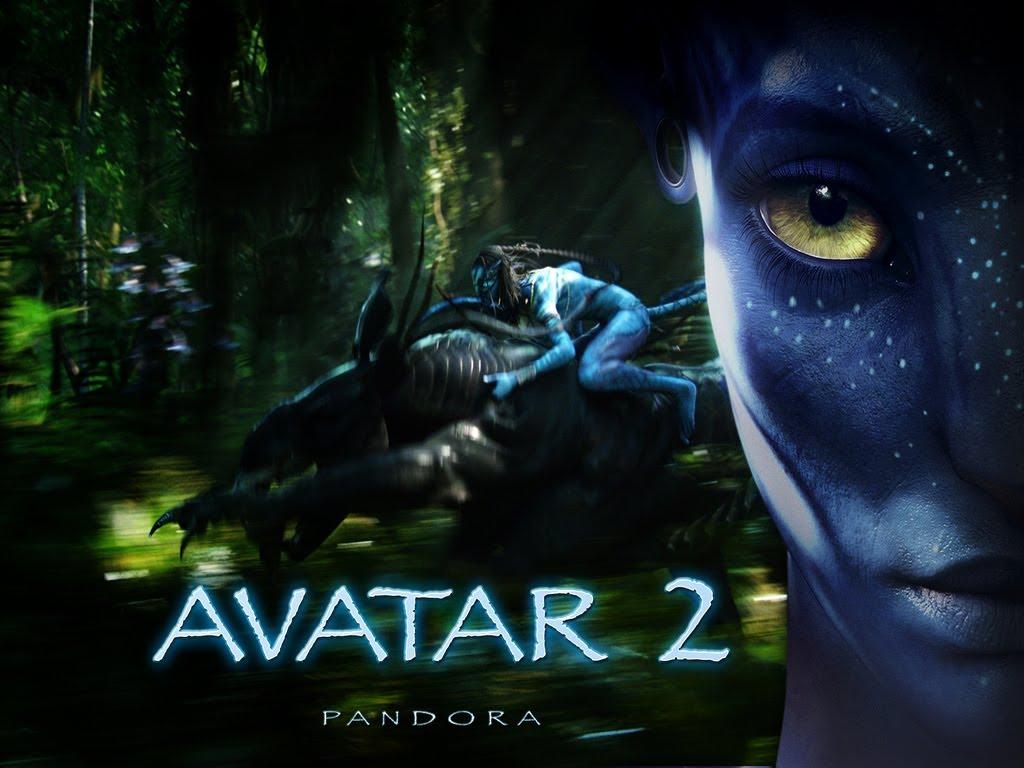 Despite radically disparate reviews, the long-delayed sequel has now succeeded in winning over audiences.

It has become one of the three movies, along with Top Gun: Maverick and Jurassic World Dominion, to gross over $1 billion this year.

However, according to filmmaker James Cameron, his highly advanced film needs to gross $2 billion to break even.

The movie follows up after the events of 2009's Avatar, which earned $2.97 billion (£2.47 billion) at the box office and is the highest-grossing movie of all time.

Analysis depict that the new instalment is not very likely to surpass it's prequals sum because the concept of moviegoing is still on a decline since the pandemic.

The movie, however, is most likely to surpass Top Gun: Maverick as the most popular movie of 2022 based on current box office results.

Critics who criticised The Way Of Water as a "lumbering, humourless wet squib of a movie" in which "nothing substantial happens" and "the story is really very boring" may be startled by this information.

Others who have been more enthused, describe the movie as a "totally immersive waking dream" and a "eye-popping, jaw-dropping spectacle."

In essence, the original Avatar was a science-fiction take on Pocahontas, telling the tale of rapacious colonialist humans plundering the riches of the far-off planet Pandora.

Through the perspective of human soldier Jake Sully (Sam Worthington), who fell in love with a native warrior named Neytiri (Zoe Saldana), the story has been recounted. Jake Sully also learned the value of Pandora's finely managed environment.

A few years later, in the sequel, Sully and Neytiri are trying to start a family while diving underwater to defend their planet from yet another human invasion.

A lot depends on how well it does at the box office because it is the first of four planned sequels that will also be released in 2024, 2026, and 2028.

In order to make sure his young actors continued to look their age, Cameron shot the third film concurrently with The Way Of Water, as well as "a little bit" of the fourth.

He added that in Avatar 4, the young actors "age six years in the middle of the plot on page 25," thus he had to shoot everything up until that point. Everything else will be done later.

The director, whose previous work includes Terminator, Titanic, and The Abyss, has acknowledged that the financial success of the movies could determine his intentions.He said to Total Film magazine, "The market may be telling us we're done in three months, or we might be semi-done, meaning: 'Okay, let's complete the story within movie three, and not continue on for ever.'"

"Even since I wrote this, the world has changed significantly. With the pandemic and streaming, it's a one-two punch. Alternately, perhaps we'll remind folks why going to the theatre is important. Yes, this movie does that."

The Way Of Water, which has made £25.03 million in its first two weeks of release, is the top-grossing movie in the UK and is topping the global box office chart.

A melomaniac's review of the 1972 album "Sail on Sailor" by The Beach Boys.