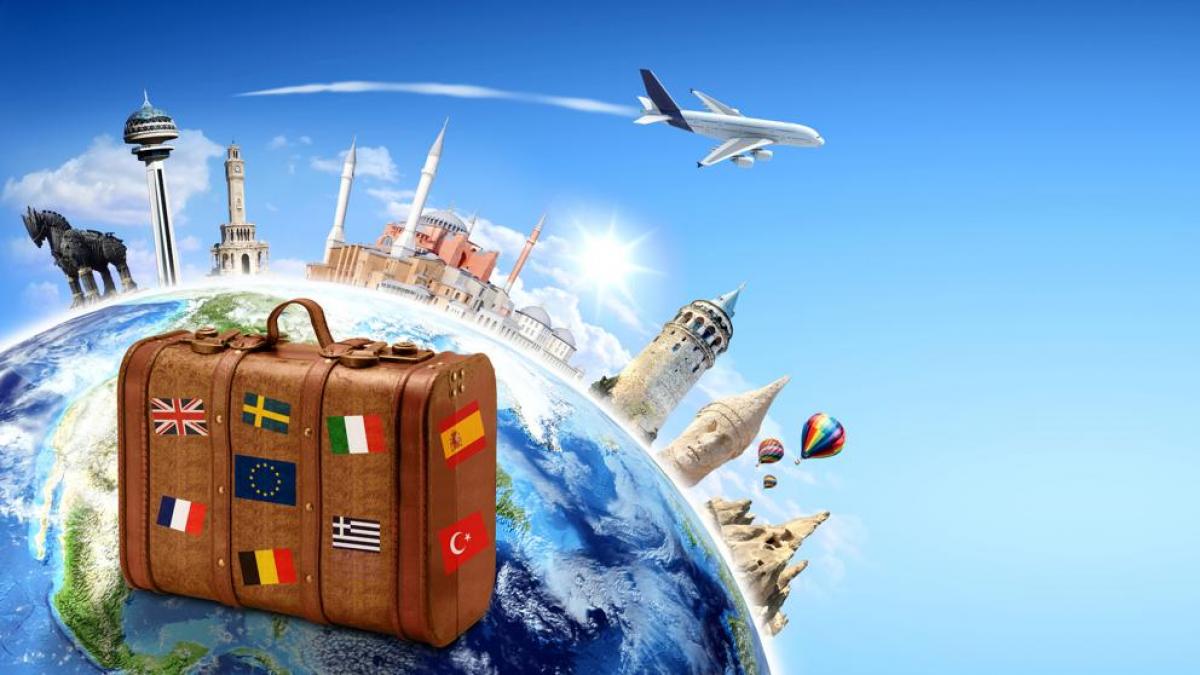 The Christmas holidays are one of the most powerful holiday periods of the year. Although, in general, many people spend it as a family, there are places that, during this time, become perfect destinations. One of the most special moments is usually the change from the end of the year to the new year. This paper discusses some of the places where you can spend the last night of the year. Here are the 6 best destinations for the new year 2023 with the coolest celebrations in the world!

December 31 in Times Square, with its famous and brilliant New Year's Eve Ball, is one of the most special meeting points in the city. With shows, lights and a midnight rendition of the song New York, New York, Times Square is the place to be on New Year's Eve. In addition, this place hosts more than 1 million people for this occasion, and the fireworks are among the most spectacular in the world.

Secondly, with warm, sunny weather, panoramic views, and a seductive samba rhythm, New Year's Eve in Rio de Janeiro is a hymn to life. Likewise, its celebrations are on par with the city's famous carnival, and the great celebration takes place on Copacabana beach, which brings together some two million people willing to swim, dance, play, eat and see fireworks.

Thirdly, Tokyo is an ideal place if you want to spend a different Christmas Eve. It is a good idea to receive 2023 in a Japanese way, visiting one of the temples of the city to attend the ritual of ringing the bell. In addition, at midnight a monk rings the temple bell 108 times, a symbol that demonstrates the number of worldly desires that Japanese Buddhism recognizes, purifying the ritual participants. On the other hand, those who want to choose a more 'party' atmosphere can go to Yokohoma, on the other side of Tokyo Bay, which offers light and laser shows, as well as cruises around the bay that celebrate the countdown to the New Year. The Roppongi area is another hotspot for Tokyo's New Year's Eve, with lots of events and lots of music.

On New Year's Eve, all eyes are on the capital of New South Wales. Sydney's Royal Botanic Garden is a great place to celebrate New Year's Eve, as is Sydney Harbor National Park, with parties on offer on three islands on either side of the harbor. One of the most glamorous options is to spend the night at the Sydney Opera House, which has several functions and performances by great talents of this musical genre scheduled.

In Dubai, they know how to throw a great party. The Burj Khalifa fireworks display is so bright and powerful that it can be seen from all over the emirates, and there are plenty of great places to watch it, including the amazing Kite Beach, where you can go with a picnic under your arm. Gourmet soirees and glamorous galas also abound, like at the opulent Atlantis, where champagne flows, fine food stalls, and a monumental fireworks display. Visiting Dubai without shopping is almost impossible, and in that sense, the Mall of the Emirates and the Dubai Mall have a dream offer.

Finally, the capital of Thailand does not fall short with the celebrations of December 31. Bangkok's CentralWorld Plaza is the epicenter of most of the revelry, with a beer garden and live entertainment, while another hugely popular New Year's Eve destination in the city is the Asiatique open-air night market, whose restaurants serve set menus. specials for the last night of the year. In Bangkok, there are also plenty of impressive rooftop restaurants and bars to choose from such as the one in the State Tower of the Lebua hotel which claims to be the highest open-air bar in the world. On the other hand, for those who feel more like spending a romantic evening, choose a river cruise on a converted rice barge and enjoy a 10-course Thai banquet.

And what is your favorite destination to spend your last night of the year?