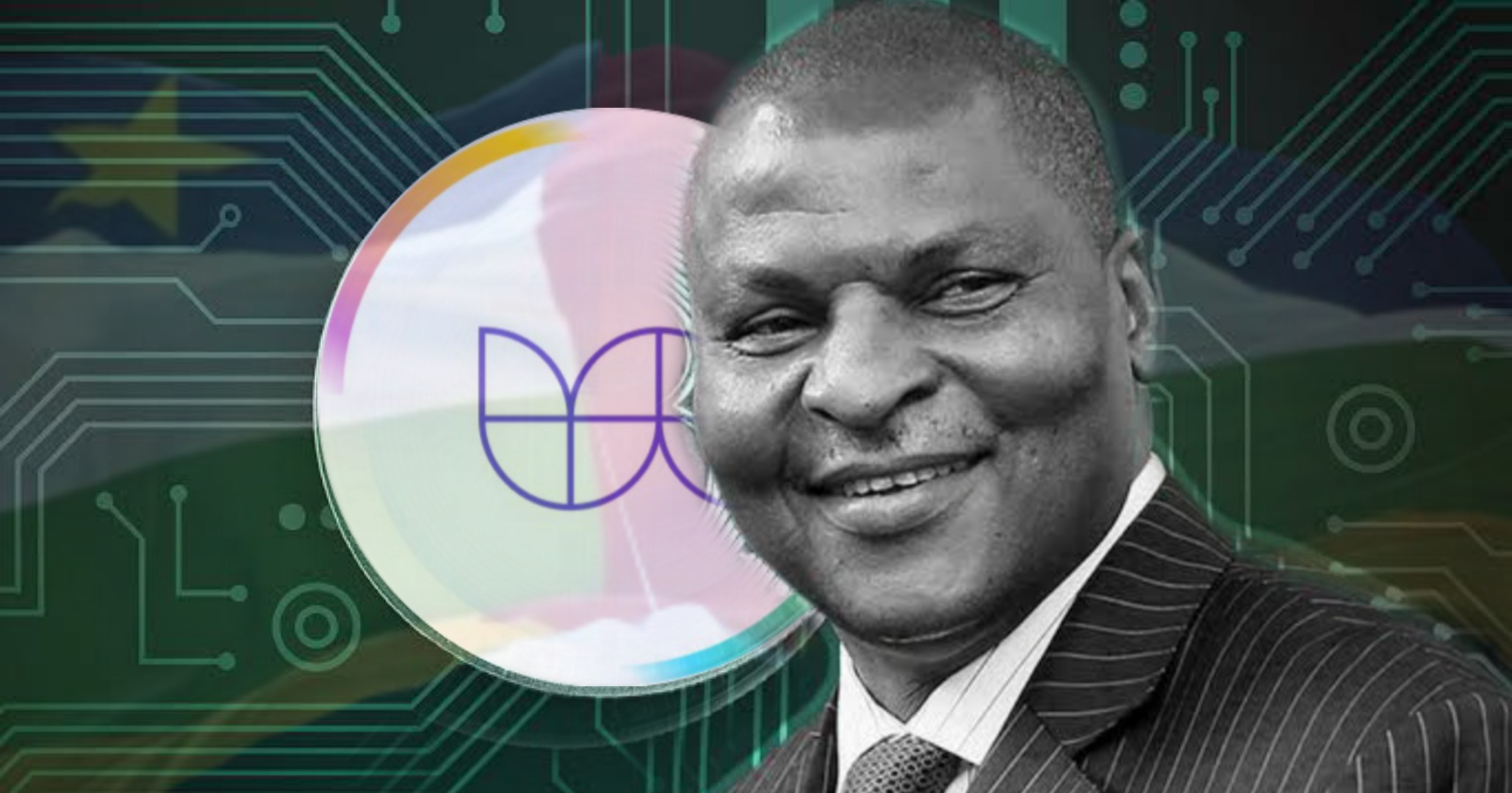 After being the first African nation in the world to sign Bitcoin into law as its legal tender, the Central African Republic has made headlines again after its President, Faustin-Archange Touadéra announced the launch of the nation's cryptocurrency project named the "Sango initiative."

The move, according to President Touadéra, is a strategy to attract global investors, and foster financial inclusion in the nation.

Sango /ˈsæŋəʊ/, named after the country's primary language asides from French, is believed by the Republic to be "The most progressive economic initiative in Africa and elsewhere."

The Sango crypto project is entirely backed by the National Assembly and includes a Sango coin. "The alternative to cash…" President Touadéra called it.

"It will be the currency of the country's new generation…they will live in a country in full development, which means employment and prosperity. Moreover, they will benefit from virtual transactions which, in contrast to traditional banking, have advantages of rapid access, fast execution, lack of bureaucracy, and low cost." The President stated at the launch event.

The goal of the initiative is to have a common cryptocurrency and an integrated capital market to sustain economic growth.

The President said it will fully support access to the country's abundant natural resources, including gold, diamonds, iron, and uranium, turning them into "digital assets" for a new economic environment.

"For us, the formal economy is no longer an option," President Touadéra said.

What Are The Concerns?

Although the project has received national approval, it has faced external opposition from financial leaders and other crypto experts.

They worry the launch came at a time when Bitcoin has fallen below forecasted margins, and the cryptocurrency markets suffer deficits.

The World Bank stated that it does not support the Sango initiative over "concerns regarding transparency" and its "potential implications for financial inclusion."

As a nation of over 4.5 million people, The World Bank reports that only 14.3% of the population has access to clean electricity, which is necessary to run and access the crypto hub.

An official letter from the Republic also indicates that although The World Bank approved a $35 million development fund for the digitization of the state's public sector, it does not sponsor Sango.

This came after the President said cryptocurrencies are the solution to tackling financial exclusion in the Republic, and according to the Sango website, it comes with Perks of no corporate or income tax.

The Bank of Central African States, which oversees monetary and currency developments, had earlier expressed its displeasure at the Republic's adoption of Bitcoin, suspecting it plans to trump the official CFA Franc currency.

The World Bank in response to this stated that "It is important that the relevant regional institutions, such as the Central Bank and the banking authorities, are fully consulted and remain in the driver's seat."

Despite economic setbacks and few positive numbers by the World Bank, the Central African Republic believes the strategy will open doors of unique opportunities for worldwide investments in the state.

In an official Twitter post during the launch, President Touadéra stated that the plan of action "is the democratization & tokenization of resources" in what he describes as "a new chapter with tremendous possibilities."

HOW DO YOU USE CRYPTOCURRENCY?