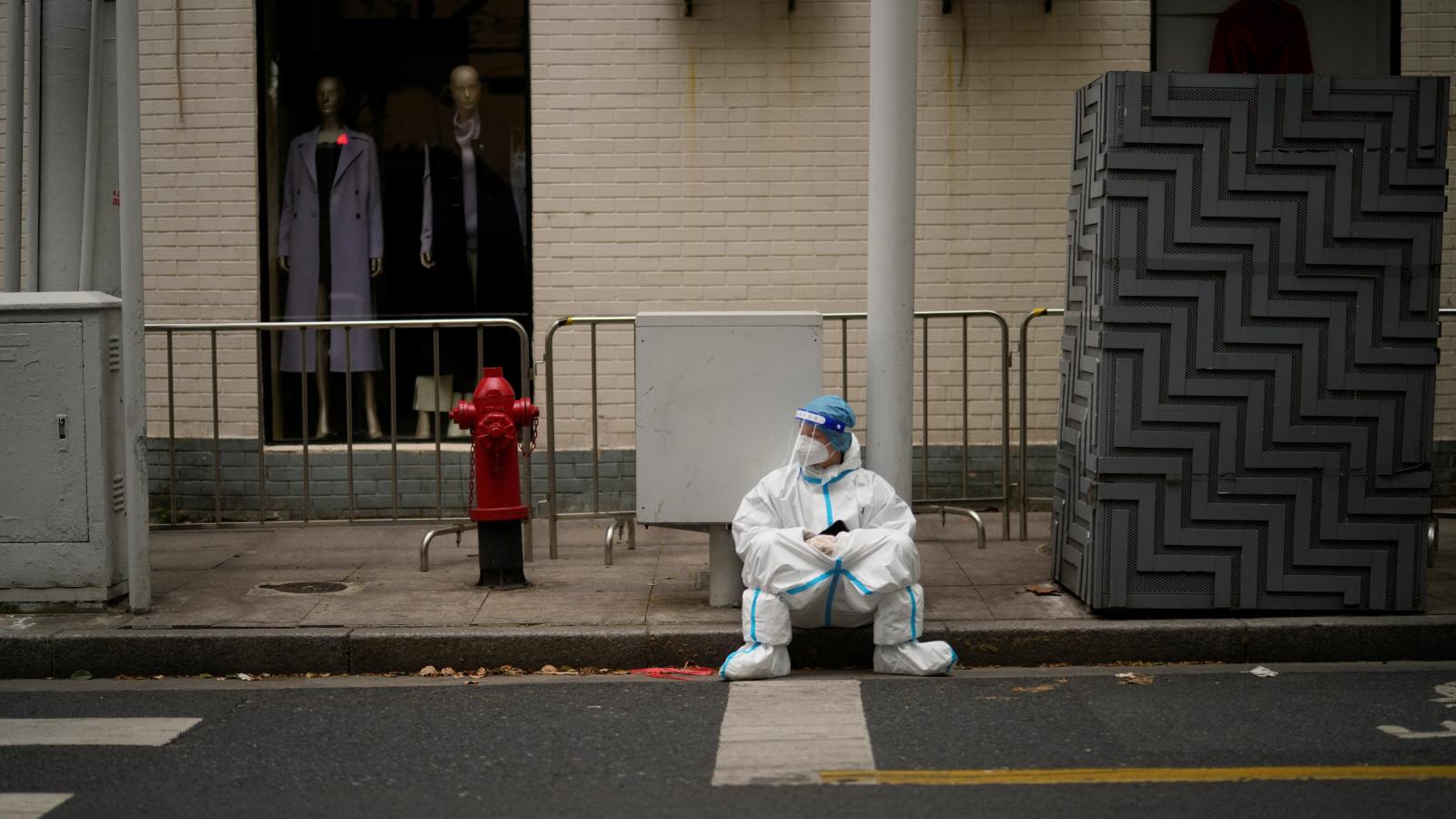 What was expected to be nine days of closed-door activities resulted in 2 months of nationwide lockdown. And after what is considered "draconian measures" to fight back against an obstinate Covid-19 spread in its communities, China lifted heavy restrictions on movement and commerce in its global financial hub, Shanghai.

However, the damage may have already been done as the world's second-largest economy struggles to recover from an economic downturn.

China made a solid start to 2022 with growth normalization and a familiar resistance to decline in global economies, mainly owing to the Russia-Ukraine war. However, China fights its battle as a sporadic outbreak of the Omicron variant of Covid-19 spreads in its communities.

The Chinese government implemented its "zero-Covid" strategy to curb the spread. Residents in its major cities, including Beijing and Shanghai - harboring 25 million people - were not allowed to leave their houses for 65 days restraining movement and business operations nationwide.

Residents have had to survive by rationing available food supplies in their homes with complaints of lack of access to food and other necessities. In addition, recent data shows that prices of consumer goods in China have risen by 3.5%.

Businesses that can afford it have been forced to deal with work-from-home situations. In contrast, other commercial jobholders, including road and transport workers, have been laid off work for months to drastically reduce cases of Covid-19 infections.

Strict lockdown rules in Shanghai have been eased, and businesses are slowly recovering from months of zero profit. However, the hollow carved into China's economy while its people were behind closed doors may not be so quickly patched.

The economy takes a hit

The 2nd quarter of 2022 has seen China's economy take several hits as gross figures barely meet expectations. China's GDP rose 0.4% against an estimated 1.4% projected by analysts. The World Bank attributes the decline of 2.8% from 5.7% in 2021 to the severe lockdown measures in the country.

Recent data from the National Bureau of Statistics reports that the CPI, which measures the change in prices paid by consumers for goods and services, shows a 2.5% year-on-year rise in June.

The price of fresh fruits alone has hiked 19% as import costs across global economies increase. This alone has contributed to about 0.34% of the CPI percentage rise. As the lockdown eases in Shanghai, residents face a new challenge of sustainable living as prices of food and consumer goods rose 2.9% and 3.5%, respectively, over the past three months.

China's export of electrical machinery, including vehicles, integrated circuits, and telephones, declined throughout the country after many factories closed. Since the lockdown in Shanghai was lifted, export has surged 18%, although firms like BlackRock and JP Morgan have reported concerns over a decline in investment profits from China in the past months reported by Bloomberg.

Although officials in charge of implementing the zero-Covid policy report that it has played a massive part in curbing the virus, the apparent effects on the economic infrastructure are difficult to ignore.

The World Bank reports that China may seek to boost economic growth through debt-financed infrastructure and real estate investments which is ultimately "unsustainable," stating that local governments and corporate debts are already high. Instead, it advises the government to direct investments to public infrastructure. Goldman Sachs estimated last year that the total debts owed by local government financing vehicles - the thousands of poorly regulated funds run by local authorities - amounted to around $8.2 trillion.

As the world's second-largest economy slowly recovers from months of trade inactivity - playing its part in reviving the global economy from the risk of stagflation - we are expected to see figures drop before an improvement in the 2nd half of 2022.