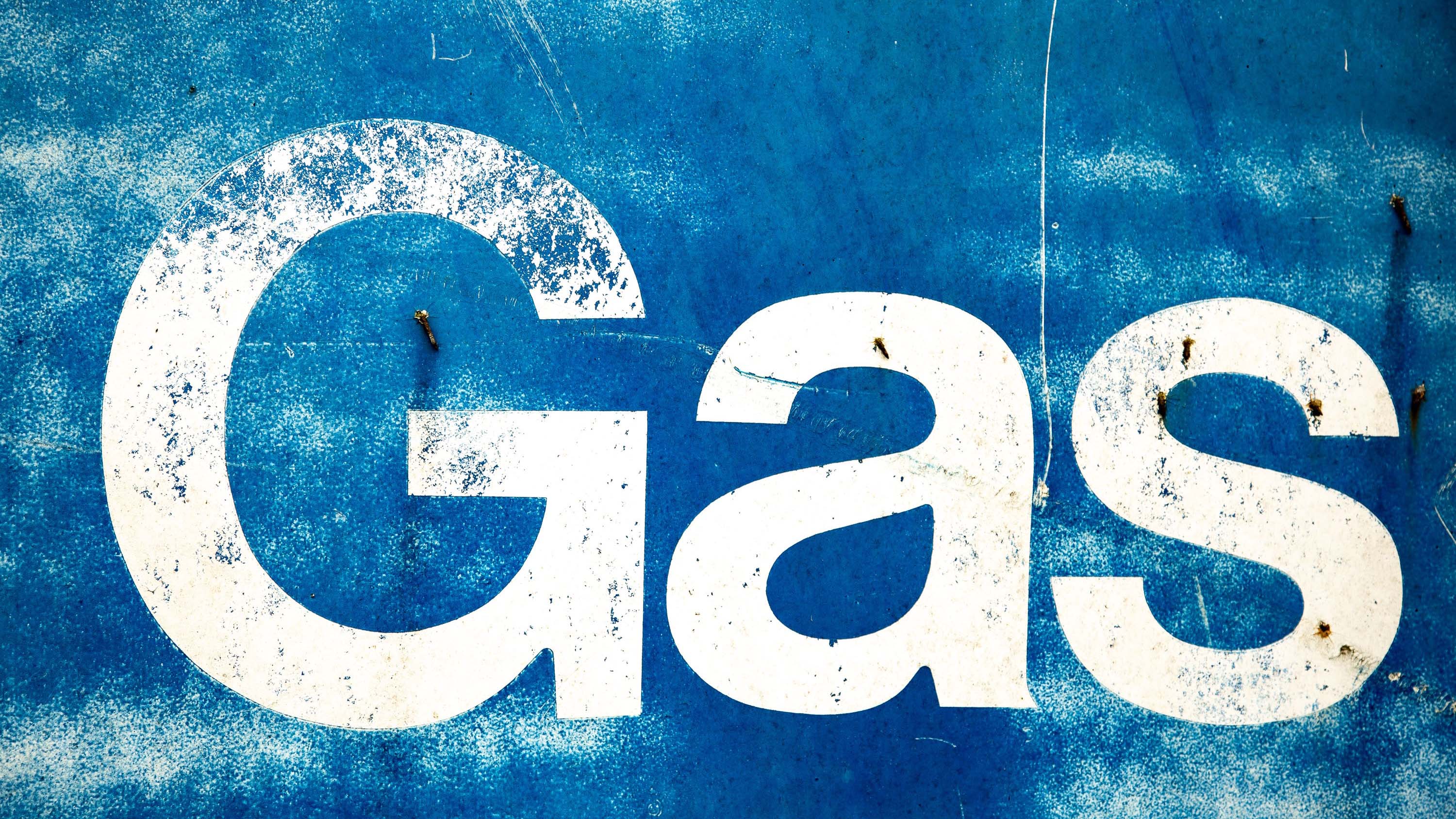 Russia has temporarily stopped sending natural gas to Europe through a key pipeline and cut off all shipments to a French utility, which has made the energy crisis worse.

The Russian state-owned energy company Gazprom delivered less gas to Europe through the Nord Stream 1 pipeline on Wednesday. This has escalated the energy dispute between Moscow and the European Union and made it more difficult and expensive for the bloc to fill its storage tanks before the winter heating season.

It was stated that the most recent restrictions would last until Saturday and were a planned maintenance shutdown.

The Nord Stream 1 pipeline was responsible for approximately 35 per cent of Europe's total gas imports from Russia in 2014, and it flows directly to Germany, the bloc's largest economy.

The conflict between Russia and Ukraine has further dimmed the global growth outlook, with the European economy facing a severe setback due to its trade, investment, and financial ties to the conflicting nations.

Russia has already drastically reduced its energy exports to the continent, driving up prices, but denies using natural gas as a political weapon.

Tuesday, EU countries approved a weakened emergency plan to curb gas demand after reaching compromise agreements to limit cuts for some countries, in the hope that a reduction in consumption will mitigate the impact in the event that Moscow completely ceases supplies.

The plan illustrates fears that countries will be unable to meet goals to restock storage and keep their citizens warm during the winter months, and that Europe's fragile economic growth could take another hit if gas must be cut.

In conclusion, Europe will suffer if Russia shuts off the gas, but the suffering will be financial rather than physical.

This cost will be exacerbated, according to Columbia University's Jonathan Elkind, because "Europe is not starting from a calm market, but a tense one."

The energy markets of the continent have only recently experienced an early-winter price shock, and the price outlook for all energy commodities is bleak. JPMorgan Chase predicts that Europe will spend approximately $1 trillion on energy this year, up from $500 billion in 2019.

If the region were forced to consume its gas reserves to survive a Russian cutoff, it would have to spend even more during the summer desperately rebuilding its reserves in order to avoid an energy crisis next winter.

What Does Integration Bring to Europe’s Economy?