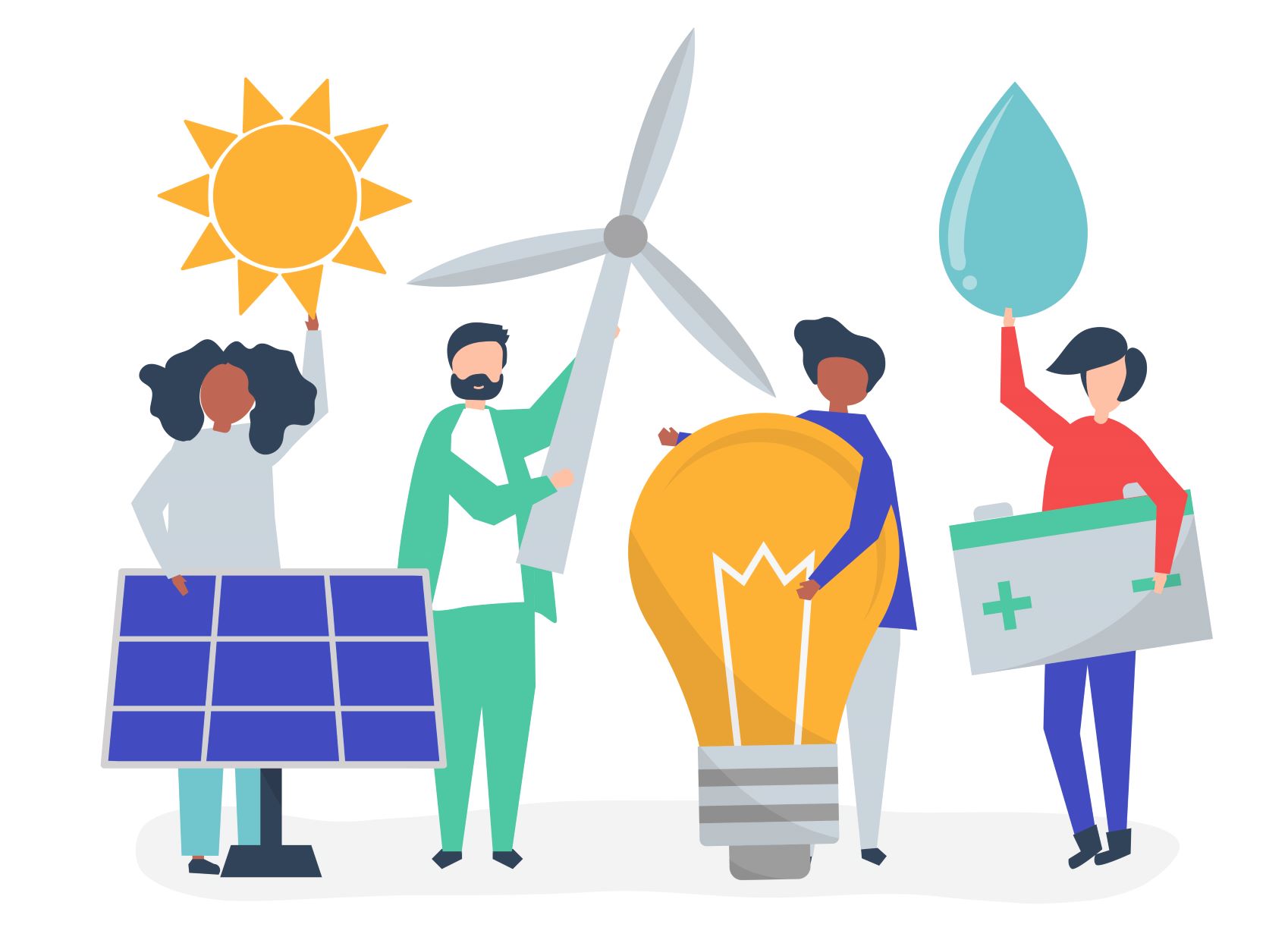 On Monday, ministers from European Union nations will attempt to increase their climate change objectives next year at United Nations climate talks.

European Union countries agreed on Monday to increase their target for reducing greenhouse gas emissions under the Paris climate accord the following year, including the controversial topic of compensation for the damage caused by climate change to the world's poor.

The EU and the United States, the third- and second-largest polluters in the world, respectively, have historically resisted measures that could assign legal liability or lead to compensation for climate impacts, such as droughts and floods, that disproportionately affect poor nations.

The COP27 conference in Egypt was intended to be the deadline for nearly 200 countries to increase their climate commitments.

A draught document revealed a potential breakthrough for countries seeking such negotiations.

It demonstrated that the 27-nation bloc would support discussions on the subject at the November 7 meeting.

EU countries have agreed to conclude these negotiations by the end of the year - a strict deadline for the dozen laws, which include a ban on the sale of new vehicles powered by fossil fuels by 2035 and a remodel of the EU carbon market.

This draft remained unclear, however, what these discussions would produce and whether the COP27 summit would launch the climate compensation fund that dozens of developing nations have demanded.

Developing countries argue that COP27 must establish a fund to aid nations affected by climate-related disasters such as the floods that killed nearly 1,700 people in Pakistan this year.

The current objective of the EU is to reduce its net emissions by 55 percent from 1990 levels by 2030.

EU officials hope it will be possible to raise this target, as the package of climate policies was designed in July 2021 to achieve a 55% emissions reduction target, and parts of it have been made more ambitious since then.

In May, for instance, Brussels increased its proposed EU goals to expand renewable energy and increase energy savings in an effort to reduce countries' reliance on Russian fuels in the wake of Moscow's invasion of Ukraine.