Increasing UK Mortgage Rates: What Could This Affect People? 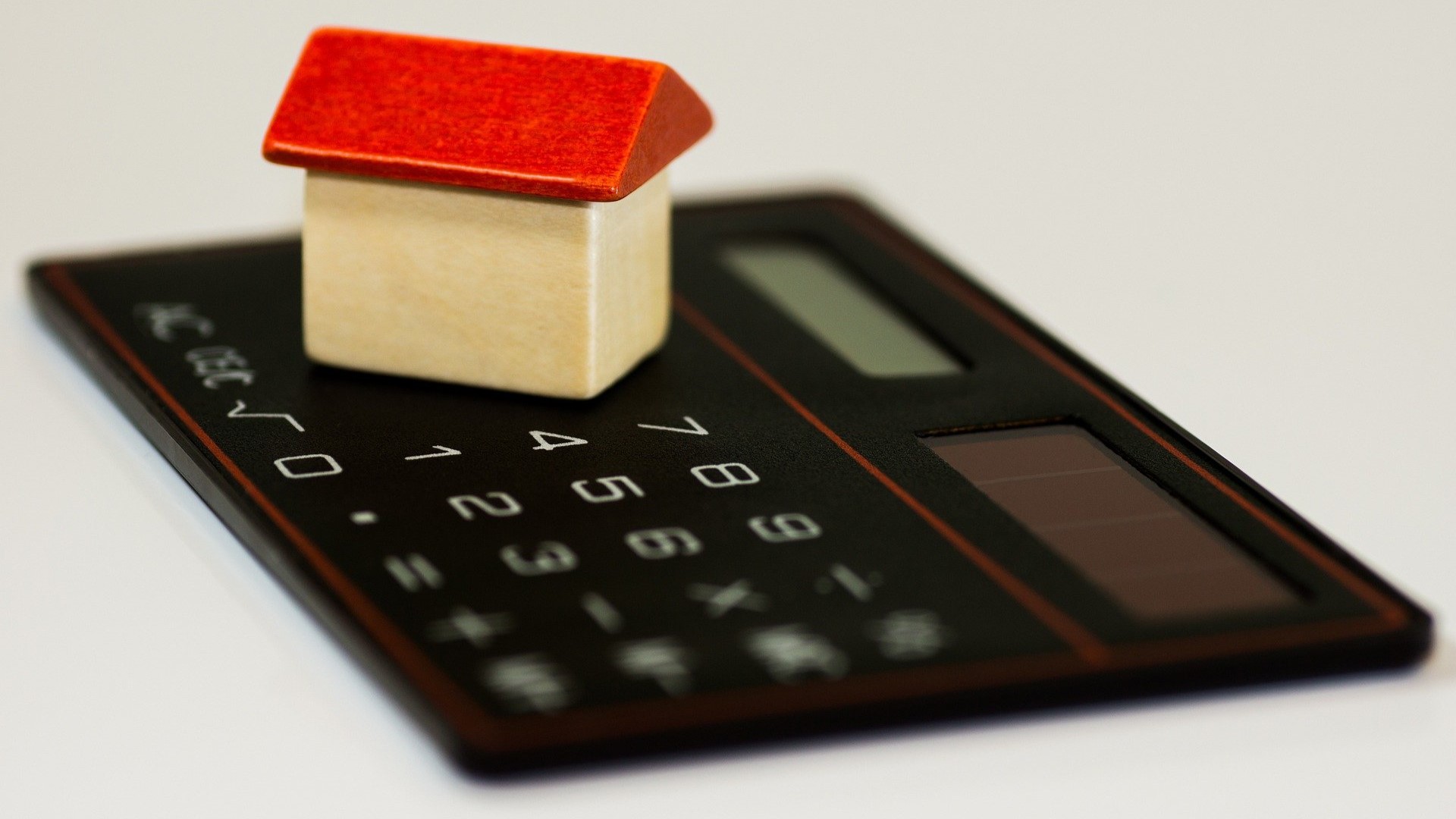 Traders anticipate that mortgage rates will reach 6 percent by the middle of next year, adding £800 to the monthly cost of a typical mortgage. What does this mean for your finances?

Next year, mortgage rates are projected to increase to 6%. After the fall in the pound's value fueled expectations of an emergency interest rate hike, banks and building societies have halted mortgage deals.

As banks and building societies digest the fallout from last week's mini-budget, which altered the outlook for interest rates, they have withdrawn hundreds of mortgage deals.

Briefly, the outlook for interest rates has shifted, and lenders must ensure that their mortgage products are both profitable and affordable for customers.

Six-weekly meetings of the Bank of England's Monetary Policy Committee are likely to result in significant rate hikes.

The decisions of the MPC will impact mortgage payments in distinct ways. First, the bills of the 1.6 million borrowers who have variable-rate mortgages — roughly one in five homeowners — will increase almost immediately.

The Bank of England's base rate increased to 2.25 per cent last week, against which mortgage interest rates are calculated.

If the Bank Rate is increased by 0.75 percentage points in November, the average homeowner on a variable rate will see their monthly payments increase by £95, according to estate agents in the Hamptons. This would be followed by additional increases after every Bank Rate decision.

This would be followed by additional increases after every Bank Rate decision.

As a result of the response to the government's tax-cutting budget, analysts believe it will need to reach nearly 6% to restore investor confidence in the UK economy and reduce inflation.

On the other side homebuyers and movers would be affected when the Bank Rate change is reflected in rate increases for new mortgages.

This means that the buyer would pay an additional £13,656 in interest over the duration of a two-year fixed rate.

If you have less than six months remaining on your fixed-rate mortgage, it may be prudent to begin shopping for a new rate. Given the market turmoil, you may wish to speak with a broker who is familiar with the rapidly changing mortgage sector outlook and can locate the most competitive rates.