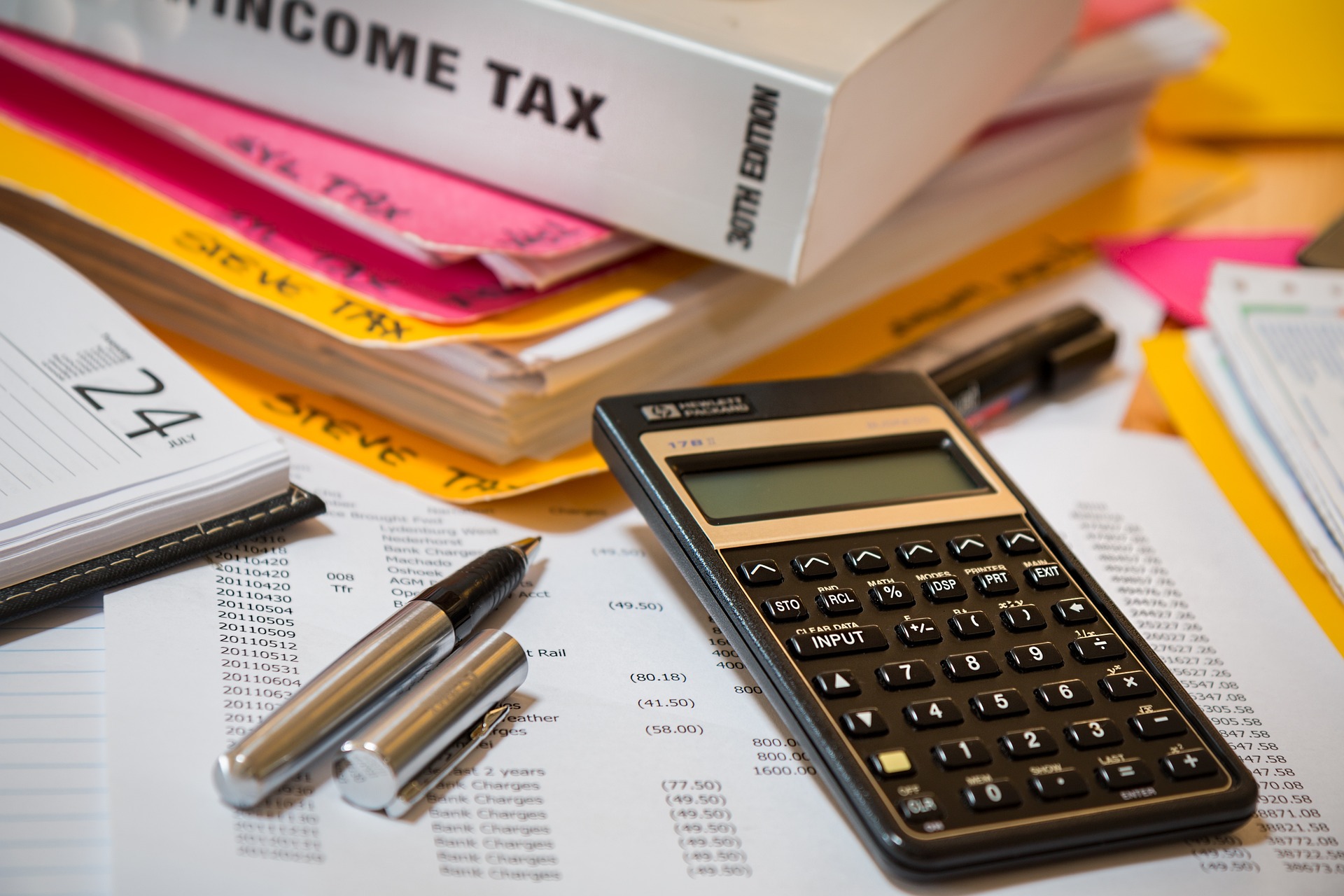 The cancellation of the 1.25 percentage point increase in national insurance went into effect on Sunday, which means that many people will keep a larger portion of their pay.

National Insurance (NI) increased by 1.25p in the pound in April before returning to its previous level on November 6.

Employees under the age of pension who earn less than £12,570 per year will be unaffected by the change because they do not pay NI. Above that income level, the amount saved grows in lockstep with earnings.

Most employees will receive a reduction in their national insurance contribution directly through their employer's payroll in November, according to the Treasury, though some may be delayed until December or January.

The government said that the move to reverse April's National Insurance increase was in response to the rise in National Insurance thresholds in July, which was said to get 2.2 million of the poorest people in the UK out of paying the tax.

Working people will be £500 better off, on average, next year as a result of both measures, the government predicts.

The national insurance threshold, which is the level of earnings at which you must begin making contributions, became the same as the income tax threshold on July 6, 2018. (known as the personal allowance).

By raising the threshold, fewer workers will fall under the national insurance net, resulting in more cash in their pockets.

The financial impact of this seesaw will depend on how much you earn. Those with higher incomes will benefit significantly more from the most recent change than those with lower incomes.

Even if your income exceeds the threshold, you will pay less national insurance overall. It indicates that you now pay less tax than you did prior to July 6th.

Due to the increased threshold, nearly 30 million people will see an average annual increase of £330 in their take-home pay.

Boris Johnson's government implemented the NI increase in April, with Rishi Sunak as chancellor, and it was reversed by former chancellor Kwasi Kwarteng in his infamous mini-budget last month.

Its abolition is one of the few economic policies enacted by Liz Truss and Mr Kwarteng that were not repealed by Jeremy Hunt and have remained in place with Mr Sunak as prime minister.

The higher threshold repaired the damage caused by the April national insurance increase for anyone earning less than £40,000. As a result, 70% of people saw their NI payments fall below what they were paying prior to the April increase.

Higher earners, on the other hand, have been negatively impacted; nearly a third of working taxpayers have been paying more NI than they were before April.

These changes will be reversed as of November 6. A new Health and Social Care Levy of 1.25% was planned to replace the April national insurance increase. However, the chancellor has also scrapped this.

If they were still working in April 2023, pensioners were supposed to pay the planned Health and Social Care levy on their earnings. Due to the repeal of the levy, this will no longer be the case.