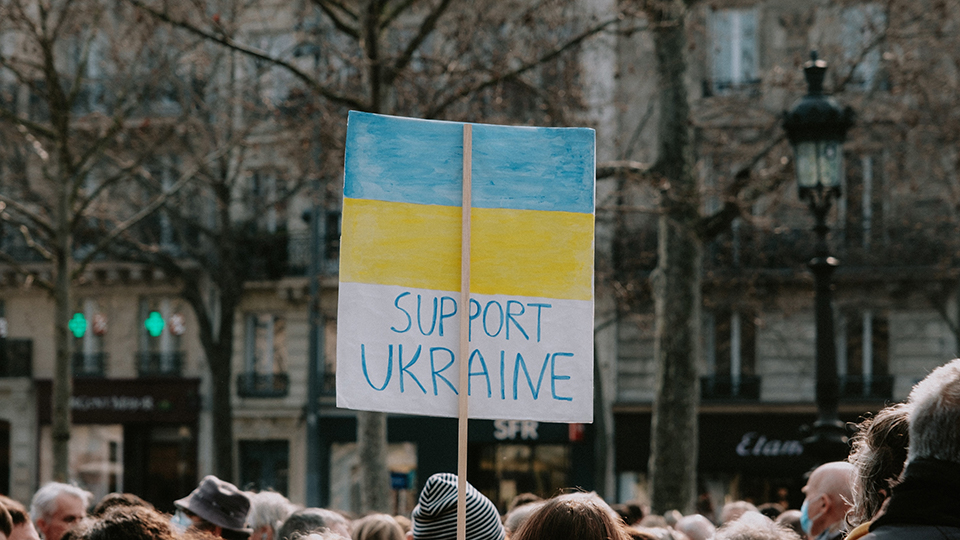 More Ukrainian refugee households have more than doubled to become homeless since their arrival in the UK in June 2022, according to new figures.

Hundreds of Ukrainians moved to England after Russia's invasion, and new figures indicate that over 1,300 households are homeless or at risk of becoming homeless.

Between February 24 and July 29,  the households that became homeless or facing homeless doubled, according to the Department for Levelling Up, Housing and Communities.

Local authorities owed a statutory homelessness duty to a total of 660 Ukrainian households through June 3. This indicates that they were defined to be homeless or threatened with homelessness.

More than a quarter (26%) of local authorities did not respond to the survey, which was voluntary. Consequently, the numbers do not accurately reflect the extent of homelessness in England.

Under the Ukraine Family Scheme and Ukraine Sponsorship Scheme, Ukrainians fleeing the conflict with Russia can apply for a visa to remain in the UK.

The Family Scheme permits Ukrainian nationals to stay with relatives already residing in the United Kingdom. In contrast, the Sponsorship Scheme, also known as "Homes for Ukraine," permits individuals to host refugees for a minimum of six months. However, hundreds of arrangements with relatives or hosts have fallen through, or accommodations have been unsuitable or unavailable.

Experts have cautioned that as the six-month Homes for Ukraine program period expires, some households in the United Kingdom are considering terminating their sponsorships due to rising energy costs.

The Association for Family Mediation of Ukraine has partnered with the non-profit National Family Mediation to provide free mediation services to hosts and guests who are having difficulty living together. Improving the situation requires more people to behave as the charity group does.

LGA chairman Councillor James Jamieson suggested that councils, sponsors, and all Ukrainian guests should be aware of their options as the six-month initial placements period nears its conclusion so they can begin planning now.

“There is a significant risk that – even if rematching is available – many Ukrainian families may need to present as homeless because of a lack of sponsors or other options,” said James.