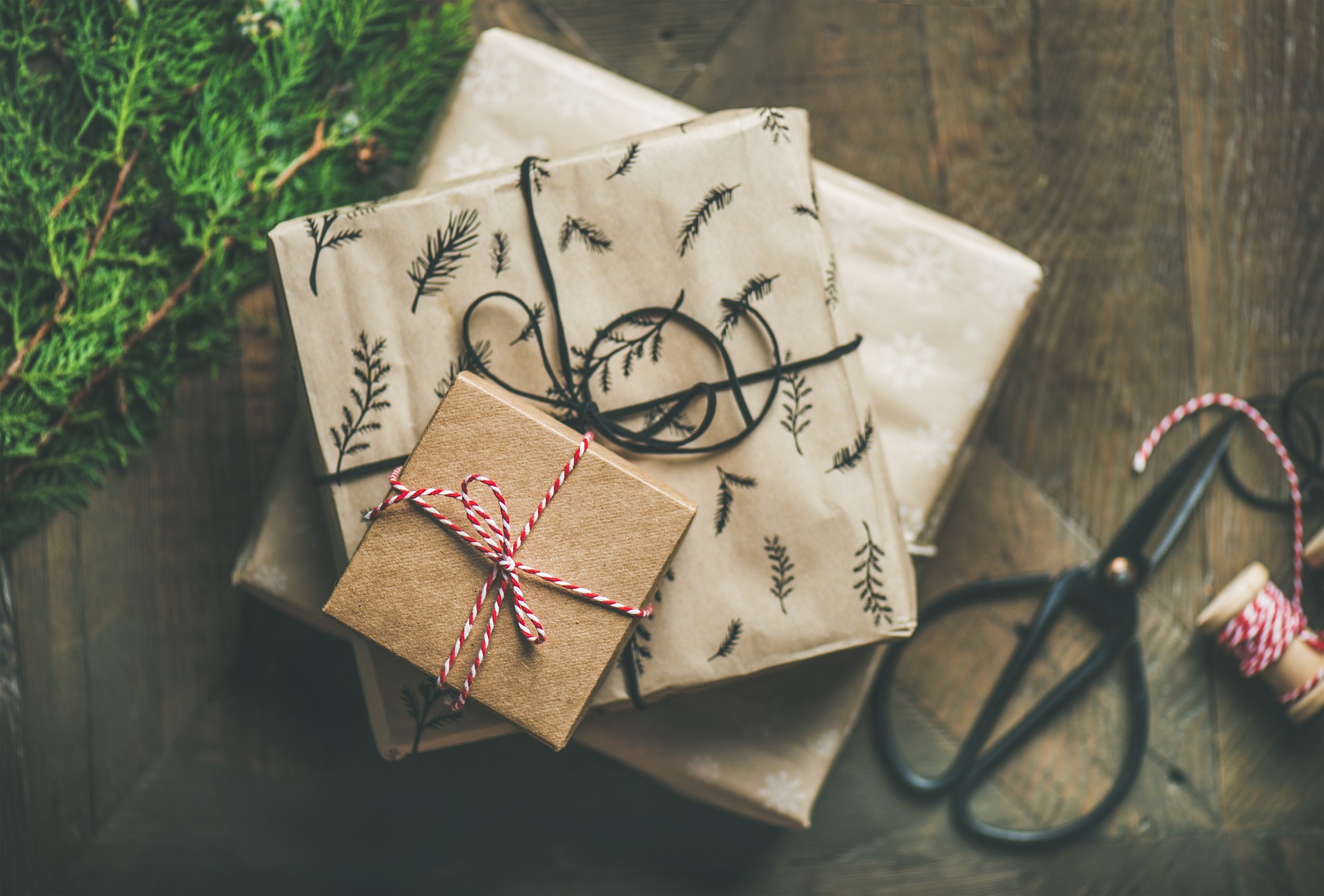 Royal Mail has requested that customers send their Christmas mail earlier than usual due to a postal strike in December.

As a result of the ongoing strike action by its employees over pay and working conditions, Royal Mail is asking customers to send their Christmas mail earlier than usual this year.

It is anticipated that the strikes will cause delays in delivering packages and letters during the busiest time of year for the service.

Communication Workers Union (CWU) members will be on strike for six days throughout the month of December.

There are no signs of a deal being made between the union and Royal Mail, who are in the middle of a fight. This week, CWU said that Royal Mail's final pay offer was a "devastating blow" and didn't accept it.

About 115,000 members of the CWU are involved in the fight, partly about pay.

The union says that Royal Mail's latest offer to raise pay by 9% over two years is slower than the current rate of price increases, which is more than 11%.

The pay offer from Royal Mail is also tied to changes in working conditions, such as later start times and having to work on Sundays. The CWU has called these changes the "Uberization" of the postal service.

The changes are meant to help the company keep moving mail in the weeks before Christmas when there will be a lot more mail.

With the possibility of more planned strikes by the CWU across the UK, Royal Mail said it is still putting in place a number of backup plans.

Laura Joseph, director of the customer experience at the Post Office, stated that the 12th of December is likely to be even busier in Post Office branches as customers rush to take advantage of the cheaper postage, as this is now the last recommended date for sending second-class parcels for Christmas delivery.

Many Post Office branches are open for extended hours, and some are open seven days a week, so visit your local department as soon as your packages are ready to be mailed. This will ensure that your gifts are mailed in time for Christmas.