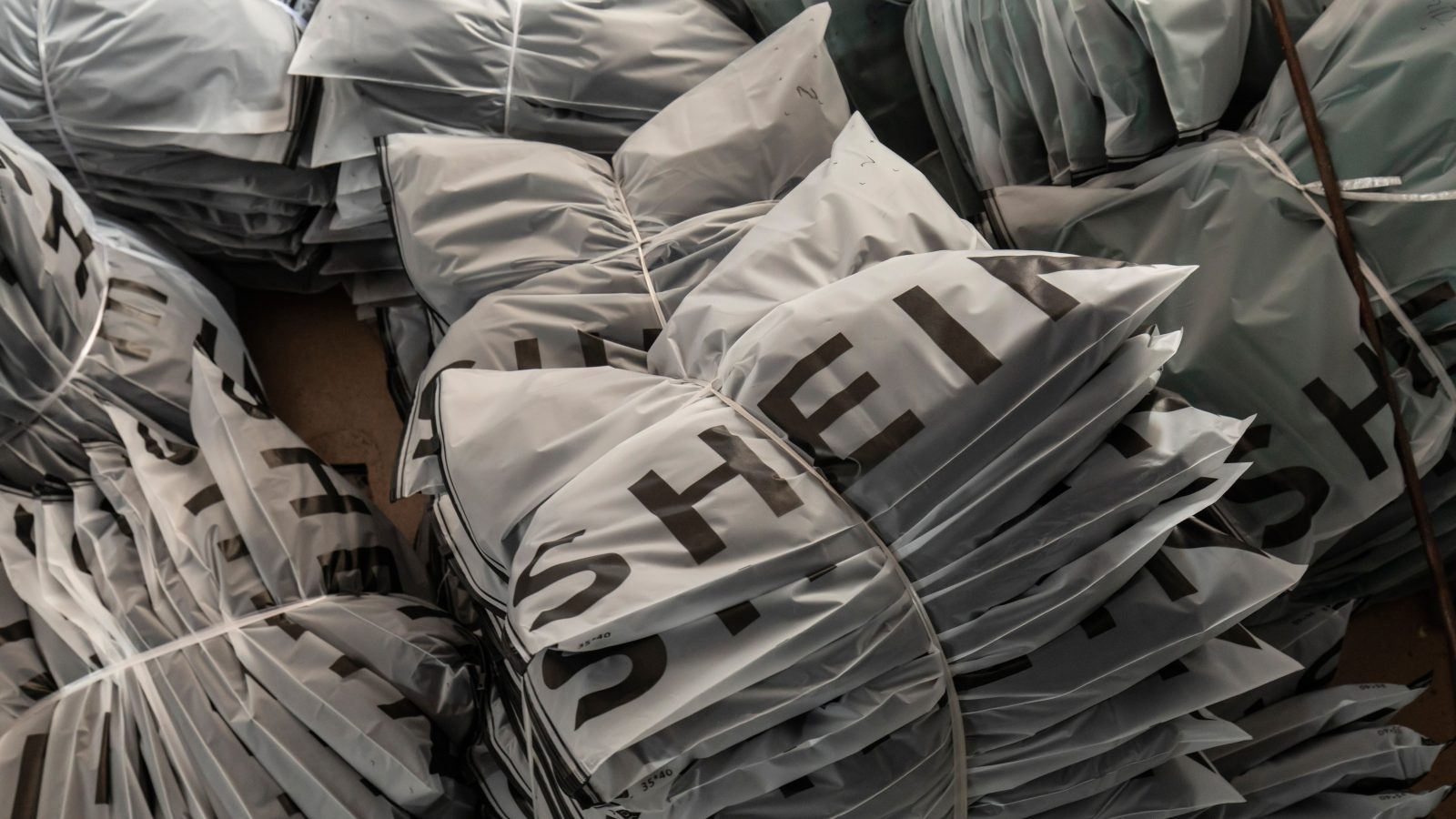 Fast fashion is a part of our life whether we like it or not, especially, now when we are facing inflation!

Emphasizing the cheap, trendy clothes, quick delivery, and well-promoted products on social media, one is more willing to buy from a fast fashion brand than a sustainable one. This is also the case of the rising popularity of the Chinese brand, Shein, founded in 2008.

According to finance experts at Money, in 2022, Shein not only became the world’s most popular brand but also the most searched on google, not only in the UK but also in 113 other countries around the world.

The TikTok generation has contributed a lot to making it the hippest teen-fashion brand and one of the largest textile companies. Its app has been downloaded more frequently than the Amazon one and the retailer is competing in terms of revenue with H&M and Zara.

In 2020, Shein recorded USD 10 billion in revenue, while its competitors such as Asos and Boohoo took USD 4.4 billion and USD 2.4 billion in the same year. According to Euromonitor, Shein is now valued at USD 100 billion, which makes the e-commerce platform the largest online-only fashion company in the world.

But how did Shein achieve such popularity when in fact it has such a long history of controversies linked to its name?

In the past, the brand has been denounced by influencers, whom it used to work with, for several reasons. Design theft is one of them. Shein has been copying independent and emerging designers, while also chemically poisoning its customers with faulty nail varnish, according to News Week.

Moreover, it came to public attention the unsustainable and unethical production conditions of its employees violate numerous state labor laws. The unfit working conditions in China included poor payment of its employees who were working 75-hour shifts with short breaks. Public Eye notes that “numerous informal workshops [have] no emergency exits and [come] with barred windows that would have fatal implications in the event of a fire”. Additionally, the logistics center in Belgium where returns are processed also shows precarious working conditions.

The growth in popularity is “less of a testament to its success, rather a commentary on the world around us” notes Hype Beats. Its rising demand comes at a time when the worldwide population is facing increased costs of living. This crisis pushes customers to fast fashion retailers which are affordable and accessible despite the emerging negativity around the brand. The combination of cutting-edge online strategy and obsolescent working hours, allows Shein to succeed in the dynamic fashion industry, however, those who are paying the price for this super cheap, ultra-fast fashion are the workers.

Fashion Is A Serious Thing. An Excursus Of What Fashion Means Today And The Future Challenges.