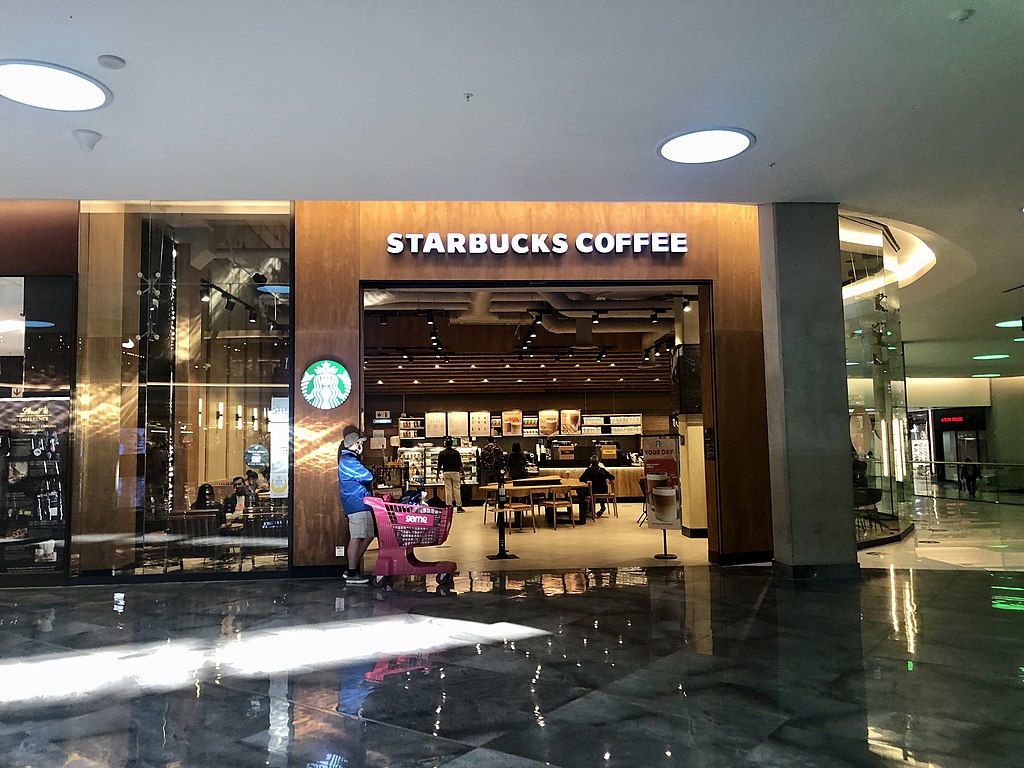 Starbucks is losing credibility among Chinese consumers. Its pricing policy, coffee quality, serving attitudes, and the challenges from Chinese domestic coffee brands are all related to it.

However, in Starbucks’ second-largest market—China—the comparable store sales decreased by 23%. This is another significant decrease after the Q4 fiscal year 2021 ’s 7% decrease in similar store sales and a 5% decrease in average ticket. Generally speaking, in the context of the fast-food industry, “average ticket” means the price of one meal or one cup of drink, and “comparable store sales” refers to the revenue generated by a retail location in the most recent accounting period relative to the income it developed in a similar period in the past.

There is no doubt that the pandemic is an essential factor in Starbucks’ business underperformance in the Chinese market. But what makes this decrease so significant may be more related to a series of public relations crises in China.

The tea-dominant Chinese people do not have a habit of drinking coffee in their history. For a long time, coffee was considered a chic and exotic thing that was only popular among wealthy people. But since first China’s Starbucks store opened in 1999, coffee and its culture are gradually stepping onto familiar people’s tables.

Starbucks is never cheap in China. In Los Angeles, a Grande cup of Americano with tax will cost you about 4.5 USD (about 30 RMB). In Shanghai, this will cost you 31 RMB. Nevertheless, in 2021, the people of California have an average per capita income of $57,347, while the people of Shanghai only have $11498.23. Starbucks has therefore long been criticized for its unreasonable pricing in the Chinese market, and many consumers will choose other coffee brands or make coffee by themselves. Although many Chinese consumers, especially those youngsters working in shining CBDs, still choose Starbucks, this doesn’t change the fact that Starbucks doesn’t have a good reputation in China in general.

While the PR failure to communicate pricing policy with Chinese consumers is historical, Starbucks has also confronted some immediate but equally lethal PR crises. In Autumn 2021, Starbucks opened a buffet bar in Shanghai. A Chinese vlogger consumed 396 RMB (about 58 USD) in the store but only got a few pieces of cold hams, bread, vegetable, and four cups of alcoholic drinks. However, you can get a luxury Chinese meal in a beautiful restaurant with lobsters and grouper at the same price. She was not even allowed to get the food from the bar by themselves, and she had to wait for the waiters to serve the food slowly.

After she uploaded a video complaining about the food, the waiters, and the price, she received some harassment from her social media account. A food vlogger said she was “ignorant” and told her, “every food and drink in Starbucks has its unique meanings, and you should learn something before you come.” Another male food vlogger insulted her with “your unpolished face and the miserable voice.”

Those so-called food vloggers who attacked her were suspected to be Starbucks employees or bribed by Starbucks. And some of their chat history with Starbucks was posted on Chinese social media. Faced with these scandals, Starbucks chose to be silent at first. It then released a trivial statement alleging that these harassers have no connections with Starbucks and that the pricing policy of the buffet is legal and reasonable. Starbucks paid for its PR failure immediately. What’s even worse is that a day after this statement. Starbucks announced one RMB increase for all of its products in China, which caused a wide range of boycotts on Chinese social media.

On February 23, 2022, another scandal broke out at a Starbucks store in China’s southwestern city Chong Qing. Some exhausted police took some seats in front of the store to have a quick lunch. But a staff walked out and told them not to eat there because it would influence their public image. That police didn’t argue with the team and just walked away.

One of these police shared this story with his friends and teased that “what kind of police can be worthy of eating in front of the noble Starbucks.” One of his friends happened to be a journalist, and she posted the story on Weibo. As a result, that Starbucks store was immersed into bad reviews on various social media over a night. When other journalists tried to call that Starbucks store, they were told by an anonymous staff that all Starbucks employees in Chong Qing were required to keep silent. About two weeks later, Starbucks China released a statement to express an apology to the police and promised to impose “a stricter training on all staff.”

A Meat on the Cutting Pad

Starbucks is still the most valuable and most significant coffee brand in China. But its advantages may not remain too long. In addition to the credibility eroded by these scandals, Starbucks faces severe challenges from other coffee brands. 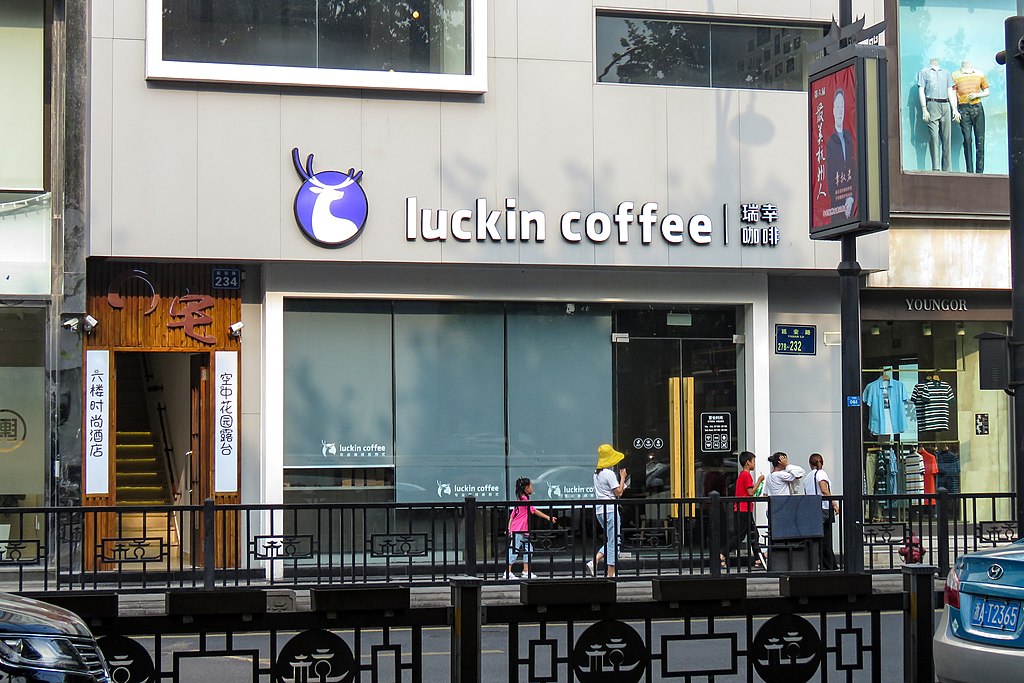 Lucking Coffee is also much cheaper than Starbucks. Lucking Coffee sells over 6.5 hundred thousand coupons every day, which means that almost every cup of coffee can get a discount. The more you drink, the more coupons you can get. Apart from being favored by both domestic and international capitals, the most crucial reason why Lucking Coffee can “abuse” coupons are that it doesn’t hope customers stay in stores. Lucking Coffee’s actual stores are usually smaller than Starbucks. Smaller stores can save rent fees, power, water, and staff. Sometimes a Lucking Coffee store is just a corner of the lobby of a mansion. Consumers will naturally choose not to eat and drink in the stores, and the only reason for them to visit an actual store is to pick up coffee.

In addition to Lucking Coffee’s rude business strategy, Starbucks also needs to think about the emerging independent and small Chinese café. More Chinese are accepting coffee, and they have higher requirements for coffee. And this is something that Starbucks can’t offer as a fast-food company.

The continuous scandals and PR failures are eroding its public image among Chinese consumers. Under the conditions that the pandemic is still rampant and China still insists on its draconian zero-COVID policy, Starbucks is like fat meat on the cutting pad waiting to be cut by China’s domestic coffee brands.