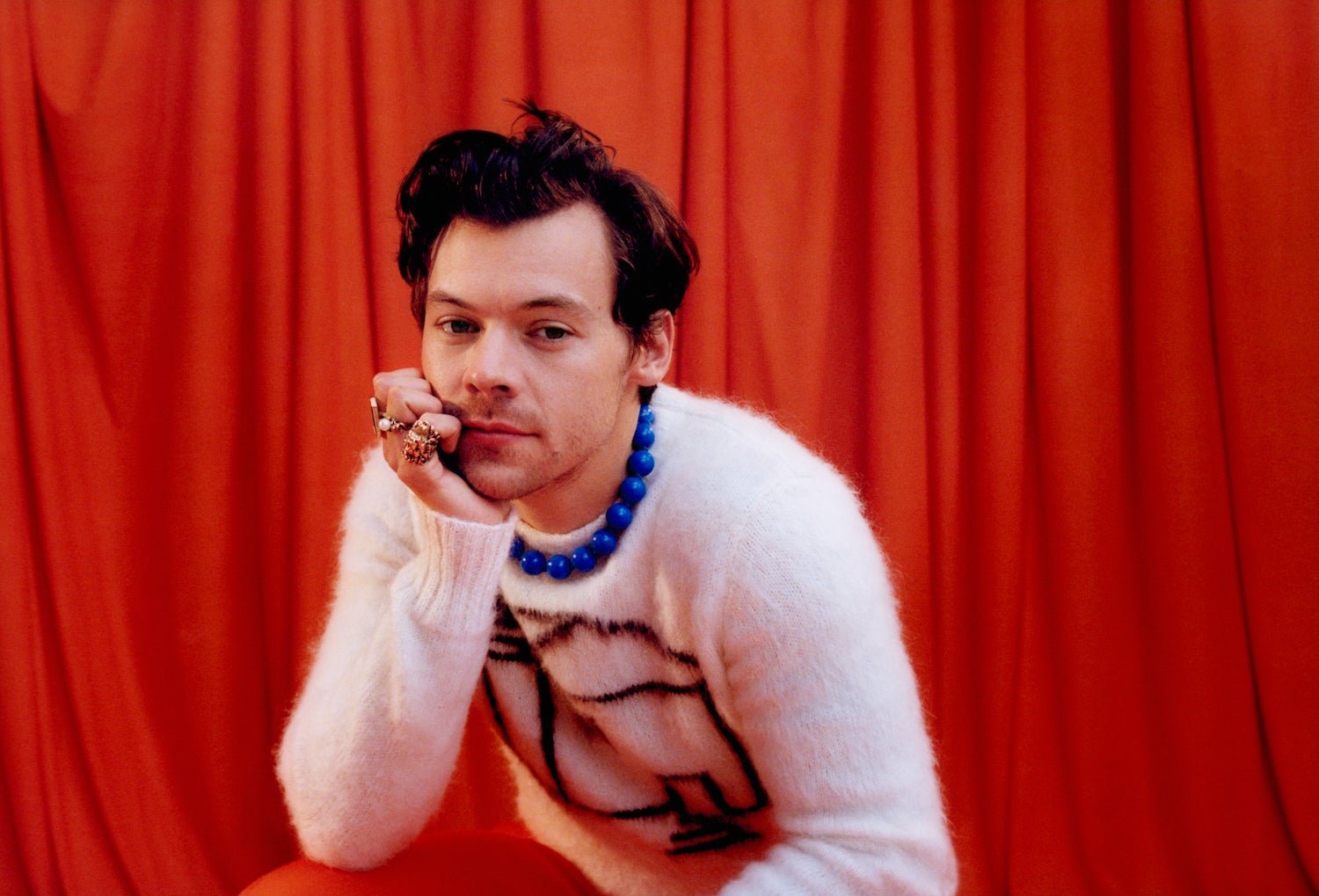 A 29-year-old woman called Pablo-Diana Orero Tarazaga has admitted to breaking into Harry Styles’ North London home early this year, which broke an existing restraining order the singer had against the Spanish national.

In 2019, Tarazaga was banned from having any contact with Styles whether that was directly in person or indirectly through social media. She was barred from any concerts of events where the singer was set to perform. She is also required to maintain at least 250 metres away from Styles, his business addresses, and his home.

In February, Tarazaga was summoned to Westminster Magistrates’ Court as she was charged with breaching the restraining order when she turned up to Styles’ house. It is reported that she ‘screamed and talk incoherently’ through the hearing before she was removed from court. Reports from PA state that Orero Tarazaga repeatedly shouted ‘I’m not going to hurt him. I love him’ during her removal.

It is alleged that Tarazaga forced entry into the property on February 16th, 2022, and she is said to have shoved an individual that was working at the address and damaged a plant pot belonging to the star in a tussle with a security guard. On 23rd June, the Spanish nation appeared at Wood Green Crown Court in London and pleaded guilty to breaching the restraining order. However, they maintain they are innocent of the charges of common assault, damaging property, and using violence to gain access to the premises. A trial date has been set for 1st August this year.

The ordeal began when Styles spotted Orero Tarazaga, who is homeless, sleeping rough at a bus stop near his home. The former One Direction singer initially offered money but was by Tarazaga that she ‘couldn’t accept the money for religious reasons.’ Still wanting to find a way to help, Styles bought food from a vegan café.

He told the court, ‘I asked [her] if [she] needed any food, [she] asked for some edamame beans. I stopped at a vegan café, I bought two sandwiches two salads two muffins all heated then took them to Pablo’. ‘I passed [her] the bag of food through the car window at which point [she] asked me if I wanted to go to a restaurant to eat with [her]. I told [her] I was on my way to work. I found it a little odd. [Her] facial expression made me feel a little uneasy. It was like a smirk.’

The court heard that the defendant had been camping at that bus stop outside the Star’s home, as she ‘know that Mr Styles lived close by’. Orero Tarazaga would post notes and money through Styles’ letterbox and followed him on his runs and trips to his local pub. This escalated in an incident in Regent’s Park when Tarazaga lunged at the singer while he was jogging.