Are Celebrities Capable of Setting Examples? The Curious Case of Kylie Jenner 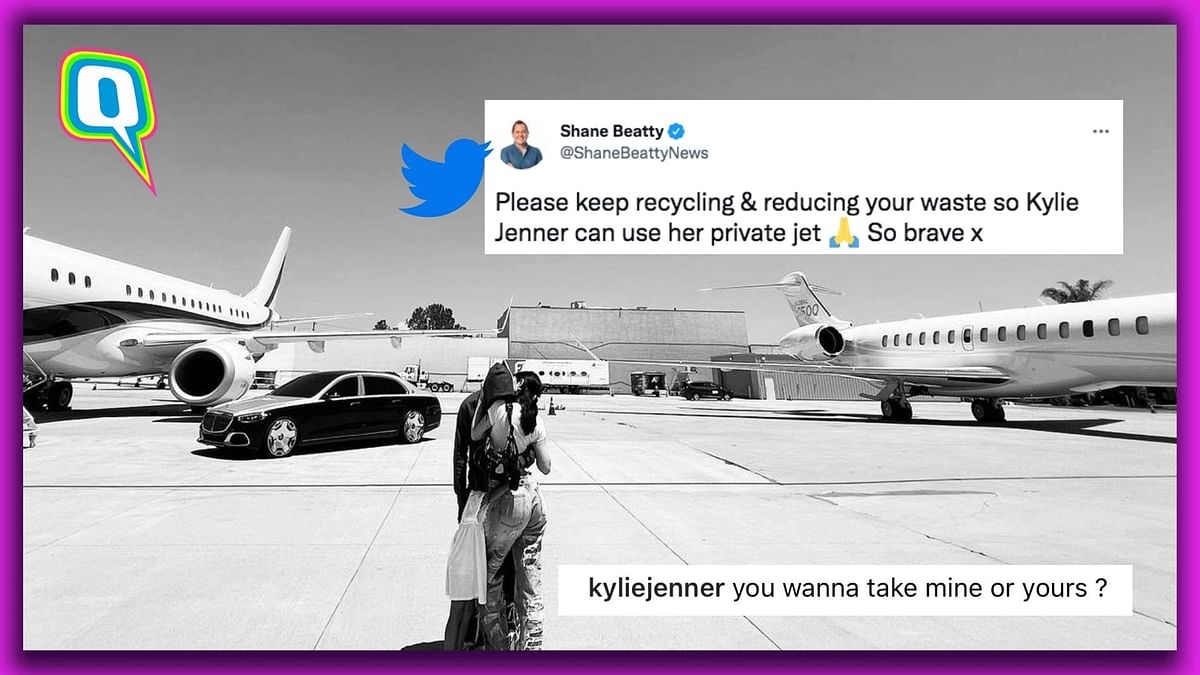 Something is wrong when people with the power to set examples disrespect what we care about the most. As with what happened with the American influencer, model, and businessperson Kylie Kristen Jenner. The news of her flight of only 17 minutes this summer caused a huge stir. The Guardian reported the event with quite a harsh headline: “A 17-minute flight? The super-rich who have absolute disregard for the planet”.

Aged 25, Kylie Jenner is the founder and owner of the cosmetic company Kylie Cosmetics. With a net worth of $1.5 billion US dollars grown at a rate of 60% over the past two years, she is considered the world’s youngest self-made billionaire, as per many media outlets. Furthermore, she is currently the most followed woman on Instagram and the second most followed person. When she was still a teen, she was mentioned as one of the world’s most influential teens by Time magazine in both 2014 and 2015.

Over the summer, she posted a picture with her partner, Travis Scott, on the runway of an airport between two private jets. She added the following capture: “you wanna take mine or yours?”. After that, the automated Twitter account tracking celebrity flights (on the base of transponders and tail fin marking) revealed some details about Jenner’s flight. She travelled from Van Nuys in Los Angeles to the nearby town of Camarillo. Before that, she had taken a 27-minute trip in her jet, a $72m Bombardier BD 700, to Van Nuys from Thermal, California.

Her luxury flight of 17 minutes on her private jet did not benefit her popularity. A storm of anger surged through the people after the episode. However, Jenner is not the only one to use her private plane indiscriminately. The Guardian mentioned other celebrities that seem to behave similarly. Some of those are the rapper Drake, the singer Kenny Chesney, the actor Mark Wahlberg, the boxer Floyd Mayweather, and the media personality Kim Kardashian.

This kind of attitude embarrasses the people that think of these celebrities as examples. Many of the people that commented on Jenner’s post asked themselves what their efforts are worth if the people who have the power to change things act like this. It should be known that private jets are responsible for around 4% of all aviation emissions, according to a 2016 study. Jenner’s 17-minute trip would have resulted in a ton of carbon dioxide emissions (a quarter of the total annual carbon footprint of the average person). What makes people angrier is to know that the same trip would have taken her no more than 40 minutes in a car, causing just a fraction of the emissions.

These actions jeopardize our fight against climate change by setting dreadful examples. They certainly do not encourage people to take environmental issues seriously. On the contrary, they make people feel that their efforts are useless. More importantly, these behaviours question many celebrities’ ability to set moral and influential role models.