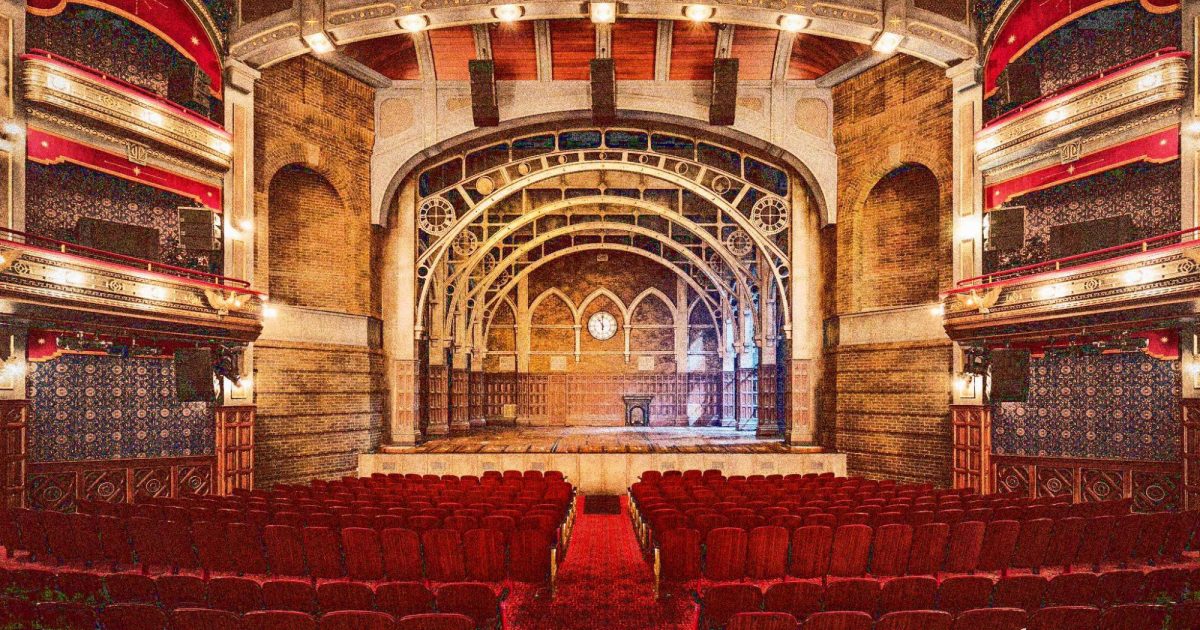 Getting a ticket to see a show delivers more than just a performance; you are given an experience where the ambiance becomes more than a theater filled with people. Therefore, You are taken to a world that the actors bring to life that is so colorful and enchanting that you savor the magic of the play and never want it to end. That’s the secret.

Every year, Broadway shows continue to play well-renowned productions that have garnered a vast fandom. This is the case with the classic Phantom of the Opera, or the contemporary rendition of Hamilton, and the magical performances of The Lion King and Alaeddin that have escaped the big screen.

Although, Broadway also sets the stage for new shows and actors to have their moments to shine. This year, there are new productions based on films, musical revivals, and pedigree; and they have garnered success by being performed in other countries. Hence if you are unsure of what show you should buy your next ticket for, this article will help you. This article is made to help you decide which show you should add to your calendar. Here is a list of some Broadway shows that are set to open in 2023.

Pictures From Home is based on the book by Larry Sultan that tells the story of Sultan’s parents, Irving and Jean, as they live the American Dream through recorded interview excerpts and produced photographs of the family.

As a result, the book was greatly praised after its release for capturing family dynamics in the aftermath of World War II and the storytelling it produced with each image. Sultan’s aim of capturing the cracks of his family’s idyllic facade inspired the play's creation.

Moreover, the play entails the book's production by spotlighting the Sultan family, bringing the images to life. The production will star Emmy and Tony Award Winner, Nathan Lane, Tony Winner, Danny Burstein, and Tony Nominee, Zoë Wanamaker. The show has already begun preview showings as of Jan. 10 at Studio 54, with tickets as low as $85. Tickets can be purchased along with a provided guide.

A Doll’s House is a play written by Norwegian playwright Henrick Ibsen that contains three acts. The play centers on Nora Helmer, a wealthy housewife in the 19th century who discovers certain truths about her husband that causes her to be disillusioned by him and her current lifestyle, therefore making her compare it to a doll house.

In the end, the play became an instant sensation for targeting family dynamics in an exclusively masculine society and asking the universal question of what women were truly capable of as individualists who were expected to be submissive and passive. The play was created as a British film adaptation released in 1973 and will now be on Broadway.

The revival was rewritten by Pulitzer Prize finalist, Amy Herzog, and will star Academy Award winner, Jessica Chastain. The show will begin preview showing on Feb. 13 at the Hudson Theatre, with ticket prices starting at $124. If this show catches your attention, tickets can be pre-ordered now.

Bad Cinderella provides a new twist to the classic tale where a mistreated Cinderella can attend a royal ball after being enslaved by her wicked stepmother and jealous stepsisters. In contrast, this play entails an alternative where Cinderella isn’t the lovely princess that we remember her as and delivers chaos to the kingdom of Belleville.

As a result, the play will debut on Feb. 17 at the Imperial Theatre, with ticket prices starting at $84. If you are ready to see the new Cinderella in action, tickets for the show can be purchased on the original website.

Sweeny Todd is a fictional character that initially appeared as the villain of The String of Pearls: A Domestic Romance. Sweeny Todd is a barber from Fleet Street who murders his customers with a straight razor and delivers his corpses to his partner, Mrs. Lovett, who creates meat pies with their flesh.

The tale became a London legend and a feature of 19th-century melodrama. Sweeny Todd and Mrs. Lovett are loved as characters with a gruesome nature and are used to provide an alternative way of storytelling. Therefore, many film adaptations and books have been created for these characters, such as a horror musical written by Playwright Hugh Wheeler, and they will now be returning to broadway with brand new casting.

The production will be directed by Thomas Kail, with music and lyrics by Stephen Sondheim. The play will star Jordan Fisher, Gaten Matarazzo, and Ruthie Ann Miles. The show will premiere on Feb. 26 at the Lunt-Fontanne Theatre, with ticket prices starting at $68. Tickets can be purchased now.

Life of Pi is based on a philosophical novel by Yann Martel that follows Piscine Molitor "Pi" Patel, a young boy from Pondicherry, India, who explores spirituality and metaphysics after surviving a shipwreck and being stranded on a lifeboat with a Bengal tiger who questions reality.

The book became a best-seller and was created as a play that initially premiered at the Crucible Theatre, Sheffield, and was transferred to Wyndham's Theatre in London's West End. As a result, the play won five Olivier Awards including the title of Best New Play in 2022 for its production, stage sets, puppetry, and projections onto the surfaces.

The play is set to begin premiering on Broadway on Mar. 9 and officially open on Mar. 30. Tickets start at $94 depending on your choice of seating but are subject to change depending on seating preference and day of the week. You can pre-order your tickets now.

Back to the Future

Back to the Future is leaving the big screen and stepping onto the stage. The revival is based on the classic 1985 film where a small-town teenager, Marty McFly, ends up traveling back to the 50s after an experiment done by a scientist, Dr. Emmett Brown (Doc Brown), goes wrong. The movie entails Mcfly ensuring his parents end up falling in love and that the life of Doc Brown is saved by him returning to his time.

The movie was an instant hit that received multiple nominations and won an Academy Award, three Saturn Awards, and a Hugo award. The movie also continued to have two film adaptations that followed it. Now, the film enters the broadway stage for the first time.

The production will be directed by John Rando, with music and lyrics by Alan Silvestri and Glenn Ballard. The play will star Roger Bart and Hugh Coles. It will premiere on Jun. 30 at the Winter Garden Theatre, with ticket prices starting at $152. If you are ready to travel back in time again, purchase tickets now.

In sum, these are just some of the many plays hitting the Big Apple this year. While it can’t be guaranteed that you may be able to see every production, it can be said that seeing one play will not disappoint you.

Watching a Broadway play is the perfect opportunity to share with a loved one or a family or to even enjoy on your own. When you buy a ticket, you can travel to more than just a theater. Be prepared to enter a world that you will never want to leave by selecting any of these plays to go see today. So, what are you waiting for? Come to any theater and watch the actors “break a leg.”