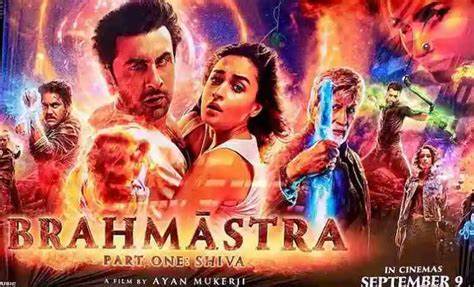 Directed by Ayan Mukherjee, the film ‘Brahmastra’ is a film with a star-studded cast starring many lead actors - Amitabh Bachchan, Shahrukh Khan, Nagarjuna, Mouni Roy, and of course, Ranbir Kapoor ( as the hero ) and Alia Bhatt ( as the heroine ).

With some elements of Hindu Mythology, Brahmastra is a story with an important message. However, as soon as the characters of Ranbir and Alia enter, the film forgets much about the mythology and the screen becomes more focused on the love story of Isha (played by Alia) and Shiva (played by Ranbir Kapoor), driven by the story of the power of Ashtras and supernatural powers 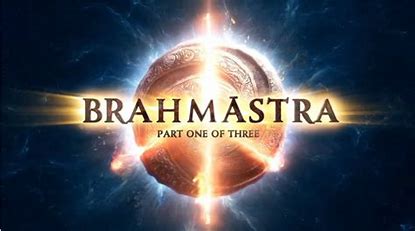 Initially, it appears to be the monotonous love story of a rich girl and poor boy - how a girl has everything but still falls in love with the poor guy. However, the boy is an orphan and takes her to his home which is actually an ‘Orphanage’. Eventually, the duo falls in love with each other.

However, the storyline becomes far more intriguing with the elements of the discovery of Astras and supernatural powers of Shiva. People too become curious about knowing what powers do Shiva actually possesses as it gets revealed gradually with the progress of the storyline.

The story concludes with the victory of good over evil.

This also made us feel for a moment like Ranbir Kapoor playing the role of Kabir Thapar from the film “Yeh Jawaani Hai Deewani (YJHD)” instead of Shiva of Brahmastra.

Even the dialogues of Gurudev were not always very serious and provided a comedic break away from the main narrative leaving the initial voiceover in the film. On the other hand, Junoon's character dialogue was good but could have worked a bit more and it would become excellent.

If we talk about the characters, I believe Alia’s character as Isha needs more improvisation. Especially after getting films like Raazi and recently Gangubai Kathiawadi, the audience really wants her character to be strong rather than just being the ‘love interest’ of the hero. However, here the character of Isha is only the prop in the story and doesn't have any role in the progress of the storyline. She is just a mere “button to Shiva’s supernatural powers”, in this part. 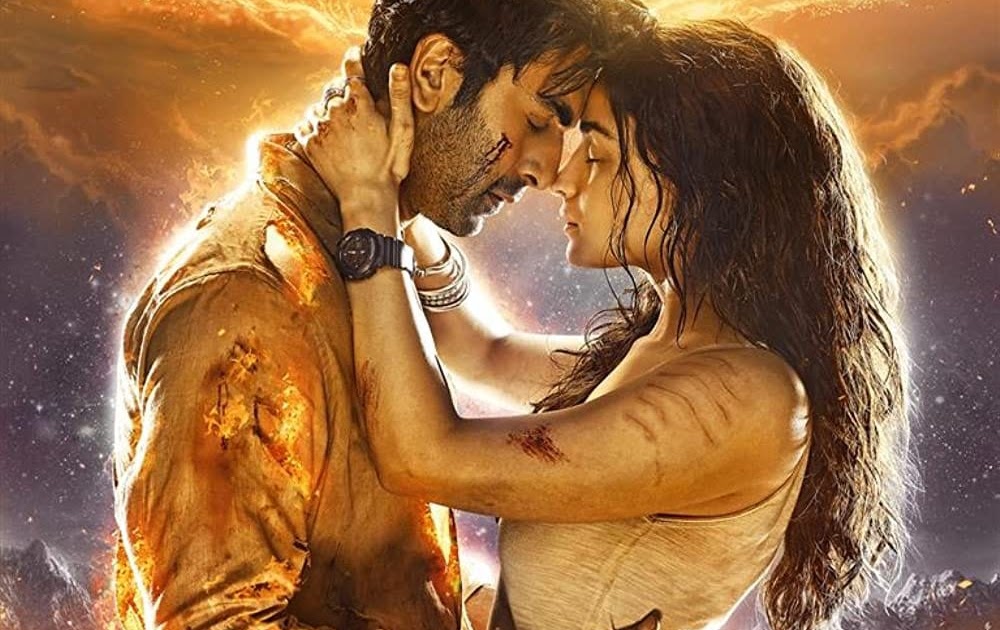 In frame-  Isha and Shiva

Role of Shiva, played by Ranbir Kapoor, lacked the seriousness of Shiva(as the protector of the Earth)  and more he appeared as Kabir from YJHD. He gives average acting but overall he worked well in showcasing superheroes in the modern world.

‘Junoon’ (played by Mouni Roy) is a particularly strong character - Her antagonist role is strong and leaves an impact. Though, it could still have been worked upon and made more villainous. Still, Junoon as an ‘antagonist’ which also marks the entry of Mouni Roy in Bollywood leaves an impact on screen and in the audience's heart.

Amitabh Bachchan's character as ‘Guru-Dev’ is good, however, it could be made more serious. Guru teaches students of the Ashram about Ashtras and how to use supernatural powers. Even he was the one who actually revealed who Shiva is and what connection he has with ‘fire’. There are so many elements in the film which are quite intriguing to realise.

However, in the later part of the story, it is unbelievable to discover that he doesn't know much about many things. This leaves the audience in ‘disbelief’ as he is the ‘Guru-Dev’.

Zeal for Part 2 of Brahmastra

The story ultimately leaves the audience wondering what other powers the characters possess and people will certainly be hungry for Part 2 of the film, in order to find out more about the characters only mentioned in Part 1. For example, Dev and Amrita, their love story, and what exactly leads to their fight. The connection of Shiva with Dev and how these all things will find its place appears to be of crucial importance to the story.

Isha too should have some supernatural powers otherwise her character fails to make a great impact on the screen.