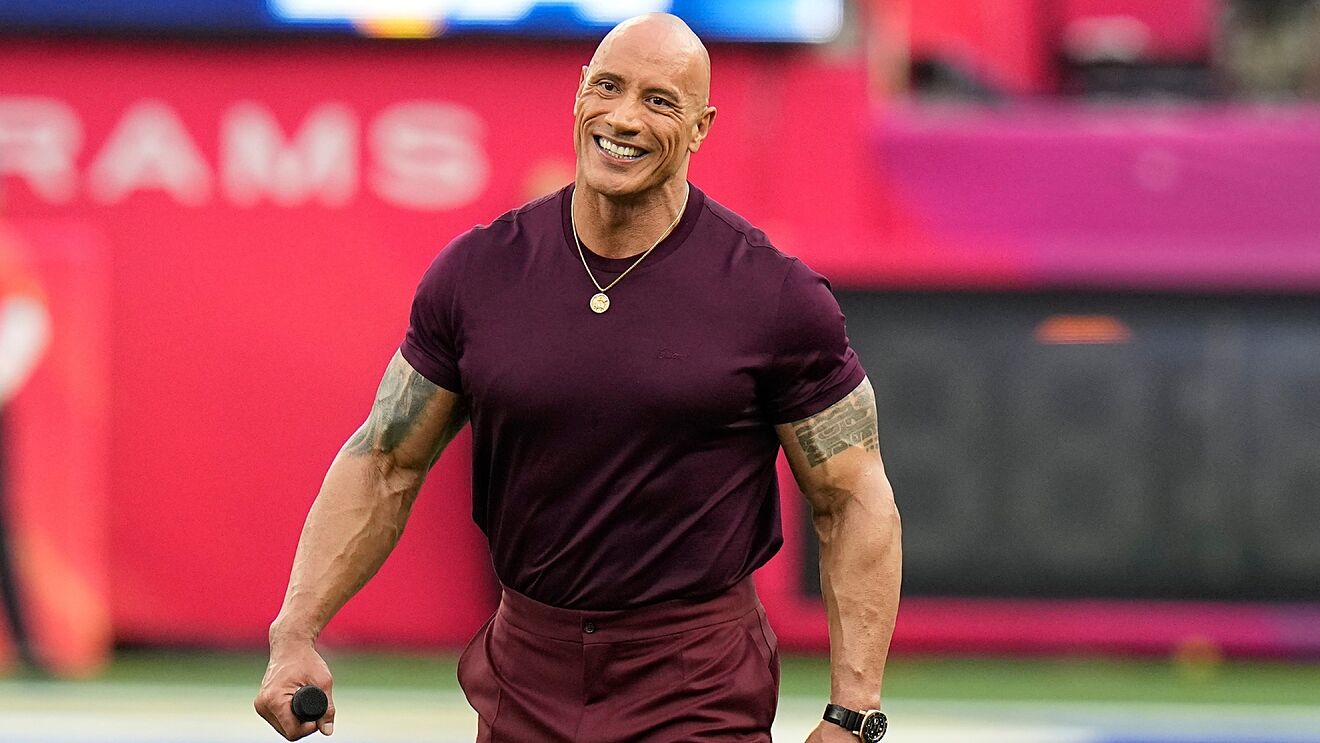 Dwayne Johnson is back in Hawaii and decided to visit a convenience store that had a significant impact on his teenage years. Dwayne "The Rock'' Johnson is a well-known film and television actor who rose to prominence as a wrestler in World Wrestling Entertainment in 1996.

Johnson is considered by many to be the most entertaining wrestler of all time. He rose to fame in the WWE due to his hilarious sense of humour and ability to be the company's best trash talker. Johnson was gifted the nickname "The Most Electrifying Man in Sports Entertainment.” His career with the WWE slowly faded as he pursued a career in Hollywood. After this decision, Johnson began a successful acting career and became one of the highest-paid actors in the industry.

However, when Johnson was only 14 years old living in Hawaii, he was poor and was left with very few options for food when heading to the gym. With that, Johnson would visit the local 7-11 in his neighbourhood every day for a year and steal a Snickers King-sized candy bar. He said that the candy bar was his pre-workout meal. Johnson and his family were eventually evicted from Hawaii in 1987, forcing him to return to the store only now.

After decades of being away from this neighbourhood, he decided it was time to give back to the store. He posted a video of himself on Instagram entering the convenience store and then asking the clerk where the Snicker bars are. He then proceeded to buy every single Snickers candy bar located at the store. The clerk is shocked that he had to scan over 100 Snicker bars. Johnson was also generous enough to purchase items for the people shopping at the time. Johnson Taking Candy Bars At The 7-11 In Hawaii, (Photo Credits To Hawaii News Now And @therock)

Towards the end of the video, the total price for everything purchased came to $298. Johnson first pays for the products and then kindly tips the clerks for helping with the large purchase. He finally tells the clerk that he is not taking one of the bars that he purchased. Rather, he wants the bag of candy to remain with the clerk so that if he ever spots somebody stealing candy, a bar should go to them.

The Rock has since said that this was his chance to "right this wrong," despite it having been over 36 years since he last stole a candy bar from the store. Johnson dedicated this to the clerk who used to work at the store and ignored the fact that he was stealing candy for so long. By the end of the video, there are countless wholesome interactions between Johnson and his fans. Even though he is filming, it does not stop him from committing to the pictures the fans desperately want.

Despite being one of the most successful actors in history, Johnson is very dedicated to giving back to the community. He does not shy away from being kind and humble, even though he experienced a troubled upbringing.

Ring Of Honor Tag Team Champion, Jay Brisko Dies At The Age Of 38