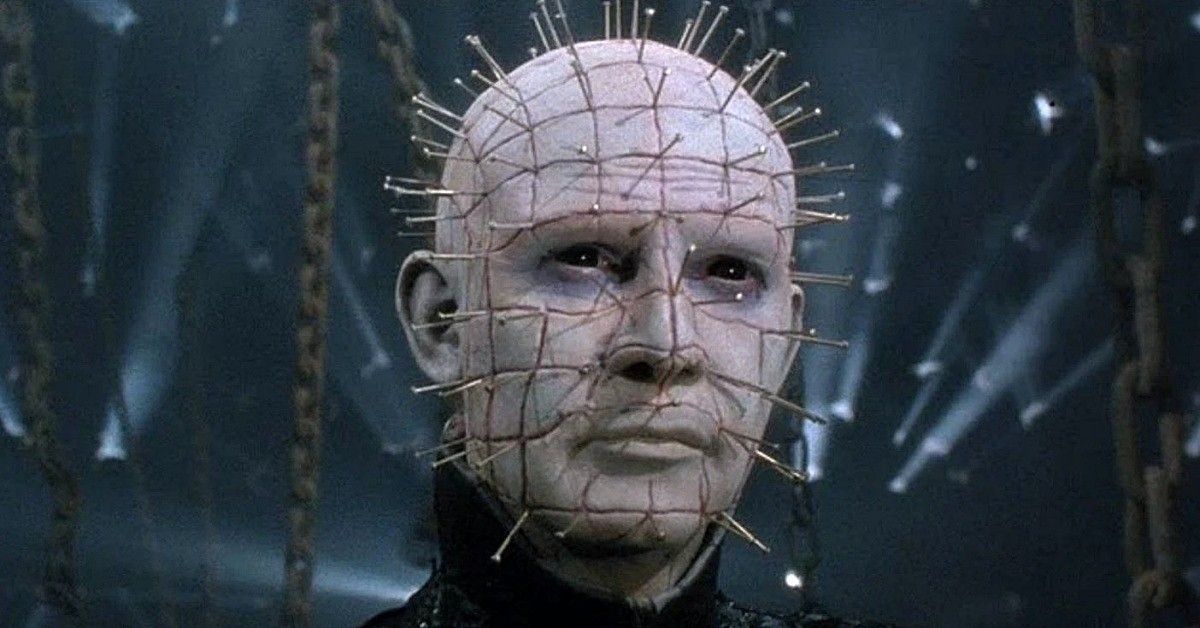 Pinhead is definitely on the long list of iconic horror figures.

We’re getting a whole new twist on the menacing entity. The Cenobites will be revamped this fall on time for Halloween. The synopsis for the film is as follows: “A young woman struggling with addiction comes into possession of an ancient puzzle box, unaware that its purpose is to summon the Cenobites, a group of sadistic supernatural beings from another dimension.”

The director behind this reboot film is David Bruckner. The director has quite the resume with films like The Night House, The Ritual, and the V/H/S films under their belt. It’s only natural that this reboot is rated R, as it’s always been a graphic franchise. With themes such as nudity, sexual content, blood and gore, and strong language. Nothing out of the ordinary for this slasher/horror franchise.

As reported by Bloody Disgusting, “The project is being described as a “loyal, yet evolved re-imagining of Clive Barker’s 1987 horror classic.” And many Hellraiser fans would be glad to hear that Clive Barker, the original writer and director for Hellraiser, is the producer of this project.

The cast is stacked with actors such as Odessa A’zion (Grand Army), Brandon Flynn (13 Reasons Why), Goran Visnjic (The Boys), Drew Starkey (Love, Simon), Adam Faison (Everything’s Gonna Be Okay), Aoife Hinds (Normal People), Selina Lo (Boss Level), and Hiam Abbass (Blade Runner 2049). Jamie Clayton (Sense8, The L Word) will be starring as Pinhead. This is the first time we’re seeing a different representation of the antagonist, who is usually a man. We even got a glimpse of our new Pinhead in a 15-second teaser.

This is not the only Hellraiser project we will be receiving either. There is also a show on HBO that is in development that Barker is executive producing. David Gordon Green (Halloween, Halloween Kills) is directing the show with Michael Dougherty and Mark Verheiden as the writers.

The film is scheduled to release on October 7th.