Is the Marvel Cinematic Universe becoming too saturated? 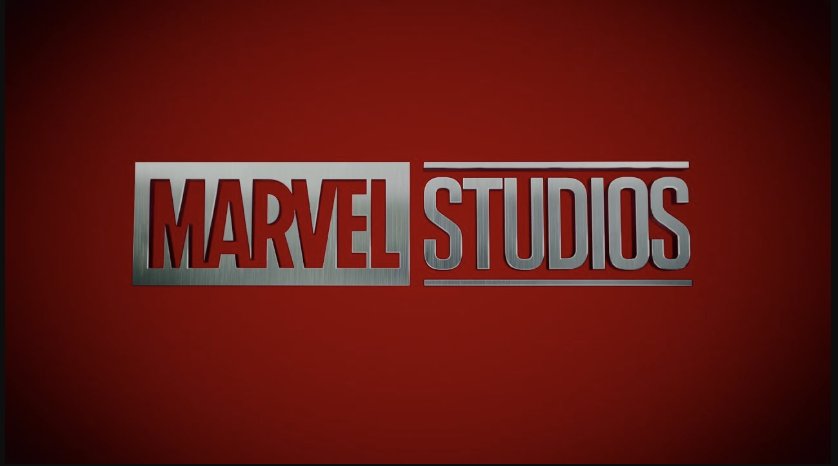 The Marvel Cinematic Universe (MCU) has given fans and communities stories that bring all its heroes together, as well as more intimidating villains played by brilliant actors who make these characters come to life. When the MCU was established in 2008, starting with Iron Man, Marvel’s first phase of developing a group of heroes sharing an overarching story arc was established, paving the way for The Avengers in 2012.

Since then, Marvel has initiated more stages in which numerous new characters are brought together to defeat their enemies as a group, like Loki in Phase 1, Ultron in Phase 2, and Thanos in Phase 3. And it doesn’t stop there as we have moved into Phase 4; furthermore, Marvel’s beloved producer Kevin Feige announced the MCU’s journey into Phase 5 and a staggering Phase 6, which will introduce one of Marvel's most dangerous advocates yet, Kang The Conqueror.

While we, as fans, are excited to see what the future of the MCU has to offer, the recent barrage of releases cannot help but make us question whether Marvel is endorsing too many projects to make a compelling story arc. Ever since the end of Phase 3 with the defeat of Thanos, the marvel community has been rewarded with some spectacular TV shows to develop certain character arcs.

The Falcon and the Winter Solider is a prime example of how the MCU should proceed from here on, which is to give characters more depth, pursue stories with more profound meanings, and challenge our heroes in the future to allow us, the audience, to connect with them more emotionally.

Falcon struggled to embrace the role of Captain America because he believed that his background and race would be tarnished in the eyes of the American people. Throughout the show, however, he learnt from a World War II veteran and super soldier, Isaiah Bradley, that even though people may resent your actions based on colour, someone still needs to step up and become a symbol of hope. Meanwhile, Bucky the Winter Soldier had operated aggressively, killing any person that stood in the way of him; he became someone who struggled to move on from his past. But during the show, he became used to using Steve Rogers's notebook to help cure his pain. He showed personal growth when he embraced his past by confessing to Yori that he had killed his son several years ago. Though this left Yori distraught, Bucky knew he had done the right thing, as his confession had allowed both of them to move on from the event.

There are more good examples like the WandaVision, Loki, and Hawkeye series. All feature characters from other movies, but give them new stories to allow other new characters to enter the stage, like Monica Rambeau from WandaVision, Sylvie from Loki, and Kate Bishop from Hawkeye, in order to develop a cohesive story arc that brings them together in future movies.

However, since Marvel has over 27,000 comics books detailing so many characters and stories, it seems like the MCU is attempting to replicate the same concept. It is introducing so many new characters to the MCU that, eventually, the MCU will become oversaturated, and the hype and endorsement for brand new characters in standalone movies will be much weaker than before. And while it is exciting to see new characters being introduced, will they have a story that contributes to Marvel’s overall story arcs, while immediately showing essential and utilisable powers? Achieving both at the same time, for so many characters, may prove difficult, even for Marvel.

What unfortunately makes Marvel content stale is how they attempt to implant a more excellent representation of today’s society and politics. Indianexpress writer Anand Venkitachalam believes that specific Marvel projects will continue to focus on identity politics and feminism in the same way Captain Marvel and Black Panther concentrate on these topics. As she believes the priority of making a film or television show is to tell a story, creating support through showing its relevance to current audiences is a vital commodity, but invoking a political agenda is where the story begins to miss its mark.

As the ending of Loki hinted at the MCU’s next and biggest villain, Kang the Conqueror, it seems that Marvel’s Phase 4 was set up entirely as a way to celebrate the completion of their Infinity Saga, which used Phases 1 to 3 to describe the heroes’ plight against the then-most powerful villain in the MCU, Thanos. This explains why Phase 4 has not yet created an overall story arc as to who will be our next greatest antagonist, but instead created a multiverse in which the introduction of more characters is felt to be needed.

So, is the MCU becoming too saturated? Yes, as there are too many stories to produce and too many characters they plan to introduce. The MCU may even hit a phase of fatigue where stories don’t tell a unique tale anymore. Even the audience’s love for characters who have developed a strong backstory may not be as enjoyable, as they can be overshadowed by a newer and younger character with a lesser developed back story. In the future, we may see Marvel’s superhero franchise become stale, while Marvel’s competitors like DC may generate more interest.