Is "Wednesday" Going to Suffer the Consequences of Ignorance? 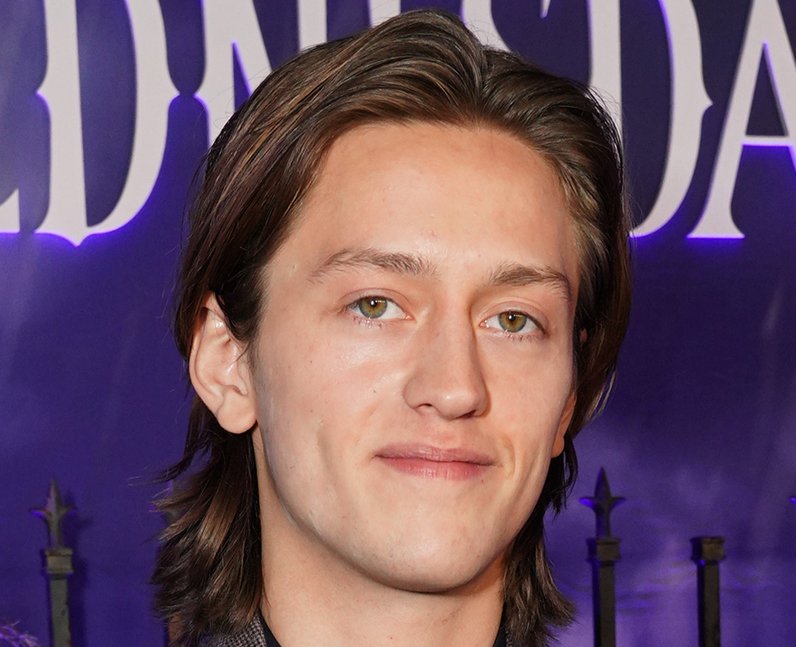 Everything regarding the Percy Hynes White SA allegations and Racial Ignorance

Fans of the Netflix series "Wednesday" are shocked and disappointed by the latest racist video surfacing and the sexual assault claims made against Percy Hynes White, a Canadian actor best known for his part in the series. Several women have accused White, who plays the character "Xavier" in the show, of sexual assault. The video of White showed him saying a racist slur and posing it as a joke on social media.

The allegations have significantly impacted both the sexual assault victims and the show's viewers, who had grown to love and admire White's character on "Wednesday." Many people have voiced their dissatisfaction and demanded that White be taken off the show. The racist video has also raised concerns regarding the actor's ideas and perspectives on underprivileged communities.

The treatment of sexual assault and racism in the entertainment business has been under intense scrutiny in recent years. This incident involving White serves as a reminder that much work needs to be done to establish a secure and welcoming atmosphere for everyone.

Educating ourselves and others on the causes, impacts, and history of racism and prejudice is one approach to this. This can involve gaining knowledge of the struggles faced by oppressed groups, such as Native Americans and people of color, as well as how systematic racism functions in our society.

Speaking up against racism and discrimination when we see it is an additional crucial step. This may entail denouncing racist jokes, slurs, and stereotypes and assisting those who have been the targets of such conduct.

The future of "Wednesday" and how it will respond to these accusations against White are now being questioned by viewers. The show's producers and creators must condemn sexual assault and bigotry and ensure that any measures they take are transparent.

It's also critical that the entertainment sector examines how it responds to these circumstances and establishes a system of accountability for people who exhibit these actions. Everyone concerned must take the appropriate steps to guarantee that situations like these don't occur again since "Wednesday" viewers and the entertainment industry deserve better.

In conclusion, the recent allegations against Percy Hynes White have shocked and disappointed "Wednesday" viewers. The entertainment sector must condemn sexual assault and racism while fostering a welcoming environment for all.

5 K-Dramas For Your Second Lead Syndrome