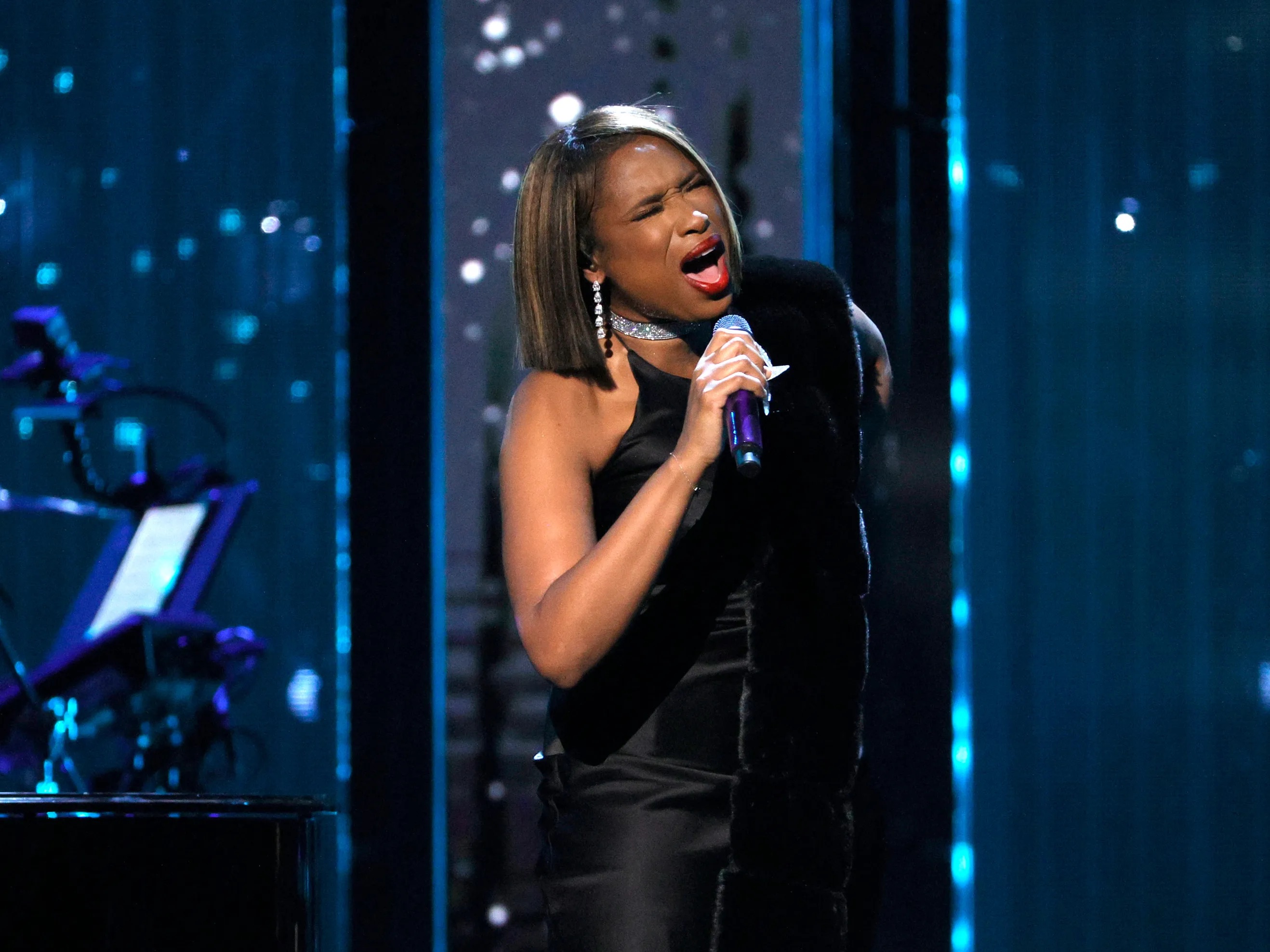 Jennifer Hudson joins the EGOT club after winning a Tony for her role as a co-producer of "A Strange Loop '' which won for best musical Sunday night at the Tony Awards.

An EGOT is an artist who has won an Emmy, Grammy, Oscar, and a Tony Award. The “Dreamgirls” star already had an Emmy, Grammy, and Oscar before her Tony win. The term was first coined by actor Philip Michael Thomas in late 1984 after he received instant fame for his role on the hit show Miami Vice.

The first-ever EGOT recipient was composer Richard Rodgers. He received an Oscar for his Best Original Song from the State Fair, "It Might as Well Be Spring,” in 1945. However, it took Rodgers 17 years to finally receive his fourth distinct award and EGOT status, an Emmy in 1962 for Winston Churchill: The Valiant Years' original music.

Hudson won an Oscar in 2007 for her role in “Dreamgirls,” two Grammys won for best R&B album and another for the cast album of “The Color Purple.” She also won a Daytime Emmy Award for executive producing an animated short called “Baba Yaga.”

Hudson first started as a contestant on the 3rd season of American Idol in 2004. Despite placing seventh in her season and losing the competition, her career still took off, and she received love from many fans and fellow celebrities.

However, the road to stardom has not always been easy for Hudson. Like many celebrities of color, she has experienced discrimination. In an interview with Bustle in 2018, Hudson opened up about some of her experiences as a black woman in Hollywood. For example, she said there had been several times when a flight attendant believed she was supposed to be in the back of the plane instead of the front. The Chicago native also spoke about a time when movers thought her house belonged to her white male driver instead of hers.

Hudson is the 17th EGOT winner, the third Black EGOT winner, and the fifth woman to achieve the status of the acclaimed award. She is also the second black woman to become an EGOT.

In an Instagram post, Hudson shared her gratitude for all of the love and support for her recently acclaimed title.

“ I am overwhelmed by all the outpouring of love and support that I am still receiving, and I’m still processing this whole new ground,” Hudson said. “ Thank you all for being with me on this journey. I could not live this life without you.”