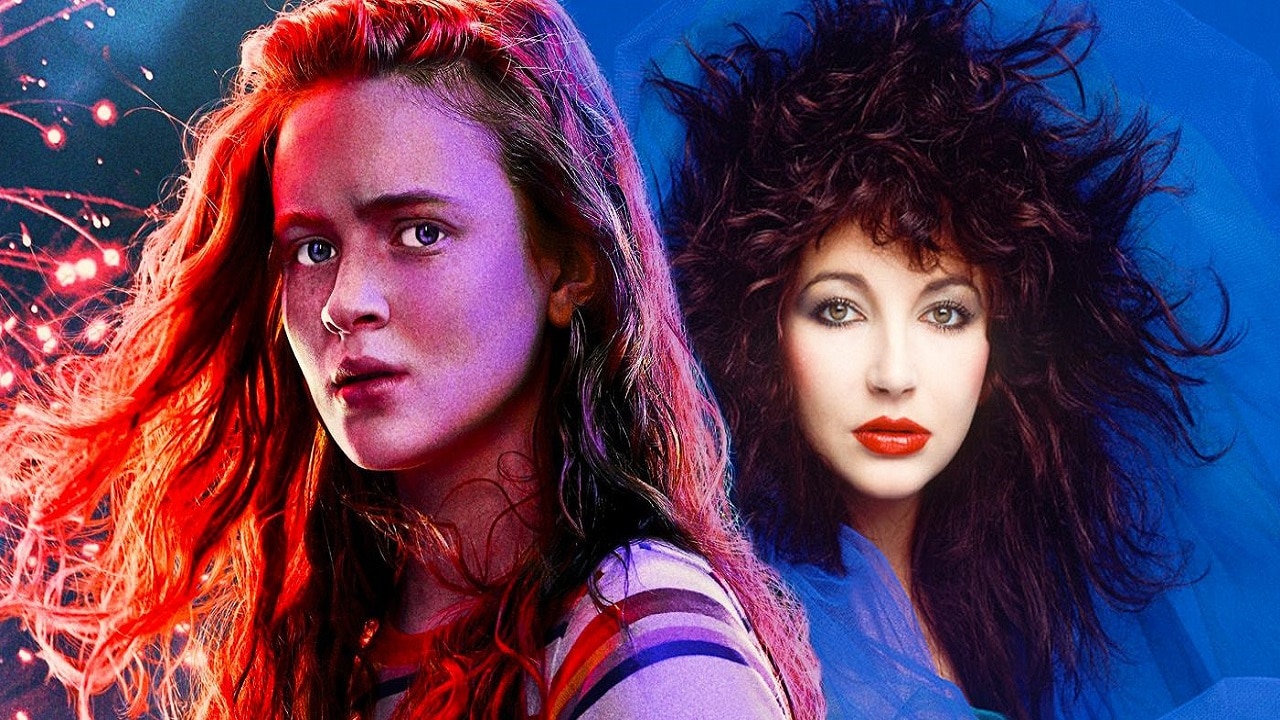 On Wednesday morning in the UK, Kate Bush appeared on the BBC Radio 4 show Woman’s Hour to be interviewed by host Emma Barnett. Bush rarely gives interviews, but she appeared on the programme to discuss the recent record-breaking success of her 1985 song ‘Running Up That Hill’.

Last week, the song knocked Harry Styles off the number one spot in the UK Charts and broke three official chart records in the process: the longest gap between number one singles, with her last one being ‘Wuthering Heights’ in 1978; the longest time taken for a song to reach number one, it being 37 years since ‘Running Up That Hill’ was released, and she became the oldest female artist ever to score a UK number one at age 63.

When describing how she reacted to the phenomenon, she told Barnett: “Well, it’s just extraordinary. I mean, you know, it’s such a great series. I thought that the track would get some attention but I just never imagined that it would be anything like this. But it's so exciting and it's quite shocking really, isn’t it? I mean, the whole world’s gone mad!”.

The song is a key plot motif for the character Max Mayfield in the fourth season of the hugely popular Netflix drama Stranger Things, which has created a whole generation of new Kate Bush fans. “[...] Actually we watched it from the first series onwards, so I was already familiar with the series”, said Bush. “And I thought what a lovely way for the song to be used in such a positive way. You know, as a kind of talisman almost really for Max. And yeah, I think it’s very touching, actually.”

The song has also seen chart success in the US. It is her first-ever US Top 10 hit, currently charting at number 5, down from a peak of number 4 last week. “I mean, what’s really wonderful, I think, is that this is a whole new audience who, you know, in a lot of cases, they’ve never heard of me. And I love that”, a happy Bush said during the Woman’s Hour interview.

There is no doubt that young people watching Stranger Things have brought about the song’s success, with the show’s primary viewership being aged 18-29. “The thought of all these really young people hearing the song for the first time and discovering it is, well, I think it’s very special”.

Even though Stranger Things plays hugely off of nostalgia for decades gone by, Bush finds society today “incredibly exciting”. “It’s an awful time on a lot of levels for people, very difficult,” she said. “But it’s also a time when incredible things are happening. Technology is progressing at this incredible rate. That’s pretty overwhelming, really. But, you know, there are so many advances in medicine and there are positive things. You just have to look a bit harder to find them at the moment.” That does not, however, extend to watching TikTok. “It sounds ridiculous,” she said with a laugh.

On Monday this week, a trailer was released for volume two of Stranger Things’ fourth season. It was soundtracked by a version of the show’s theme song spliced with ‘Running Up That Hill’, ensuring that the real breakout stars of this season are the power of music in storytelling on screen and the icon that is Kate Bush.

‘Stranger Things’ Season 4 Volume 2 Finally Out: The End Is Coming